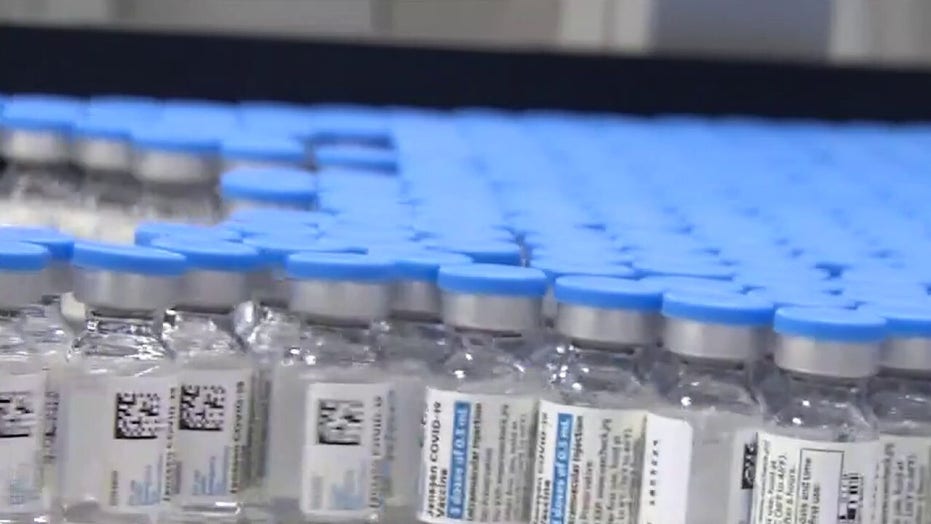 A Texas woman claims she tested positive for the novel coronavirus following her second dose of the COVID-19 vaccine.

Paige Crain, a teacher in Austin, told local news station KXAN that she received her second dose of the Moderna vaccine in late February. Other than taking some “small liberties,” Crain said she continued to adhere to safety protocols around the virus, as her youngest son is at high-risk for severe illness.

“I did not expect it to be positive at all,” Crain told KXAN.

Crain likely experienced a rare “breakthrough” case of COVID-19 — meaning she contracted the virus despite having received the vaccine. But having the vaccine was also likely the reason she only experienced mild symptoms, according to experts.

Indeed, both the Pfizer and Moderna coronavirus jabs — the latter of which Crain said she received — are highly efficacious, but not 100% so. Both jabs are said to be 95% effective in preventing a symptomatic COVID infection, with a person considered to be fully vaccinated at least two weeks after their second dose of either jab. The same is true for those who receive Johnson & Johnson’s one-dose coronavirus shot, according to the Centers for Diease Control and Prevention (CDC).

Whyte said breakthrough cases could occur if someone is infected at the time they receive the vaccine or was exposed to the virus before their body had time to build up immunity following vaccination.

Reports of breakthrough cases have occurred elsewhere in the country, such as in Minnesota earlier this month and in Oregon in February, for instance.

“Such cases are not unexpected,” health officials in Oregon said in a statement at the time. “Clinical trials of both vaccines presently in use included breakthrough cases.”

“No vaccine has 100% efficacy,” one expert told Prevention, adding that such cases are typically mild and “associated with low viral loads which means these individuals may not even be contagious.”

Whyte added that reports of breakthrough cases serve as a reminder of “why we still need to exercise precautions” until experts say otherwise.