Williams, a political analyst and co-host of “The Five,” asserted in an opinion piece Monday that Trump will be remembered for his fits of envy and catastrophic missteps in the COVID-19 pandemic.

“The bottom line is that he produced the greatest failure of presidential leadership in history,” Williams wrote in The Hill.

The Fox News personality laid out his case for Trump’s mishandling of the pandemic and wrote that while the former president deserved some credit for starting vaccine production, he merited it for nothing else. He highlighted President Joe Biden’s more effective management of the vaccine distribution, citing statistics and approval ratings to condemn the twice-impeached Trump and build a positive case for the new administration’s initial weeks in office. 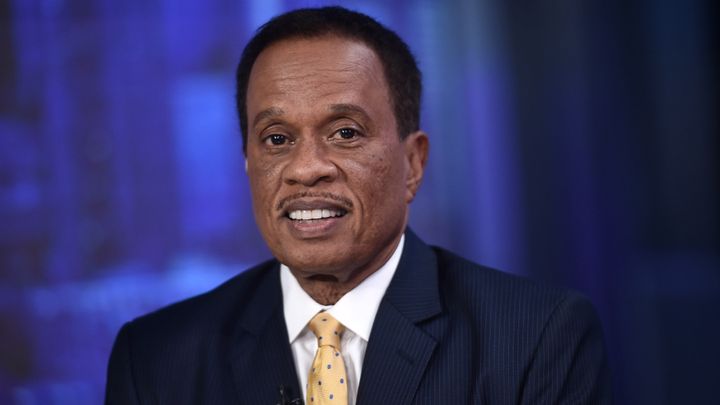 He focused on one of the most damning numbers: the death toll.

Williams pointed to falling infection rates and ramped-up vaccination under Biden, and he admonished Trump for his “whiny” response to Biden’s prime-time address on the pandemic last week. “If I wasn’t President, you would be getting that beautiful ‘shot’ for 5 years, at best, and probably wouldn’t be getting it at all. I hope everyone remembers!” Trump wrote.

Williams, a frequent critic of Trump, previously accused colleagues on “The Five” of ignoring damning evidence from the Capitol riot during Trump’s second impeachment trial. “I guess you are afraid of it because it’s a reminder,” he snapped.

In December, Williams announced he had contracted COVID-19.