Dan Bailey‘s worst season of his career has resulted in his release.

The Vikings cut the kicker on Tuesday, the team announced.

Bailey spent the last three seasons in Minnesota, where he was dependable for just one season: 2019. That year, Bailey made 93.1% of his field goal attempts and 90.9% of his extra points.

The other two campaigns were rather ugly. Bailey made 21 of 28 field goal attempts in 2018, and posted a career-low 68.2 field goal percentage in 2020, missing seven of his 22 field goal attempts. His difficult 2020 season included a disastrous two-week stretch in which he missed three kicks and needed an overtime chip shot to beat the lowly Jaguars, then missed four kicks — including three field goals — in a 12-point loss to the Buccaneers.

The news shouldn’t have been shocking to anyone who followed the Vikings in recent weeks, months or years. Bailey’s struggles that saw him booted from Dallas followed him to Minnesota, and the money just didn’t make sense to keep him any longer. Minnesota’s signing of kicker Greg Joseph signaled an impending departure for the 33-year-old Bailey, who was scheduled to have $1.8 million of his $2.7 million 2021 base salary guaranteed on March 19.

The Vikings instead moved on, and it would be difficult to find anyone who would blame them for doing so. The kicker mill continues to churn. 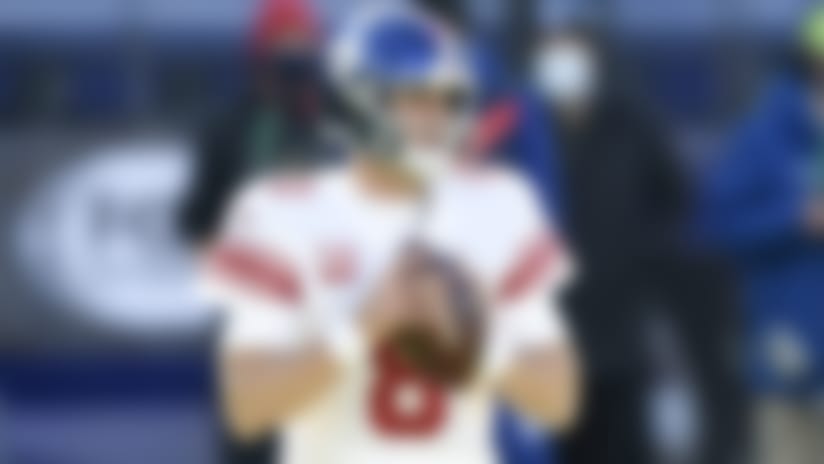 New York Giants general manager Dave Gettleman and head coach Joe Judge were emphatic in their support of quarterback ﻿Daniel Jones﻿ going forward as QB1 when they spoke to the media on Tuesday. 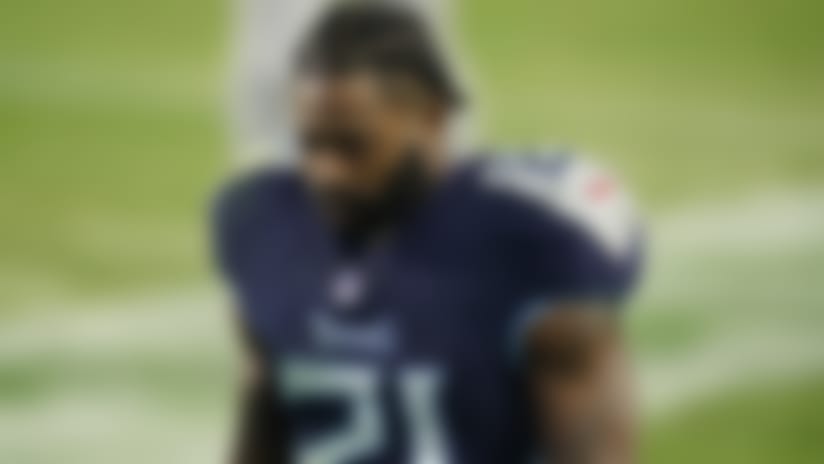 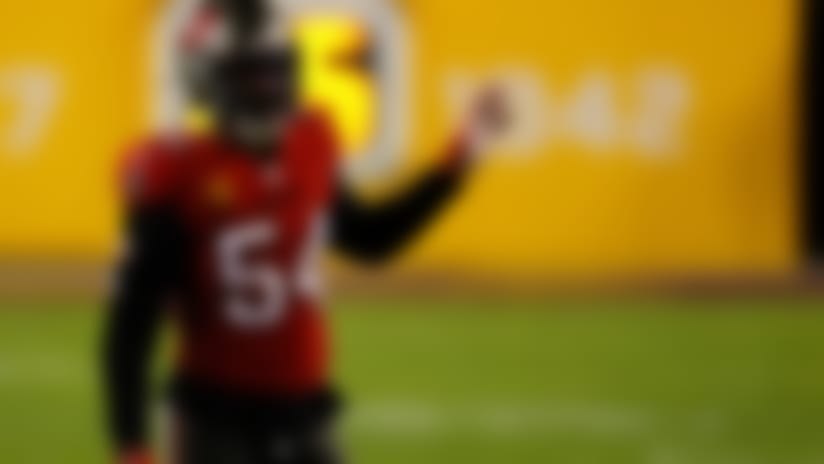 The Buccaneers and linebacker ﻿Lavonte David﻿ have agreed on a two-year extension worth $25 million, Ian Rapoport reports. The deal includes three voidable years to reduce David’s cap hit in 2021, per Mike Garafolo. 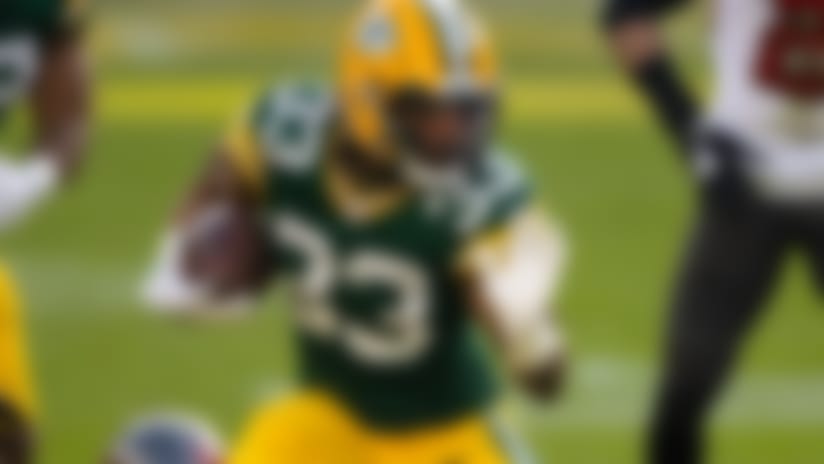 Packers do not use franchise tag on RB Aaron Jones

Aaron Jones﻿ will be a free agent. The Packers didn’t use their franchise tag on the star running back before Tuesday’s deadline, Ian Rapoport reports. 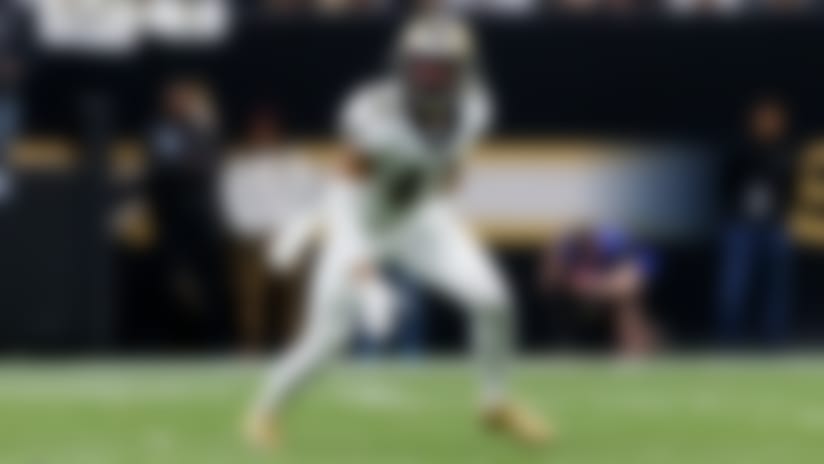 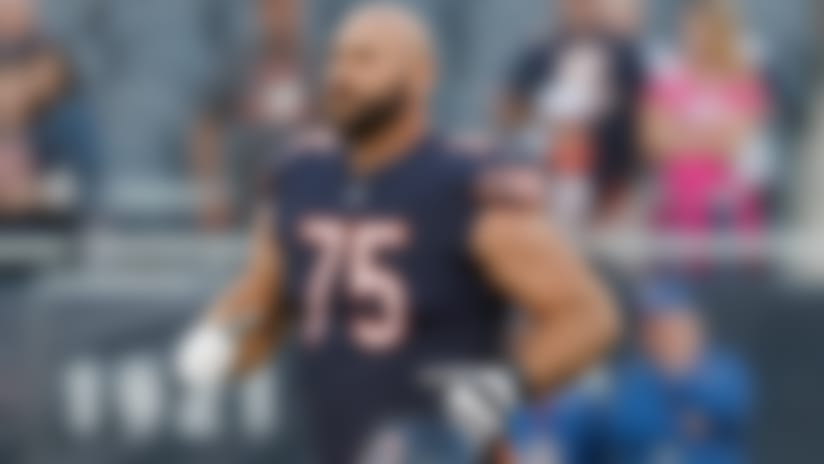 Former Chicago Bears guard and three-time Pro Bowler Kyle Long is planning to make a comeback to the NFL. 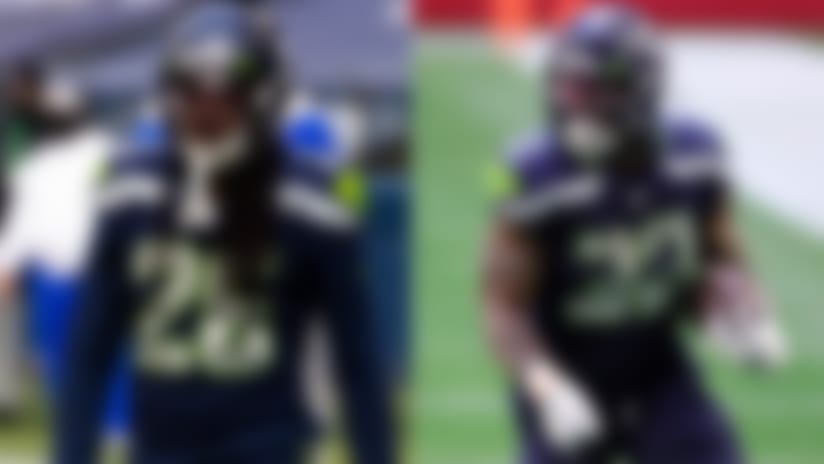 The Seahawks have cap space to clear, meaning the franchise tag isn’t a tool they’ll likely use in 2021. They certainly won’t use it on CB Shaquill Griffin or RB Chris Carson, per Ian Rapoport and Tom Pelissero. 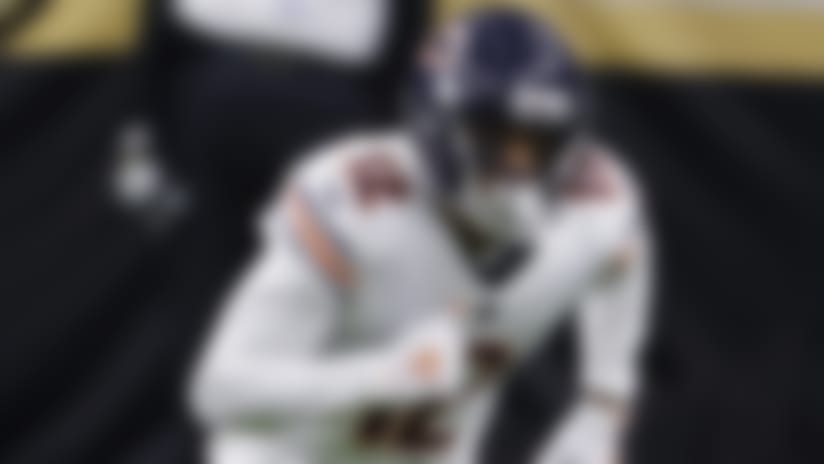 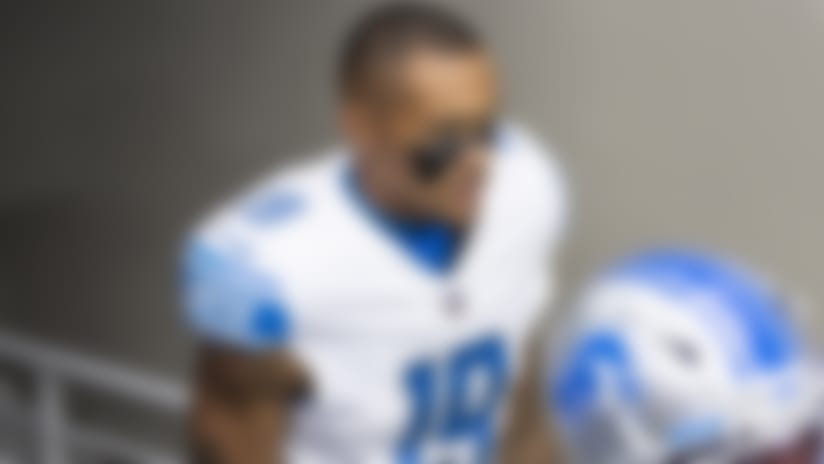 On the same day the Lions officially welcomed an under-the-radar signing to bolster their changing receiving corps, they’re likely saying goodbye to their best option at the position. Detroit does not plan on franchise tagging ﻿Kenny Golladay﻿, Tom Pelissero reports. 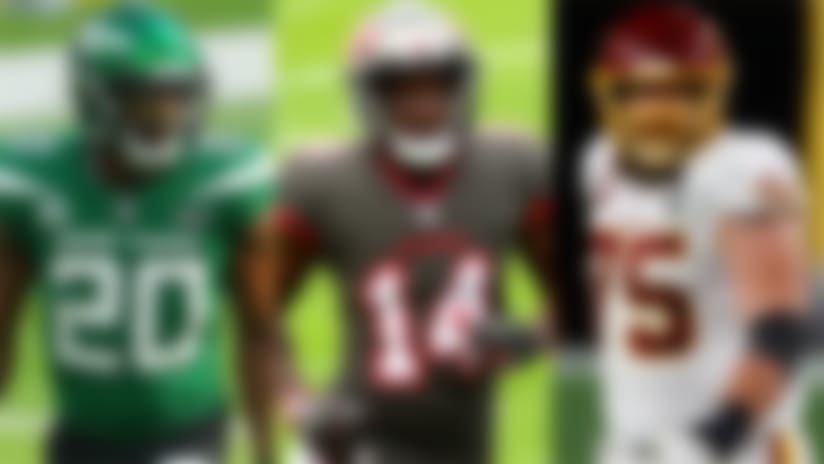 The deadline for NFL teams to place the franchise or transition tags on prospective free agents has come and gone, and clubs around the league had some decisions to make. 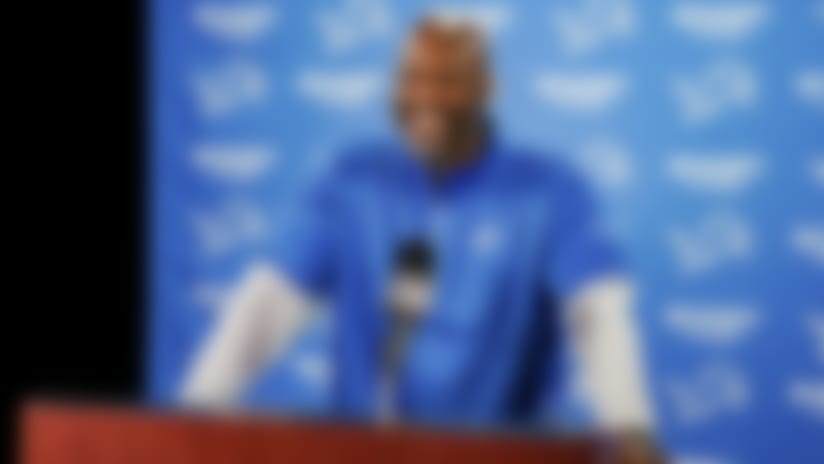 The Lions trade for Jared Goff gave the impression they were settled at QB for the at least the next few years. But on the latest episode of the Huddle & Flow podcast, new GM Brad Holmes rejected the notion he’s out of the QB market for the upcoming draft.