Two people familiar with his hiring said he was not retained specifically for the investigation into Trump’s post-election call with Georgia Secretary of State Brad Raffensperger. 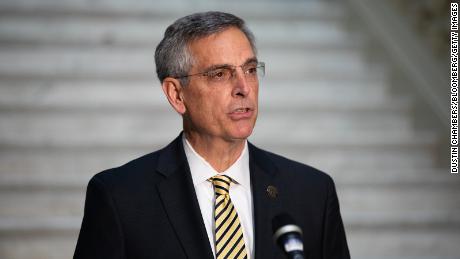 “He was retained for his racketeering expertise generally — not for any specific case,” said DiSantis.

Floyd declined to comment. His hiring was first reported by Reuters.

Floyd would be an asset if Willis decided to pursue a complicated racketeering case against Trump. It is one of the potential charges she is investigating, according to document preservation requests Willis sent out last month.

Willis’ office has not yet determined how it will structure the team investigating the former President. They are actively looking at bringing on more outside expertise, according to a person familiar with the investigation.