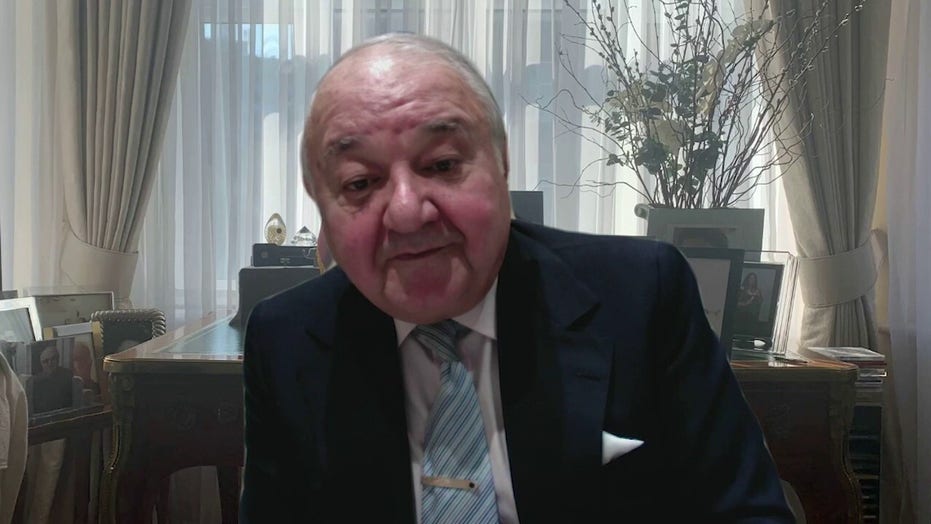 The world tends to look at Iran in the context of pre-revolution and post. But according to former Iranian diplomat Mehrdad Khonsari, there is a neat 100-year mark useful for evaluating the country in terms of where it stands and where it should or could be.

Taking advantage of corrupt and incompetent leadership in the winter of 1921, the military took control of the country in a coup that led to the installation of the Pahlavi dynasty. Khonsari says the battle cries today in Iran are strikingly similar to those at the time.

“To stop the clerical constituency from pillaging the state, to put an end to corruption and issues of that nature,” Khonsari says.

Iran’s Pahlavi Shahs themselves were accused of widespread corruption and abuse of power in the end and the last Shah, Mohammad Reza Pahlavi, was overthrown in the Iranian Revolution of 1979.

On the centennial of Iran’s 1921 upheaval, Khonsari and a group called “The Campaign for Reconciliation and Salvation of Iran” have released a short film they say underlines the need for change in Iran because it has not been just four decades of what they consider bad governance, but over 100 years that Iranians have been seeking just and efficient rule.

The message is not another revolution but evolution and reconciliation of all parties—opposition, governing and the masses—as a means to bettering the lot of the country with its dire economic situation and international isolation.

“By going through this path, not trying to initiate vengeance or retribution against people holding power,” Khonsari tells Fox News, comparing the outcome he would like to see in Iran with what happened in South Africa. “The people who ran the apartheid state, the people in charge of security who were responsible for numerous deaths and imprisonments were not brought out and hung the day after the transition was made.  People who want a better life need to make sacrifices by not entering that kind of scenario.”

Khonsari believes the Islamic Republic of Iran’s system is not in lockstep, creating room for reform from within. He says 95% of the ruling establishment itself is against the way affairs of state are run. He calls Iran’s Supreme Leader, Ayatollah Ali Khamenei and his tight inner circle that controls the levers of power “the deep state.”

“You are talking about a situation in which the entire nation and the majority of the ruling establishment are united in the sense of saying ‘what is going on, the practices of the deep state, is injuring the future and national interests of Iran.’”

There is no way of knowing if this assessment is true, as reliable polls don’t exist. But Khonsari’s line of thinking extends to the heart of Islam in the Islamic Republic.

“Within the ruling, clerical institutions in Iran, people in Qom, (Iran’s Vatican), I would say conservatively 90% of the religious establishment are against the ‘hidden state,’” Khonsari ventures. “Because the role of religion in the traditional sense has suffered as a result of policies carried out by this government in the name of Islam.”

In his view, there is the same disillusionment in the ranks of the Revolutionary Guard, except again, at the pinnacle of that power structure.

“The body of them represent Iranian society. They have mothers and fathers and children in Iranian society and they all share the same values and worries and concerns as the rest of the population,” Khonsari says. All this is “creating a situation whereby these loose ends can be tied.”

Khonsari believes if the international community empowers the “90 percenters” in Iran to the point where the small group on the very top understands a new dynamic, real change could be affected. But he admits that is no small task.

Yet, concludes Khonsari, “the ingredients are there.”

Amy Kellogg currently serves as a Senior Foreign Affairs Correspondent based in Milan, Italy. She joined Fox News Channel (FNC) in 1999 as a Moscow-based correspondent. Follow her on Twitter: @amykelloggfox