The Green Bay Packers know they will likely be limited during free agency, which begins later this month, but general manager Brian Gutekunst believes he’ll have the flexibility to get a deal done if there’s a free agent or two he wants to add.

While the Packers might not be active buyers, they could be bargain shoppers in the pool of veteran players cut to save salary cap space around the NFL.

Free agency is often the time to address needs. Grab the best talent in the draft, but target veterans that can fill needs in free agency. It’s a strategy the Packers have employed since hiring Gutekunst in 2018. 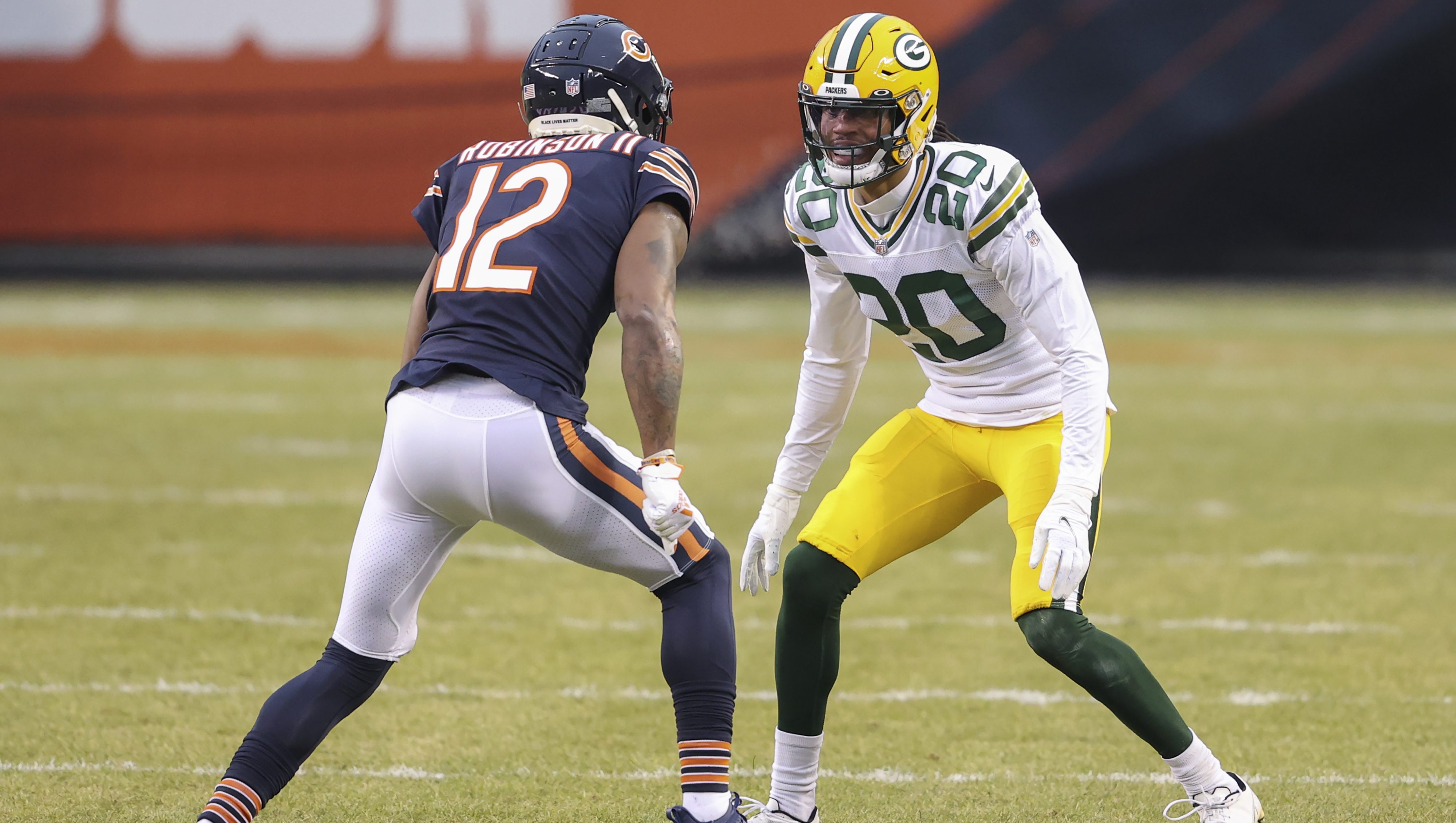 This could be a position where the Packers are active in searching through the available veterans in free agency. Alexander is a true No. 1 and one of the game’s best cornerbacks, but it’s unclear if the Packers will have another starting-caliber corner under contract come the new league year. Years of draft misses added up, once again creating another significant need at the position. Adding a veteran and a high draft pick might be required here. The Packers probably need to find a starting perimeter corner and nickel corner this offseason, and free agency will likely need to be part of the solution. 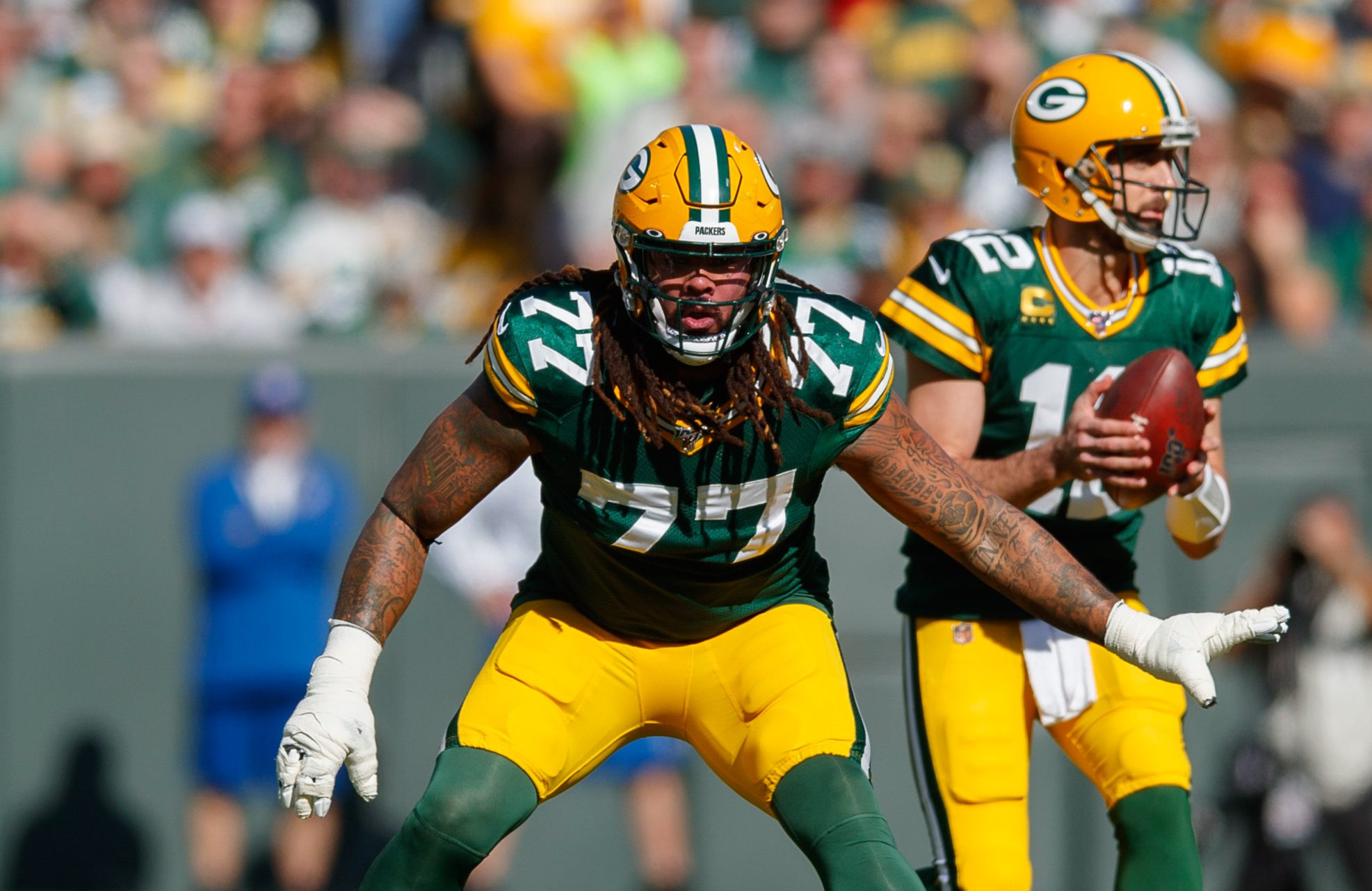 The Packers released Rick Wagner for the cap savings. A bargain signing last March, Wagner filled in admirably at right tackle for long stretches in 2020. Without him, the Packers lack depth at offensive tackle entering free agency. Bakhtiari will likely miss the start of 2021, leaving Turner as the only healthy tackle under contract. Nijman will be back, and Elgton Jenkins is a candidate to play right tackle, possibly even long term. This position drops in need considerably if the Packers think Jenkins is the future at right tackle. Maybe the Packers can convince Veldheer to come back for the full year. Or maybe there’s a different veteran willing to sign a cheap one-year deal to provide depth. 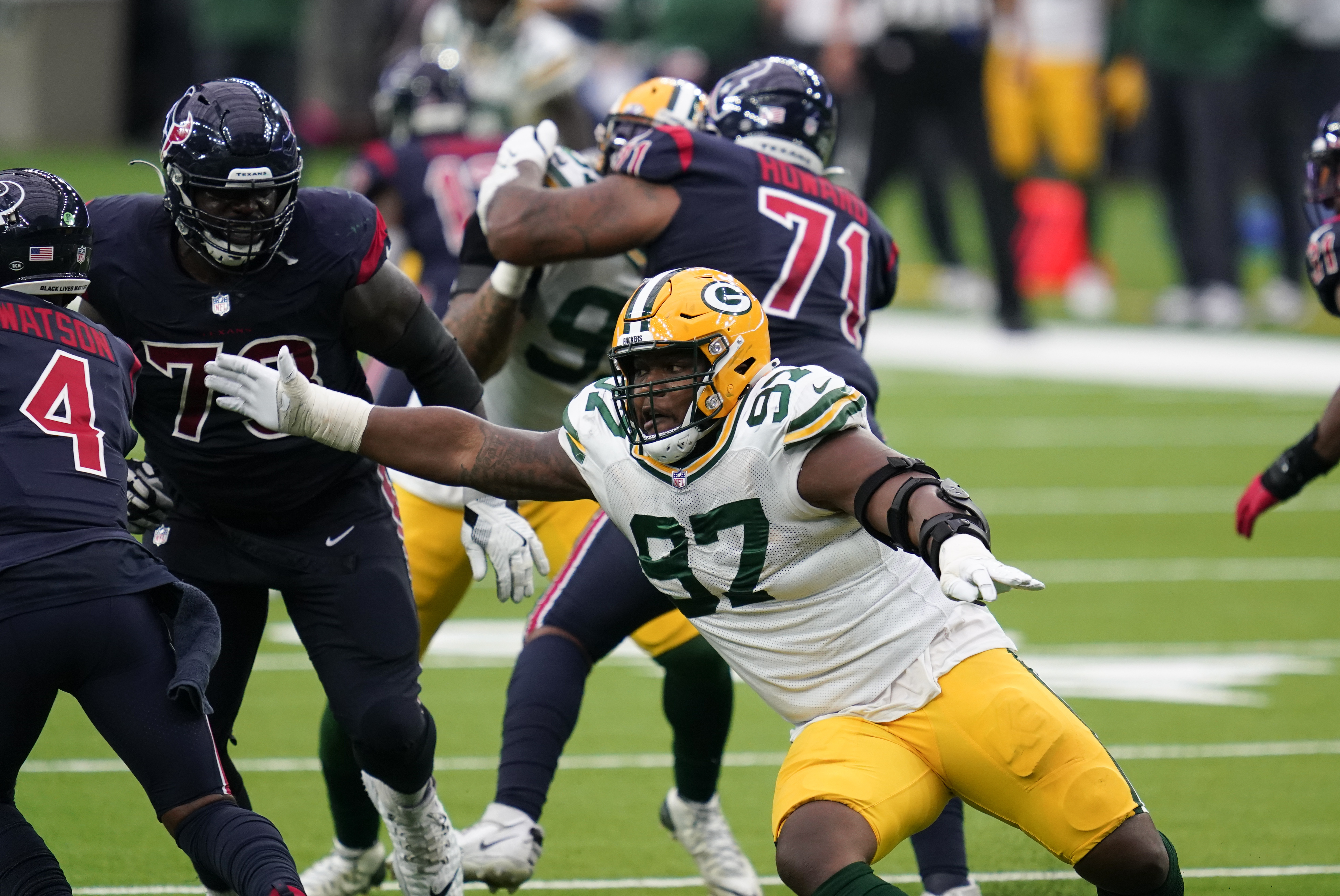 Lowry remains on the roster, but he’s still a cap casualty candidate as the Packers attempt to get under the salary cap before the start of the new league year. If he goes, the Packers will be razor-thin behind Kenny Clark along the defensive line. It sounds like Joe Barry is going to stick with the 3-4 base, but it’s unclear what he wants in the guys doing the heavy lifting upfront. Clark needs help. Keke looks like a capable situational rusher, but there isn’t a three-down defensive lineman under contract after Clark. This could be another position where the expected supply of veteran defensive linemen available creates a cheap option or two for the Packers in free agency. 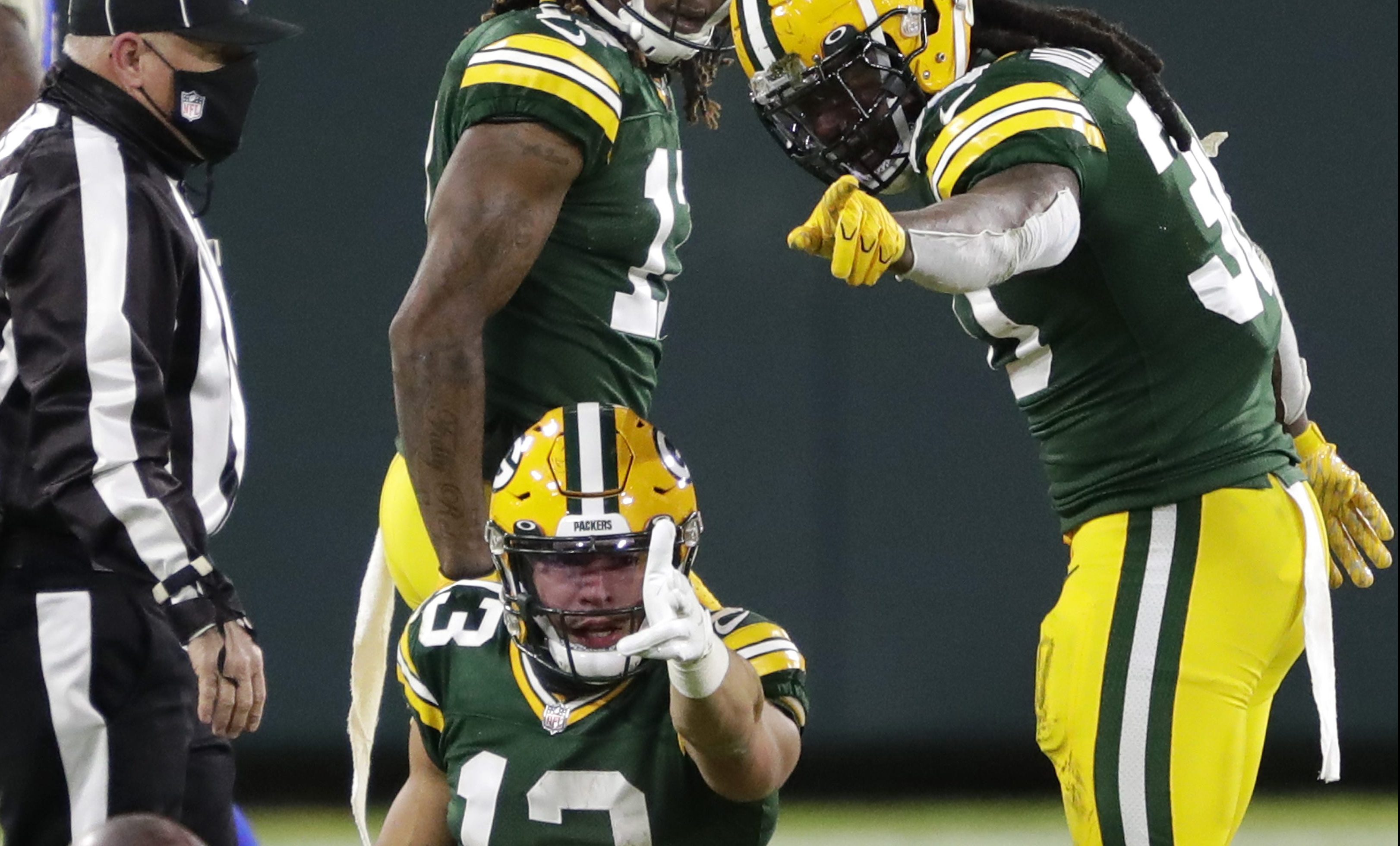 Lazard will be back, ensuring the Packers have all their top receivers from last year. The need here is less about 2021 and much more about 2022. Adams, Valdes-Scantling, Lazard and St. Brown will all be free agents. Signing a veteran could upgrade this position right away and provide a better foundation into 2022, but the draft would provide cheap options to develop over the next year. Taking one or two receivers in the draft could be the best way to rebuild this position long term. 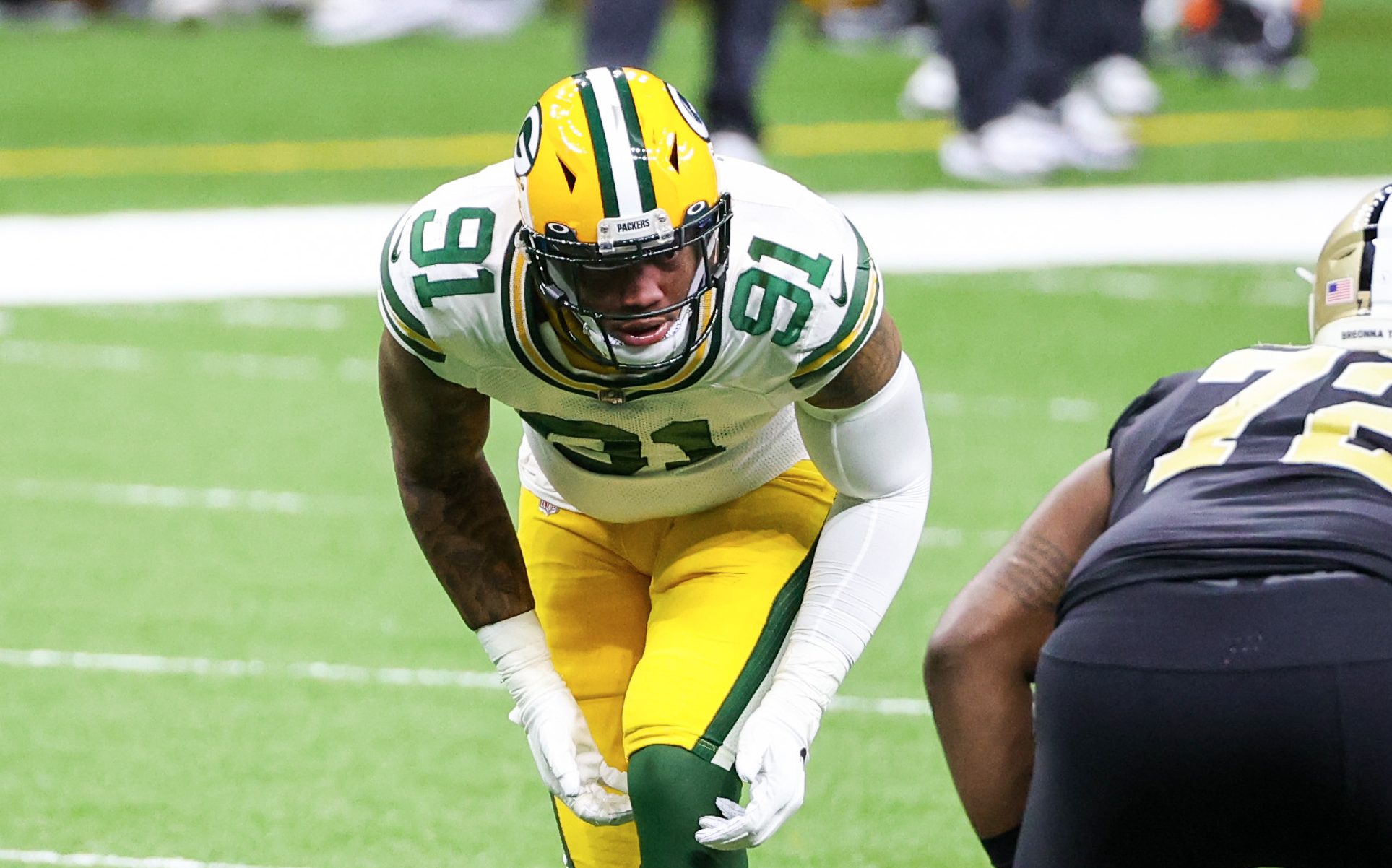 Edge rusher: Preston Smith has long looked like a prime cut candidate, but Gutekunst expressed some commitment to him in 2021. If he’s back, it’s hard to see the Packers adding an edge rusher in free agency. If he’s not, it becomes one of the team’s top needs.

Inside linebacker: The Packers have plenty of linebackers under contract, but this position still needs an upgrade, whether it comes internally or from an outside addition. Would Kamal Martin and Krys Barnes really prevent the Packers from adding help here? The supply here should be strong in free agency.

Running back: Aaron Jones and Jamaal Williams are both free agents. The Packers may need to add a veteran if both running backs depart in free agency. Finding cheap experienced help at running back shouldn’t be difficult.