Trump’s account will be reinstated only when YouTube is confident that the risk of violence has receded, Wojcicki said at an event hosted by the Atlantic Council. YouTube will rely on a mix of indicators to assess the level of violence, including statements by government officials, the readiness level of law enforcement and any violent rhetoric YouTube may observe on its own platform, she said.

It is difficult to say when Trump’s account may be restored, she said. But, she added, it will continue to be suspended for now in light of the ongoing concerns this week about potential new violence targeting the US Capitol. Officials are on high alert following warnings by the FBI, Department of Homeland Security and US Capitol Police about possible extremist plans to assault the Capitol complex on March 4. 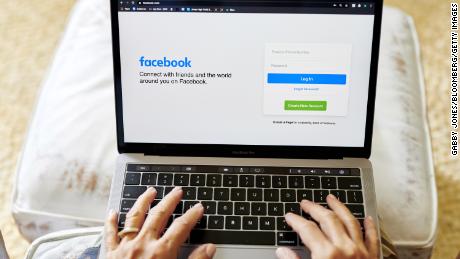 “It’s pretty clear right now,” she said, “that there is still an elevated risk of violence.”

Trump’s account was temporarily suspended on Jan. 12 for violating YouTube’s policies against incitement of violence. At the time, YouTube said the restrictions would last at least a week.

Even though Trump’s account will eventually be restored, Wojcicki said, it could still be permanently banned if it earns two more strikes under YouTube’s rules within 90 days.