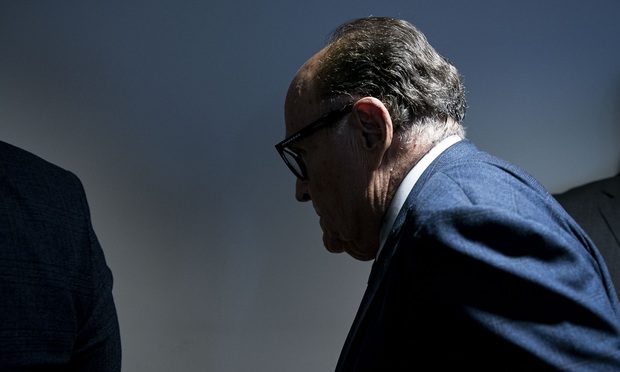 The New York City Bar Association is calling for a “serious” and “full” attorney-disciplinary investigation by New York state into Rudy Giuliani’s actions tied to attempts to overturn the 2020 presidential election, focusing in a report on two major attorney-discipline complaints against Giuliani that it says “appear to be substantiated by extensive evidence.”