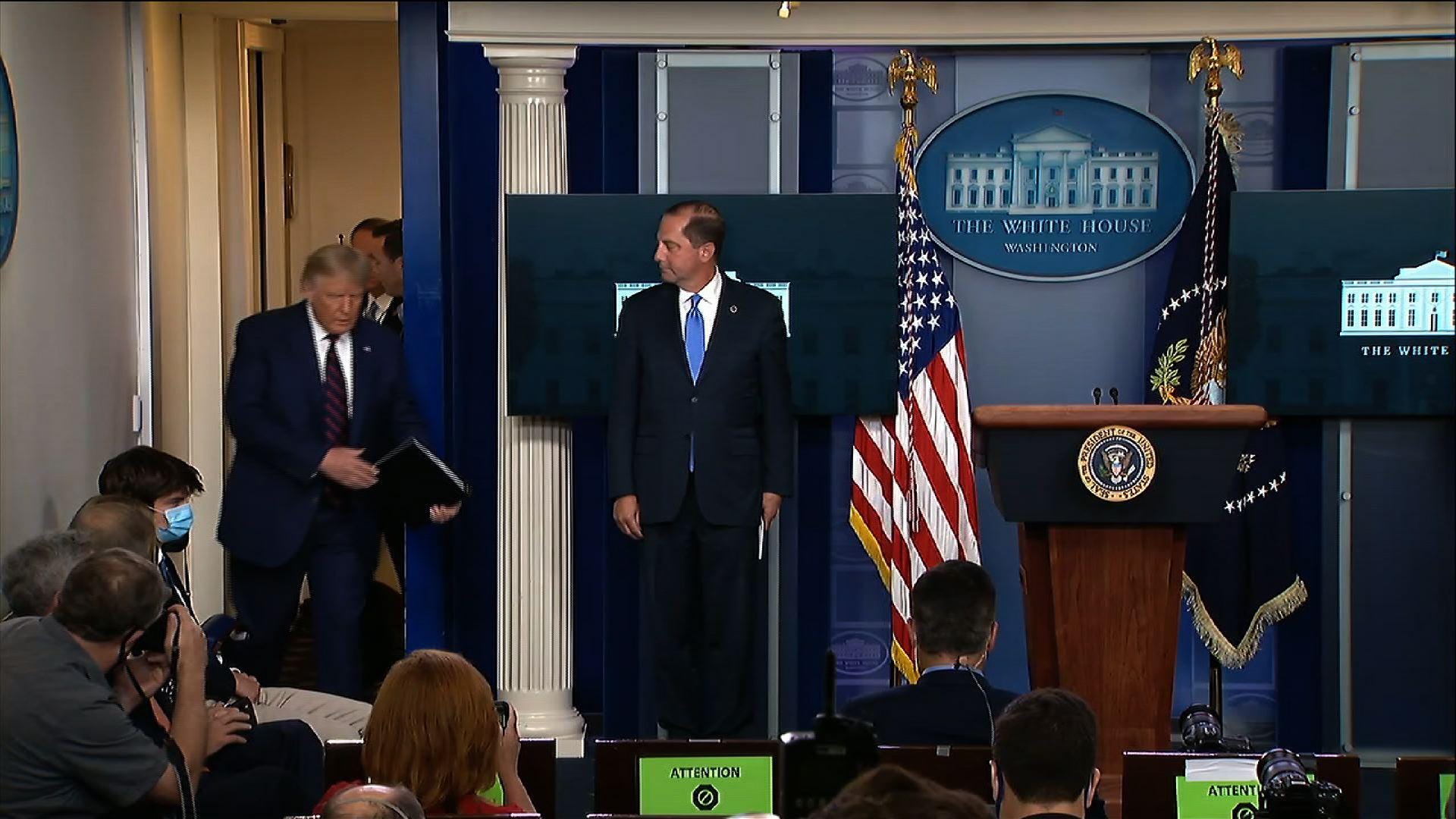 Convalescent plasma has been used widely to treat patients with COVID-19, under the assumption that the immune cells in a recovered person’s blood would help the next patient fight off the virus. The Food and Drug Administration authorized the emergency use of convalescent plasma last summer for hospitalized patients during the pandemic, though it said further research would be needed to confirm its effectiveness.

A trial run by the National Institutes of Health was stopped early Tuesday, because an independent group of reviewers determined it was not providing benefit to COVID-19 patients treated and released from emergency rooms.

“We do not see any sign that convalescent plasma had a benefit” in ER patients at risk for more serious disease, said Dr. Simone Glynn, program scientist for the trial.

In science, a treatment’s effectiveness is ideally determined by a series of studies that show whether it did or didn’t work and in what context. Griffin said the majority of studies he’s seen have found convalescent plasma ineffective.

There are more than 180 trials underway for convalescent plasma in COVID-19, including one led by Vanderbilt University in Nashville, Tennessee, using plasma in early hospitalized patients, and two at Johns Hopkins University in Baltimore looking at whether convalescent plasma reduces the risk of developing symptoms for people exposed to the virus that causes COVID-19 and whether it can be useful for those visiting doctors’ offices for COVID-19.

Dr. R. Scott Wright helped run a large convalescent plasma trial last summer out of the Mayo Clinic that concluded plasma can be helpful. The study of more than 100,000 patients, all of whom received some form of convalescent plasma, found there were 7.3% fewer deaths among patients who received plasma with high levels of antibodies than among patients who received plasma with few antibodies.

The Mayo Clinic study did not include a placebo group, so technically, it did not meet the gold standard for clinical trials, but it effectively did, Wright said, because getting plasma with low levels of antibodies is akin to receiving a placebo.

The trial led to the FDA’s authorization of high-antibody-level convalescent plasma in hospitalized patients early in the course of their COVID-19 disease.

Wright criticized the new federal study as too small to provide any conclusive evidence of convalescent plasma’s effectiveness.

“We know it takes more than 1,000 patients to show a benefit of effectiveness,” Wright said. The government’s trials have involved too few patients and haven’t enough potential COVID-19 treatments, he said.

The federal trial, dubbed the Clinical Trial of COVID-19 Convalescent Plasma of Outpatients (C3PO), was done at 47 hospital emergency departments and had enrolled 511 participants out of its goal of 900. Planning for the trial began in April and enrollment in August.

Researchers included patients who had COVID-19 symptoms for a week or less, when convalescent plasma is believed to be most effective. Later, the disease is generally driven by an immune overreaction to the virus rather than to the virus itself.

An independent data and safety monitoring board (DSMB) met Feb. 25 to look at whether those patients needed further care, had to be hospitalized or died within 15 days of receiving the plasma. The board determined that convalescent plasma was probably safe but unlikely to provide benefit and recommended that the National Heart, Lung and Blood Institute stop enrolling patients in the study, which it did immediately.

Glynn and a colleague who helped lead the study said they’d like to wait until the data is fully analyzed before drawing any further conclusions about convalescent plasma’s effectiveness.

A negative trial is still important, said Dr. Nahed El Kassar, program officer for the C3PO trial and a medical officer with the NHLBI.

“You don’t do a clinical trial just to have a positive answer,” she said, and participants who donated their plasma should feel proud to have contributed to this expansion of knowledge. “They have advanced the science, and because of them, we have what we have now, which is an answer to a very important clinical trial.”

“If you don’t do these trials, you don’t make progress,” said Gandhi, whose hospital has used convalescent plasma only as part of clinical trials. “Any drug that’s being talked about a lot just needs to be studied and settled once and for all.” 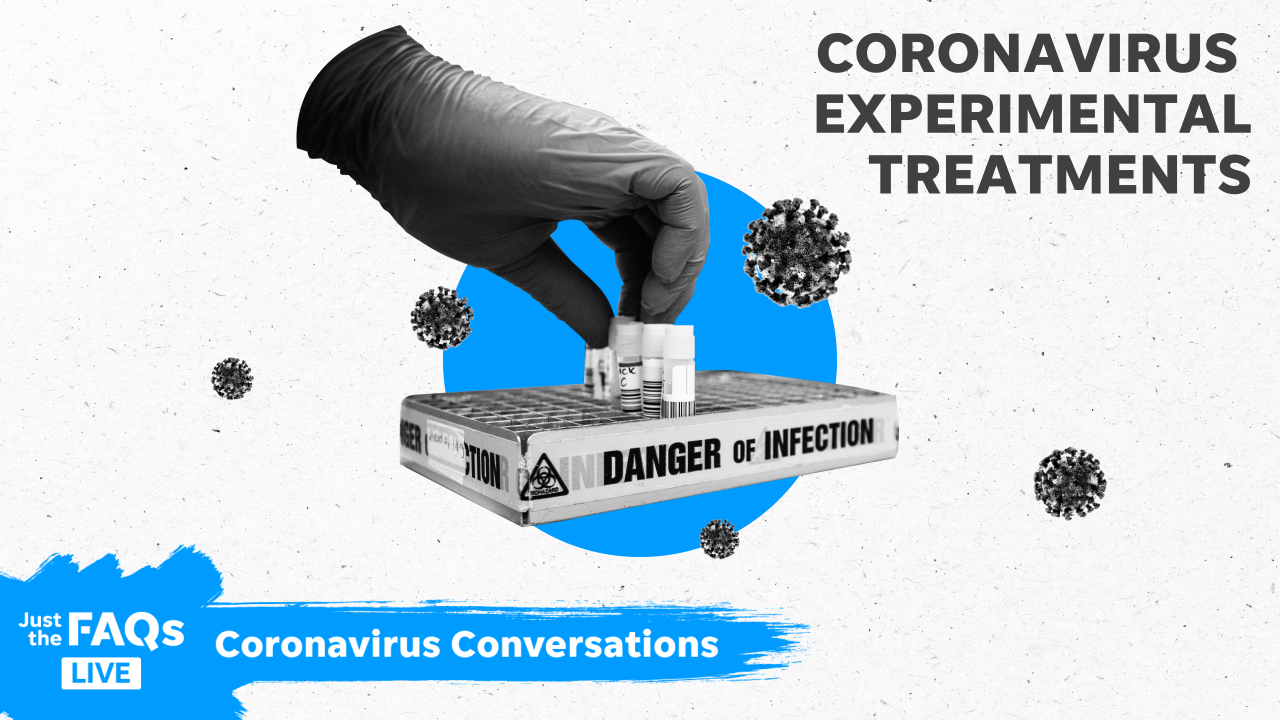 Why a treatment used for over a century on diseases like measles, mumps and influenza could work to treat the new coronavirus strain.