Actor and comedian Tim Allen recently said that he liked that President Donald Trump incited anger in his critics.

“Once I realized the last president pissed people off, I kinda liked that,” the 67-year-old “Last Man Standing” star said during an appearance on Monday’s episode of “WTF With Marc Maron.”

He continued, “It was fun to just not say anything. Didn’t join in the lynching crowd.”

Allen went on to say that he personally knew Bill and Hillary Clinton ahead of the 2016 presidential election, calling the former US president a “genuinely nice guy.”

He added that he “just didn’t think that Hillary should’ve been president,” saying that there was “nothing personal” about his opinion. 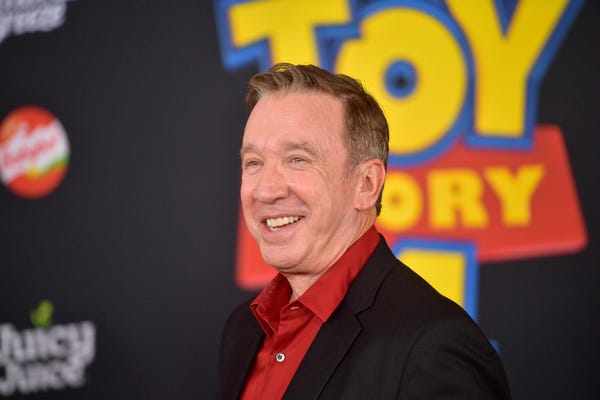 The actor referred to himself as a “fiscal conservative” as a result of his long-standing dislike for paying taxes.

“Once I started making money, I had this silent partner that just took almost half of my money and never gave me anything for it. That’s taxes. I’ve never liked taxes,” he said.

Allen added that he doesn’t try to inflict his political views on others.

“I literally don’t preach anything. What I’ve done is I’ve just not joined into, as I call it, the ‘we culture.’ I’m not telling anybody else how to live. I don’t like that,” he explained. 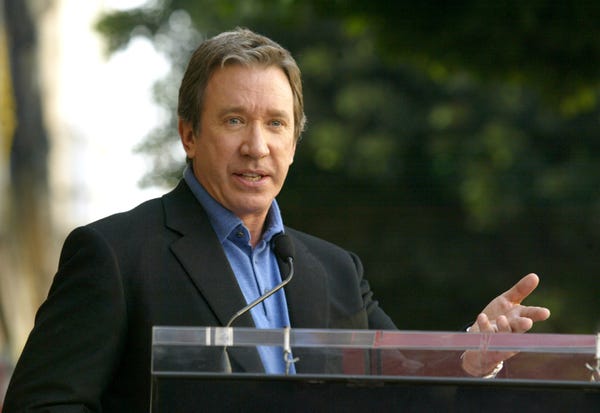 Following Allen’s interview with Maron, his name began trending on Twitter as a result of his comments about Trump. However, it wasn’t the first time he’s spoken about the former president.

In 2016, he called Hollywood liberals “hypocritical” for condemning Trump as a “bully” during a visit to Fox News’ “The Kelly File.”

“What I find odd in Hollywood is that they didn’t like Trump because he was a bully,” he said. “But if you had any kind of inkling that you were for Trump, you got bullied for doing that. And that’s where this gets a little hypocritical to me.”

The comedian has also attended Trump’s inauguration in January 2017 and described his experience on “Jimmy Kimmel Live!” months after.

“I was invited. We did a VIP thing for the vets, and went to a veterans ball, so I went to go see Democrats and Republicans,” he said.

Allen told the host then that he had to be “careful” talking about his decision to attend the event, likening being a conservative in Hollywood to living in 1930s Germany.

“You get beat up if you don’t believe what everybody believes. This is like ’30s Germany. I don’t know what happened. If you’re not part of the group, ‘You know what we believe is right,’ I go, ‘Well, I might have a problem with that.’ I’m a comedian, I like going on both sides,” he said.