China pumps $14bn in cash into market amid Evergrande crisis

China’s ‘Common Prosperity’ Campaign is Going to Be Tough Going 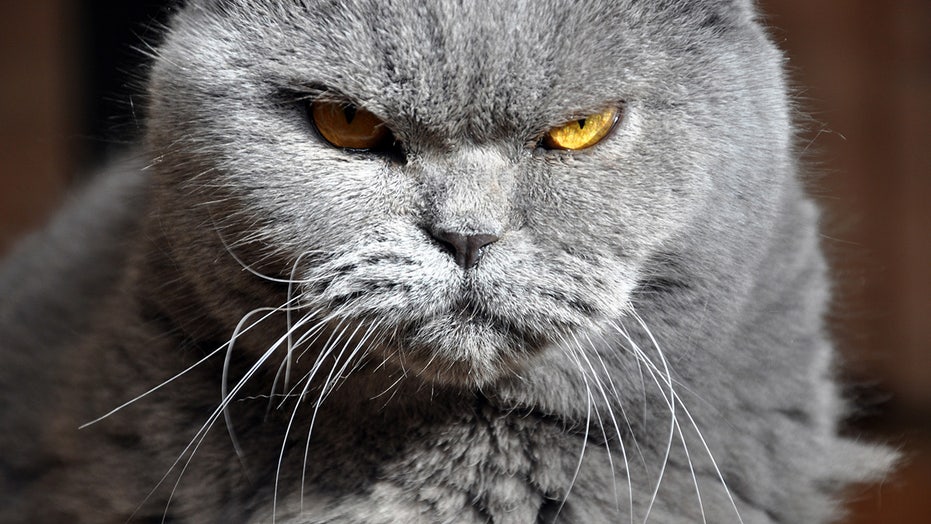 Breaching an airplane’s cockpit is definitely a feline-y offense.

A flight leaving from Sudan’s capital city of Khartoum was forced to return to the airport last week after a cat reportedly attacked the pilot of the plane.

The flight, operated by Tarco Aviation, was headed to Doha, the capital of Qatar, when the incident took place, reports Sudan’s Al-Sudani news. A source for the outlet claims the plane had been in the air for approximately 90 minutes before it was forced to turn back to Khartoum International Airport.

SEE IT: ONE OF THE TSA’S STRANGEST FINDS OF 2020 IS A PRESERVED DEAD SHARK

The plane returned safely, but the severity of the pilot’s injuries is unclear. A representative for Tarco Aviation did not immediately return a request for additional information.

Meanwhile, it is believed that the cat “infiltrated” the aircraft the night before the flight, when the plane was stationed in a hangar for cleaning, Al-Sudani reported. 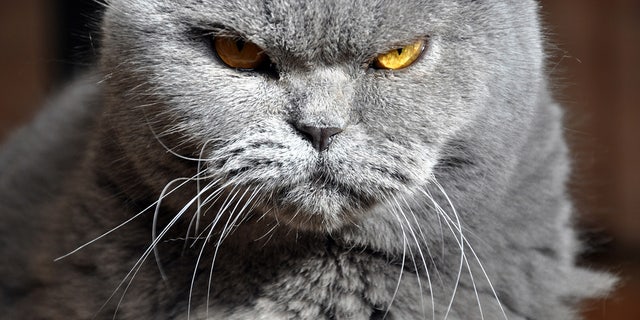 It’s believed the cat ‘infiltrated’ the plane the previous evening, when the aircraft was being cleaned. (iStock)

Strangely enough, this isn’t the first time a cat has attempted to stow away on a commercial flight. In 2019, security workers at the Isle of Man discovered a couple’s cat stuffed inside their luggage — completely unbeknownst to the couple.

“We were totally shocked,” the cat’s owner told The Independent at the time. “She must have snuck into the bag before we left for the airport, but we didn’t hear or feel her at all on the journey there.”