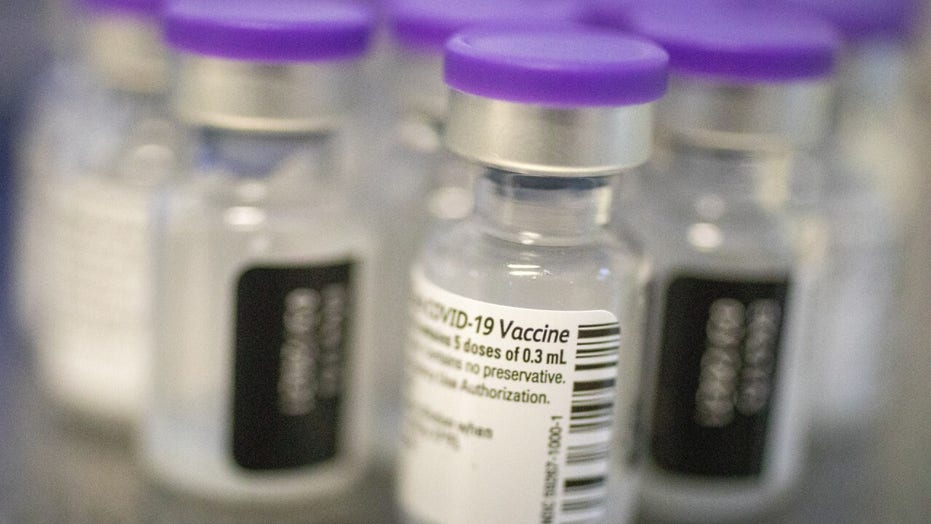 The U.S. Naval Academy has moved 98 midshipmen recovering from COVID-19 to the Hilton Garden Inn in Annapolis, Maryland in an effort to provide additional space for quarantining and isolation at the college’s Bancroft Hall dormitory.

According to a news release Monday, the Naval Academy will house two midshipmen per hotel room. Transportation to and from the hotel will be provided by USNA buses or vans.

The impacted midshipmen, who are from a variety of classes within the brigade, will be required to stay in their own room except when escorted outdoors at set times for “wellness purposes” and are prohibited from having guests or food deliveries. The midshipmen will attend classes virtually and will continue to be monitored twice daily.

The Hilton Garden Inn was chosen due to its “robust COVID protocols,” Naval Academy officials said in the release.

The move comes after Naval Academy senior leadership announced on Sunday that they would increase COVID-19 mitigation measures immediately due to an uptick in positive cases.

“While our midshipman population is young and healthy, and likely able to rebound from COVID-19, there are still too many unknowns with COVID-19 to take this situation lightly.  The health and safety of our entire Naval Academy family is, and will remain, my highest priority while we continue to execute our mission of developing our future naval leaders,” 63rd Superintendent Vice Adm. Sean Buck said in a statement. “We need this to be an all-hands effort from our faculty, staff, coaches…this is not just a midshipman effort.”

As part of the additional mitigation measures, academic classes will return to a remote environment, all meals will be consumed in dorm rooms, continued wearing of masks and social distancing will be enforced and deliberate cleaning protocols will be put in place.

Midshipmen are permitted to have outdoor physical activity for a maximum of two hours total per day, with a maximum of one roommate. All midshipmen identified as close contacts will receive daily antigen test.

In addition, all sports practices and events are suspended, with the sole exception of varsity women’s and men’s basketball. The men’s basketball team will be allowed to participate in postseason play since the team has been isolated from the rest of the Brigade since last week. However, the women’s basketball team will no longer be able to participate in the Patriot League tournament due to a positive COVID-19 test. The positive test occurred before they were able to be isolated.

Those with approved credentials to access the Naval Academy — such as sponsors, parents, and active, reserve, or retired military — are prohibited from visiting, even to drop off deliveries, in an effort to minimize the spread of the virus.

US WARSHIPS IN PERSIAN GULF HAVE SUFFERED COVID-19 OUTBREAKS

Spokesperson Alana Granas told Fox News that Naval Academy data shows that the COVID-19 cases first began to rise around Feb. 18 and have accelerated since.

“Cases typically manifest 5-7 days after exposure, which suggests that the exposures began around the weekend of Feb 13-14,” Granas added. “While it might be satisfying to attribute this to just one variable, or one group, doing so would be an oversimplification. That said, actions taken during liberty that weekend is most likely the primary issue leading to that rise.”

She noted that midshipmen currently fall under Phase 2 of the Department of Defense’s vaccination plan. The midshipmen will be eligible to receive vaccination once they are administered to voluntary individuals in Phases 1/1b/1c.