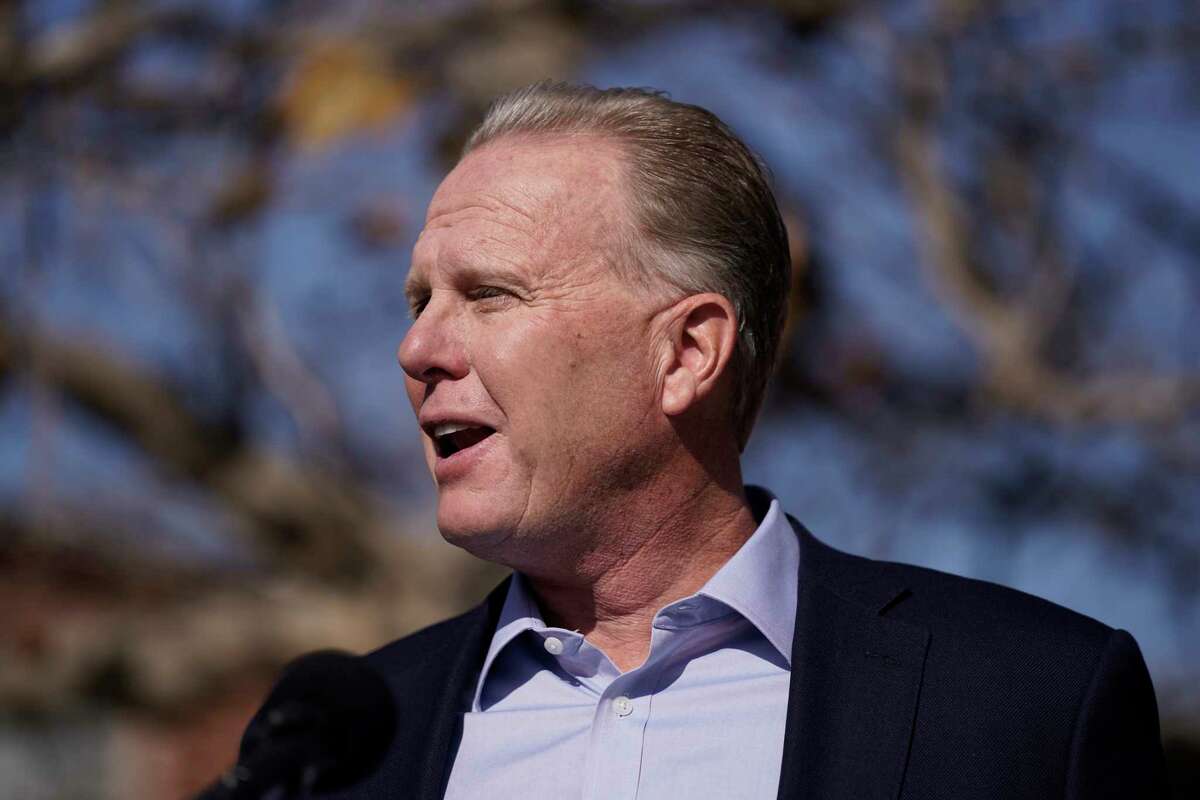 It doesn’t look like former San Diego Mayor Kevin Faulconer will be getting an endorsement from former President Donald Trump anytime soon.

Faulconer, a Republican running to unseat Gov. Gavin Newsom in either a recall election or in 2022, governed as a moderate and and has worked to distance himself from the former president. He has now drawn the ire of the Trump’s eldest son after he declined to state whether he wanted a Trump endorsement ahead of his election.

“I think this race will garner national attention. But, my focus is going to continue to be right on California,” Faulconer told Newsweek in a story published Monday.

Donald Trump Jr. did not like his nonanswer one bit.

“I think it’s safe to say if he won’t say that he wants it that he likely doesn’t deserve it,” he tweeted in response to the article.

The Trump family has been increasingly focused on purging the GOP of those they deem disloyal, as the president used his Conservative Political Action Conference (CPAC) speech to call on voters to “get rid” of Republican members of Congress who voted to impeach him following the Jan. 6 Capitol riots.

Faulconer’s political calculation was simple: Trump is very unpopular in California (he lost it by nearly 30 points in November) and internal polling suggests that voters would be significantly less inclined to vote to recall Newsom “if a leading candidate to replace Newsom was a former Trump official.”

Trump-friendly businessman John Cox — Newsom’s 2018 opponent who lost bigly — is also in the race, and former Trump ambassador to Germany and former acting Director of National Intelligence Ric Grenell has hinted that he will enter the race as well.

If the recall petition qualifies, voters will be faced with two questions: 1) Should Newsom be recalled? and 2) Which candidate should replace him?

With the governor’s approval numbers sliding, the Newsom team has worked aggressively to tie all of their Republican opponents to Trump, knowing that the governor has the best chance at surviving if they can convince Californians that voting to recall him will ensure rule by a Trump acolyte.

Of course, Trump Jr. lashing out at Faulconer for not being loyal enough may complicate that strategy.