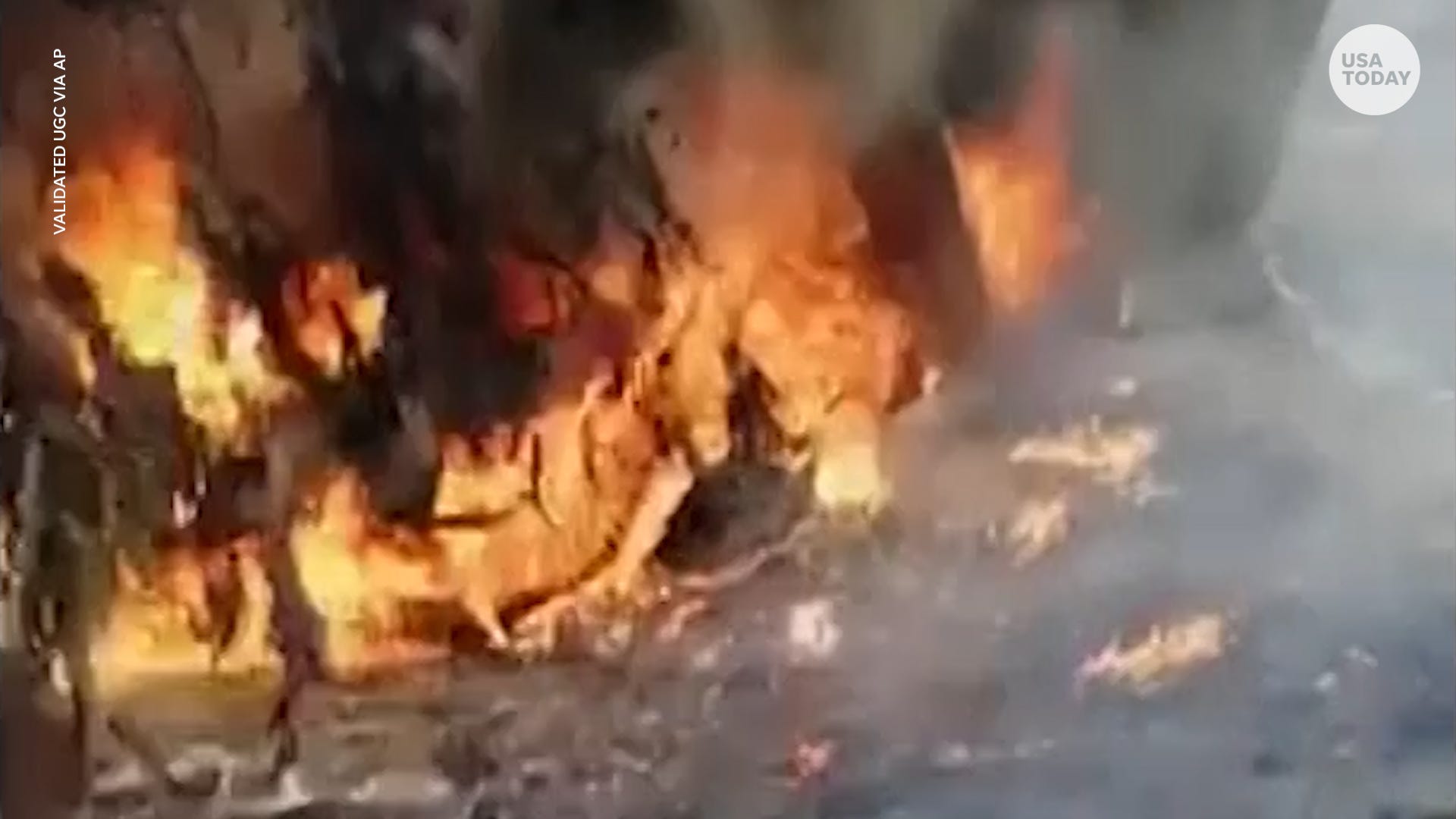 Multiple rockets targeted an airbase hosting U.S. troops in Iraq and it was not immediately clear if there were any casualties.

Multiple rockets struck an airbase in Iraq hosting U.S. troops on Wednesday, according to a spokesman for the U.S.-led coalition forces in the country.

The Pentagon said no U.S. service members were injured but a U.S. civilian contractor “suffered a cardiac episode while sheltering and sadly passed away shortly after.”

No one claimed responsibility.

It is relatively rare for rocket attacks of this kind to take place during the day.

The attack comes just days after the Pentagon launched airstrikes against Iran-aligned militia targets along the Iraq-Syria border, and as Pope Francis is scheduled to make a high-profile visit to Iraq on Friday. The assault also comes amid fears Washington and Tehran are in danger of reprising a series of tit-for-tat attacks that escalated last year.

‘A reckoning is near’: U.S. has a vast overseas military empire. Does it still need it? 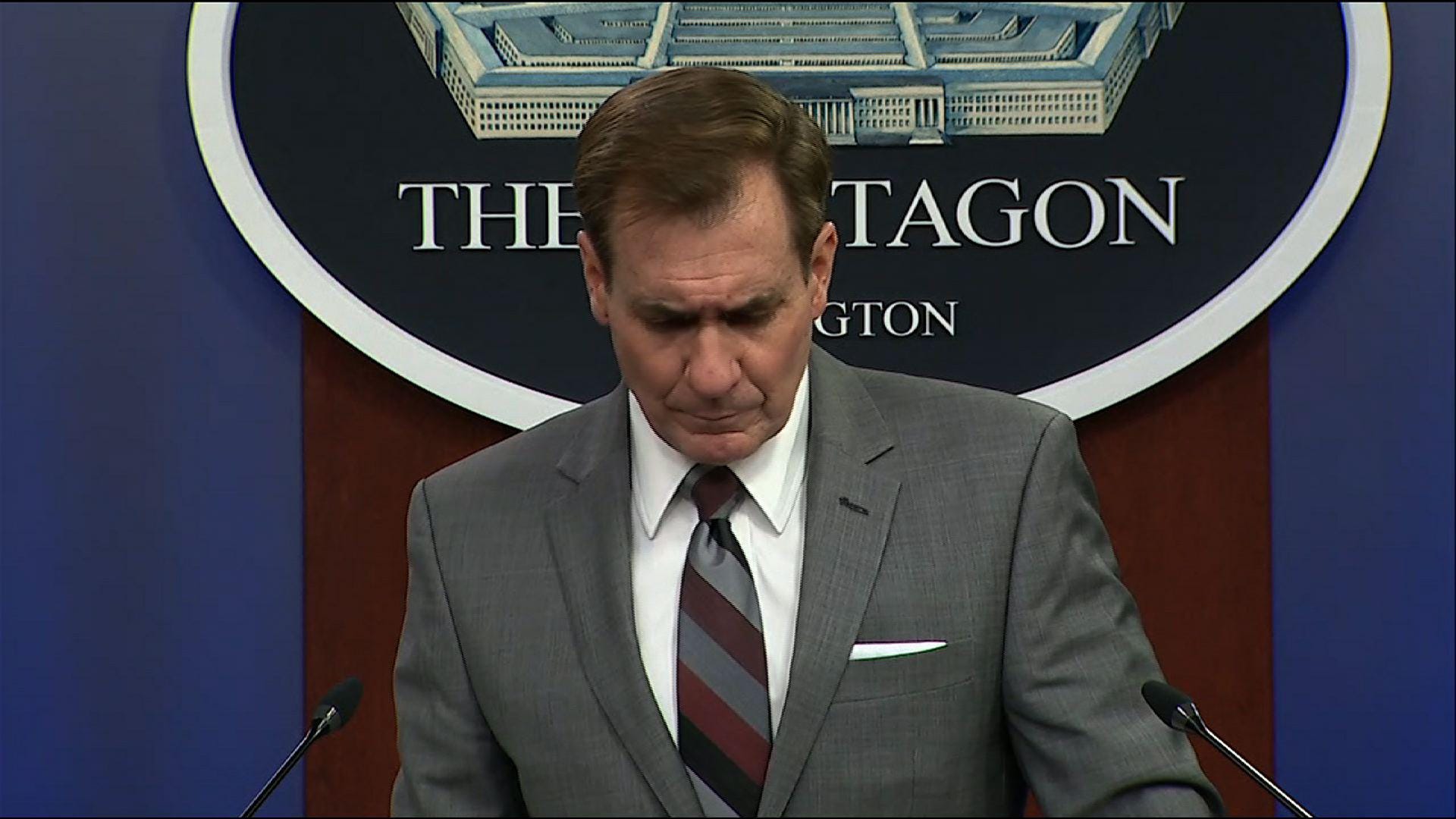 Pentagon: Strikes in Syria make clear US will act

The U.S. strike along the Iraq-Syria border had been in response to a spate of rocket attacks that have targeted the U.S. presence — about 2,500 troops — in Iraq. A Feb. 16 attack, blamed by the Pentagon on Iran-backed militants operating in Iraq, killed a coalition contractor from the Philippines outside Iraq’s Irbil airport.

Last year, the Pentagon assassinated senior Iranian Commander Gen. Qasem Soleimani while he was in Iraq. Tehran has vowed to seek revenge.

The assaults come as Iran and the U.S. are struggling to revive diplomacy connected to a 2015 nuclear deal exited by the Trump administration.

Related: Iran says it will begin limiting international monitoring of its nuclear sites

Pope Francis is due to visit Iraq Friday-Monday. It will be his first foreign trip since the COVID-19 pandemic erupted last year. Over the weekend, the Vatican defended the decision to go ahead with the trip despite rising coronavirus infections in Iraq. It said the pope’s trip is an “act of love for this land, for its people and for its Christians.”

There was no immediate White House reaction to Wednesday’s rocket attack.

Ellie Geranmayeh, a London-based Middle East expert at the European Council on Foreign Relations think tank, said in a Twitter post: “Less than week ago, those cheering #Biden’s 1st military strike in #Syria (in response to attacks against US led-coalition in #Erbil) said it would create ‘deterrence’ -just as they claimed assassinating #Soleimani would do so. Absent diplomacy, expect tit-for-tat escalation.”

Mary Ellen O’Connell, a professor of law at the University of Notre Dame and an expert on the use of military force, said in emailed comments that the attacks in Iraq “demonstrate the danger and illegality of deploying force for deterrence.”