Coronavirus: How R-0 can be used to fight COVID-19

R-0 may be the most important scientific term you’ve never heard of when it comes to stopping the coronavirus pandemic.

Ramping up production of the latest vaccine to win FDA authorization will provide all American adults access to a COVID-19 vaccine within three months, the Biden administration announced Wednesday.

The new timeline, accelerated from President Joe Biden’s original promise of late July, still faces challenges of getting shots into arms at vaccination sites that have been overwhelmed by a demand for appointments.

Slavitt also unveiled plans driven by large health insurers to accelerate vaccination of 2 million people 65 and older “as soon as possible.” The insurers will reach out to vulnerable seniors with information on the safety and effectiveness of the vaccine and also help schedule and arrange transportation to the vaccination site.

“Thanks to everyone’s collective actions, we are now on track not only to catch up, but to have enough vaccine supply for every American adult by the end of May,’ Slavitt said.

Also Wednesday, the Senate was expected to begin debating the Biden administration’s $1.9 trillion COVID-19 stimulus plan. Democrats hope to meet a timeline that could start rolling out $1,400 stimulus checks within two weeks.

Far outside Washington’s political beltway, New York state is working on plans to get people back into theaters and sports arenas. Texas and Mississippi dropped all mask mandates. The governors cited a decline in hospitalizations and the vaccine rollout’s accelerating pace – although a USA TODAY investigation shows some states are finding the federal government’s rollout tracker cumbersome and of little value.

Also in the news:

►Saudi Arabia’s health ministry will only allow vaccinated people to attend the Hajj this July, Saudi newspapers reported. The annual religious pilgrimage draws millions of Muslims from around the world to Islam’s holiest cities. Last year only about 1,000 Saudi worshippers were allowed to participate due to COVID concerns.

►A report by the Geneva-based Insecurity Insight and the University of California, Berkeley’s Human Rights Center identified more than 1,100 threats or acts of violence against health care workers and facilities last year. Researchers found that about 400 of those attacks were related to COVID-19.

Today’s numbers: The U.S. has more than 28.7 million confirmed coronavirus cases and 516,000 deaths, according to Johns Hopkins University data. The global totals: More than 114.8 million cases and 2.55 million deaths. More than 102.3 million vaccine doses have been distributed in the U.S. and about 78.6 million have been administered, according to the CDC.

What we’re reading: More COVID-19 variants are emerging closer to home: What to know about the ones discovered in Brazil, New York, California.

USA TODAY is tracking COVID-19 news. Keep refreshing this page for the latest updates. Want more? Sign up for our Coronavirus Watch newsletter for updates to your inbox and join our Facebook group. 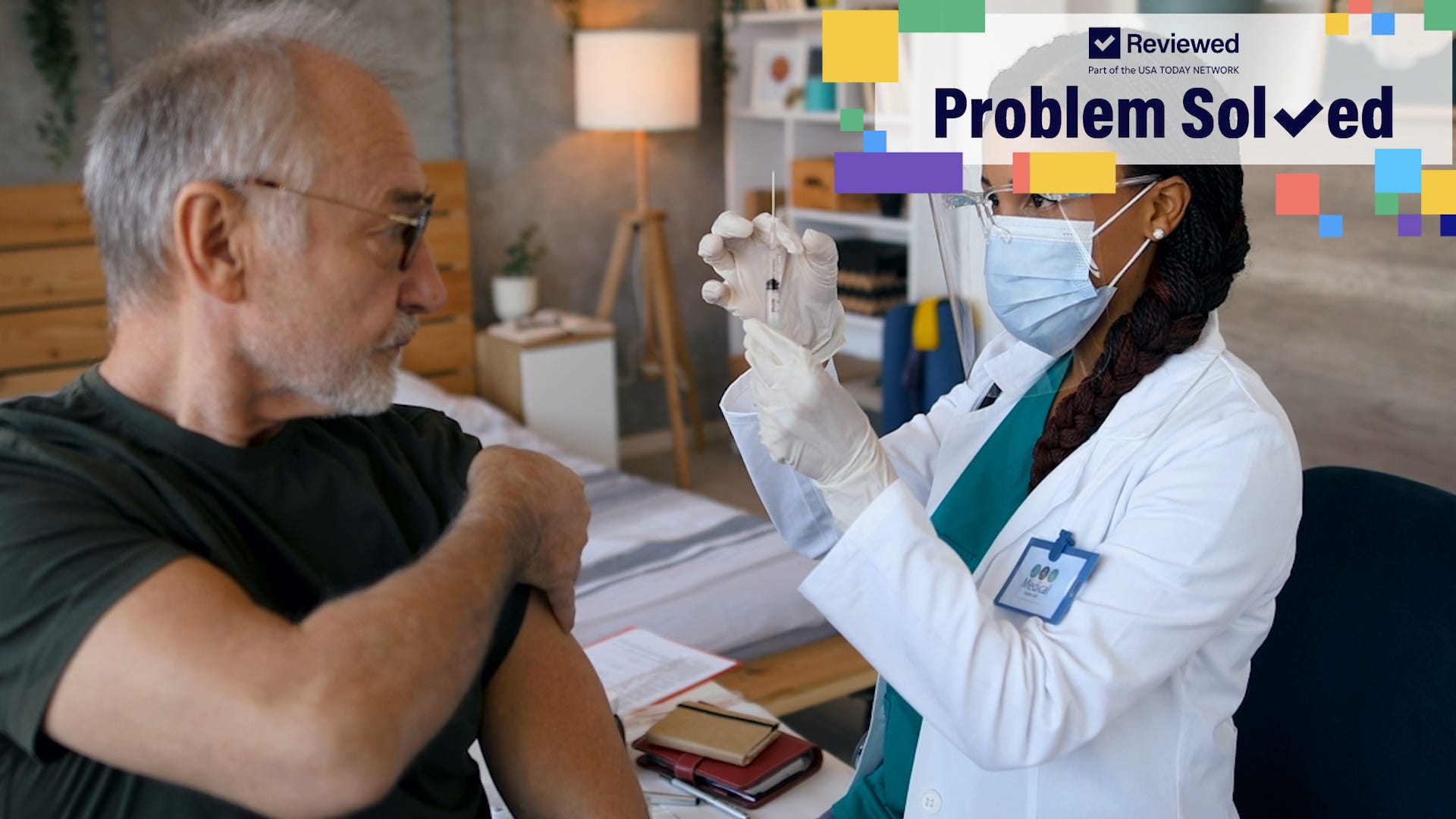 Soothe COVID-19 vaccine side effects with these tips.

More than 206,000 Americans signed up for health insurance through the federally run HealthCare.gov in the first two weeks of the three-month special enrollment period created by President Joe Biden, the administration announced Wednesday. That compares with about 76,000 who enrolled during the same period last year, when people could only pick a plan if they had a special circumstance, such as a job loss. But it’s still a small fraction of the estimated 9 million Americans who lack insurance coverage. Biden, in a statement, called the initial enrollment numbers “an encouraging sign.”

“But we can’t slow down until every American has the security and peace of mind that quality, affordable health coverage provides,” he said.

Exhale, country music lovers. Dolly Parton has received a dose of the COVID-19 vaccination. The country music legend – who helped fund the Moderna vaccine with a $1 million donation to Vanderbilt researchers – received her shot Tuesday in Nashville, Tennessee, per an Instagram post. Her caption simply reads: “Dolly gets a dose of her own medicine.”

In a video published Tuesday, Parton, 75, encouraged viewers to get vaccinated because “the sooner we get to feelin’ better, the sooner we are gonna get back to being normal.”

Operation Warp Speed spent $16 million on Tiberius, a high-tech system meant to track shipments of vaccines and guide local decisions of where to send them. Tiberius – a tyrannical, moody Roman emperor and the middle name of Star Trek’s Captain James T. Kirk – would allow “granular planning” all the way down to the doctor’s office, provide “a ZIP code-by-ZIP code view of priority populations” and “ease the burden” on public health officials, the federal government said.

But for many states, Tiberius proved either so irrelevant or too complicated. That has contributed to a patchy vaccine rollout, where access depends more on where you live and how Internet savvy you are.

Even if local officials opted to use Tiberius, “they would be giving us data that they got from us,” said Dr. Bela Matyas, deputy director of public health for Solano County, California. “Local public health officials have an immense amount of data and know their communities well.

The country has more than 2,500 cases of coronavirus variants that can spread more easily and dodge some treatments that were successful for the original virus, the Centers for Disease Control and Prevention reported Tuesday.

Defying warnings from federal health officials about the need to stay vigilant against the coronavirus, the Republican governors of Texas and Mississippi said Tuesday they’re lifting COVID-19 restrictions, including mask mandates.

Texas Gov. Greg Abbott said he’s moving to “open Texas 100%” and will issue an executive order to take effect March 10 rescinding most of his earlier orders, including restrictions on business occupancy and the July 2 statewide mask order.

Mississippi Gov. Tate Reeves tweeted Tuesday that, starting Wednesday, all county mask mandates would be lifted and businesses allowed to operate at full capacity. Hospitalizations and case numbers have plummeted, and the vaccine is being rapidly distributed, he said: “We are getting out of the business of telling people what they can and cannot do.”

In some COVID-19 patients, scientists say unprepared immune cells appear to be responding to the coronavirus with a devastating release of chemicals, inflicting damage that may endure long after the threat has been eliminated.

“If you have a brand-new virus and the virus is winning, the immune system may go into an ‘all hands on deck’ response,” said Dr. Nina Luning Prak, co-author of a January study on COVID-19 and the immune system. “Things that are normally kept in close check are relaxed. The body may say, ‘Who cares. Give me all you’ve got.’”

While all viruses find ways to evade the body’s defenses, a growing field of research suggests that the coronavirus unhinges the immune system more profoundly than previously realized.