Donald Trump Jr. has harshly criticized the decision to move away from emphasizing works by children’s author Dr. Seuss in Read Across America Day reading programs.

Trump also defended the recent Conservative Political Action Conference (CPAC) in Orlando, Florida following online claims that the stage was shaped like a symbol associated with the Nazis. This appears to have been a coincidence.

“I literally know The Cat in the Hat by heart without the book there because I read so many times to my children. These things are not racist. You have Oreo cookie chiming in on trans rights.

“What is going on? It’s absolutely insane. We’ve lost our minds and we’re encouraging it by allowing it. You saw—woke mob goes after CPAC because the stage apparently had Nazi symbolism because these guys are so obsessed with wanting to create any link to that,” he said.

Both Trump and his father former President Trump spoke at CPAC last week.

Read Across America Day was started by the National Education Association in 1998 and the date chosen was Dr. Seuss’ birthday. The author’s real name was Theodor Seuss Geisel.

However, in recent years the event has moved away from emphasizing Geisel’s books as the author had a history of works with racial overtones, including insensitive imagery of Asians and Black people.

The issue has garnered renewed focus in recent weeks after public schools in Loudoun County, Virginia were forced to deny a rumor that they were banning Geisel’s books entirely.

Dr. Seuss Enterprises, which manages the late author’s legacy, has said they will cease publication of six titles that contain racist or insensitive images, according to the Associated Press. The Cat in the Hat is not among them.

“These books portray people in ways that are hurtful and wrong,” the company said in a statement. “Ceasing sales of these books is only part of our commitment and our broader plan to ensure Dr. Seuss Enterprises’ catalog represents and supports all communities and families.

“Dr. Seuss Enterprises listened and took feedback from our audiences including teachers, academics and specialists in the field as part of our review process. We then worked with a panel of experts, including educators, to review our catalog of titles.” 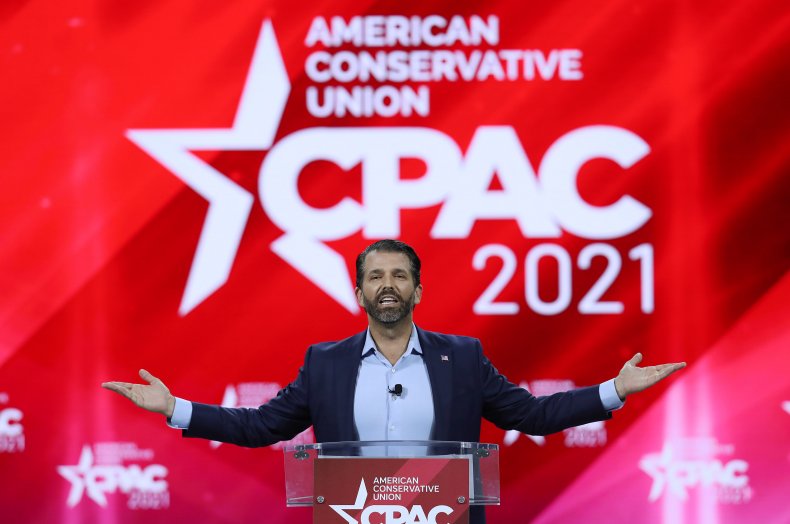