Italy’s government has ordered the closure of all schools in regions hardest hit by the coronavirus amid rising fears over new variants of the disease.

Italy was one of the first countries in Europe to see COVID-19 on a large scale in February 2020, and it has registered nearly three million confirmed cases since then.

It is now seeing around 15,000 new cases per day and the trend is rising, putting the health system under strain.

In recent weeks, the incidence of new cases among young people has overtaken that seen among the older population – a reversal of what was seen earlier in the pandemic.

The UK variant accounted for 54% of confirmed cases as at 18 February, according to Silvio Brusaferro, president of the government’s Superior Institute of Health.

But he added: “If measured today surely the percentage would be higher.”

The variant first reported in Brazil has been found in 4.3% of cases, particularly in central Italy, including Rome, while the variant first found in South Africa accounts for 0.4% of cases and is mainly confined to the Italian Alpine area near the Austrian border, he said.

Italy’s new prime minister, Mario Draghi, has said tougher measures will come into effect from Saturday and last until 6 April, just after Easter. 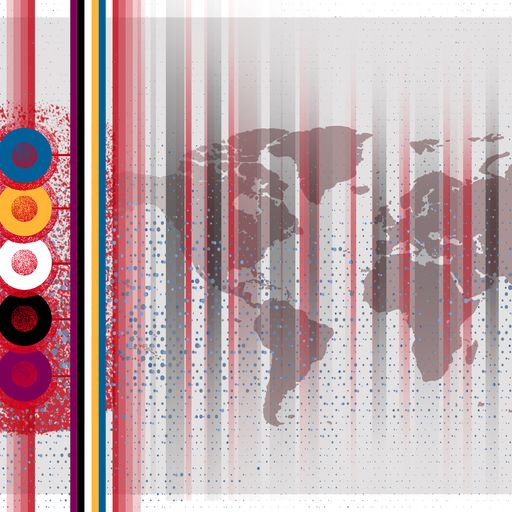 What threat do new variants pose?

Under these rules, all schools – including nurseries – in “red zone” regions must be closed, although some exceptions will be made for students with special needs.

Distance learning was already mandatory for high school students in these areas but younger pupils will now be included.

Italy’s 20 regions have been divided into a tiered system – white, yellow, orange and red, with red being under the toughest restrictions.

Health Minister Roberto Speranza said: “The English variant which is prevalent is particularly able to penetrate among the youngest age groups.” 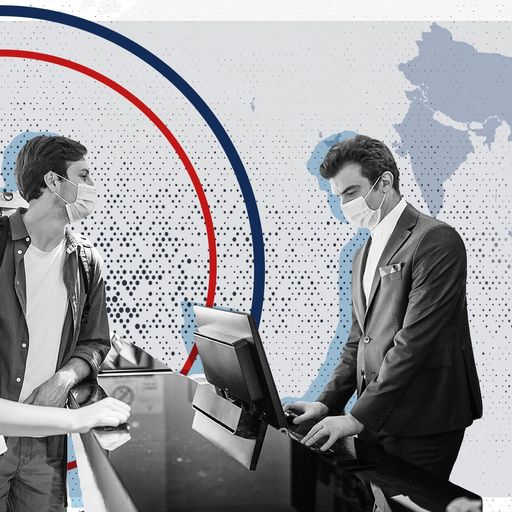 COVID-19: How does hotel quarantine work in UK and how does it compare with other countries?

Meanwhile, some cultural venues in yellow zone regions will be allowed to reopen from 27 March.

Pools and gyms remain closed, travel between regions is banned, and a curfew between 10pm and 5am remains.

At least 98,000 people have died with the virus in Italy, the highest number in continental Europe.

Some 3.7 million doses of coronavirus vaccine have been administered since the end of December.