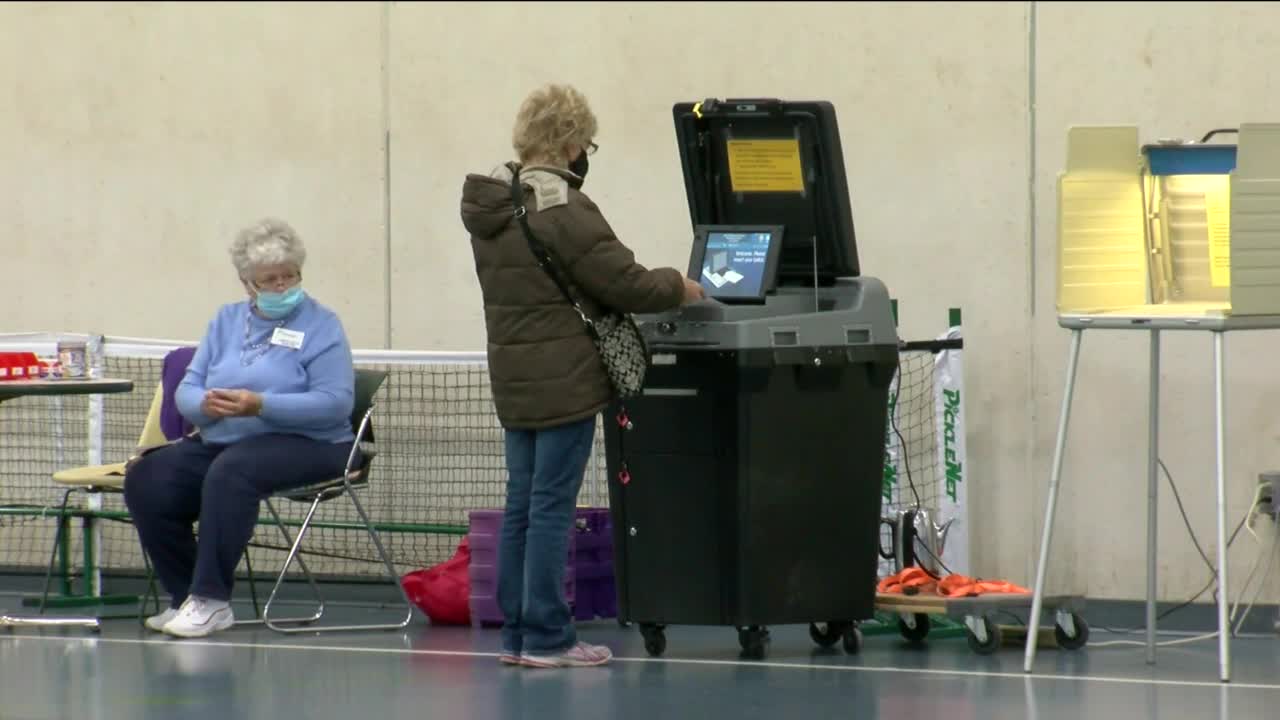 Charles Benson has the latest.

It was a big issue during the record absentee voting in the 2020 Presidential Election.

The November ballots have long been counted, but the debate over ballot curing continues.

It’s the process by which clerks work with voters to fix or fill in missing information on a ballot – such as a missing address.

A new poll of 624 Wisconsin voters by the nonprofit group Secure Democracy found 74% of voters want lawmakers to set the standard on what clerks can or cannot do.

Sarah Walker: “What we believe is that there should be a statewide standard in every state, but particularly in Wisconsin, that allows every voter who makes a simple mistake to have the opportunity to fix their ballot.”

Benson: “I was curious when people hear that term ballot curing – do they see it as fair or unfair?”

Walker: “One of the things that came up in Wisconsin, particularly, was a feeling that there was concern about the way different jurisdictions were curing ballots.”

In 2016, the Wisconsin Elections Commission or WEC offered specific guidance on this issue: “The WEC has determined that clerks must take corrective actions in an attempt to remedy a witness address error.”

Support in the poll was largely bipartisan, 77% among Republicans and 74% for Democrats.

“It’s a common-sense proposal,” said Walker, “it levels the playing field so that anyone from a rural jurisdiction to an urban jurisdiction has the same opportunity.”

There are more than a dozen states in the U.S. that have ballot curing provisions.

Minnesota, Iowa and Illinois have specific procedures for notifying a voter about an issue with a ballot and how to correct the mistake.

In some cases, voters have up to two weeks after the election to fix the issue.

Report a typo or error // Submit a news tip