From Syria to China, dictators are still getting away with murder

The Boston Celtics are among the winningest franchises in NBA history, tied for first place in total titles won with their longtime rival Los Angeles Lakers at 17 total.

And with two of the league’s biggest up-and-coming superstars on the wing in Jaylen Brown and Jayson Tatum, it makes sense that the Celtics are among the league’s most-watched teams as well. But where exactly does the franchise in green and white from Massachusetts stand in comparison to the rest of the NBA’s top ball clubs? In an odd year for viewership, Boston remains near the top according to The Athletic’s Ethan Strauss; let’s take a look at how the most-watched teams so far this season panned out. 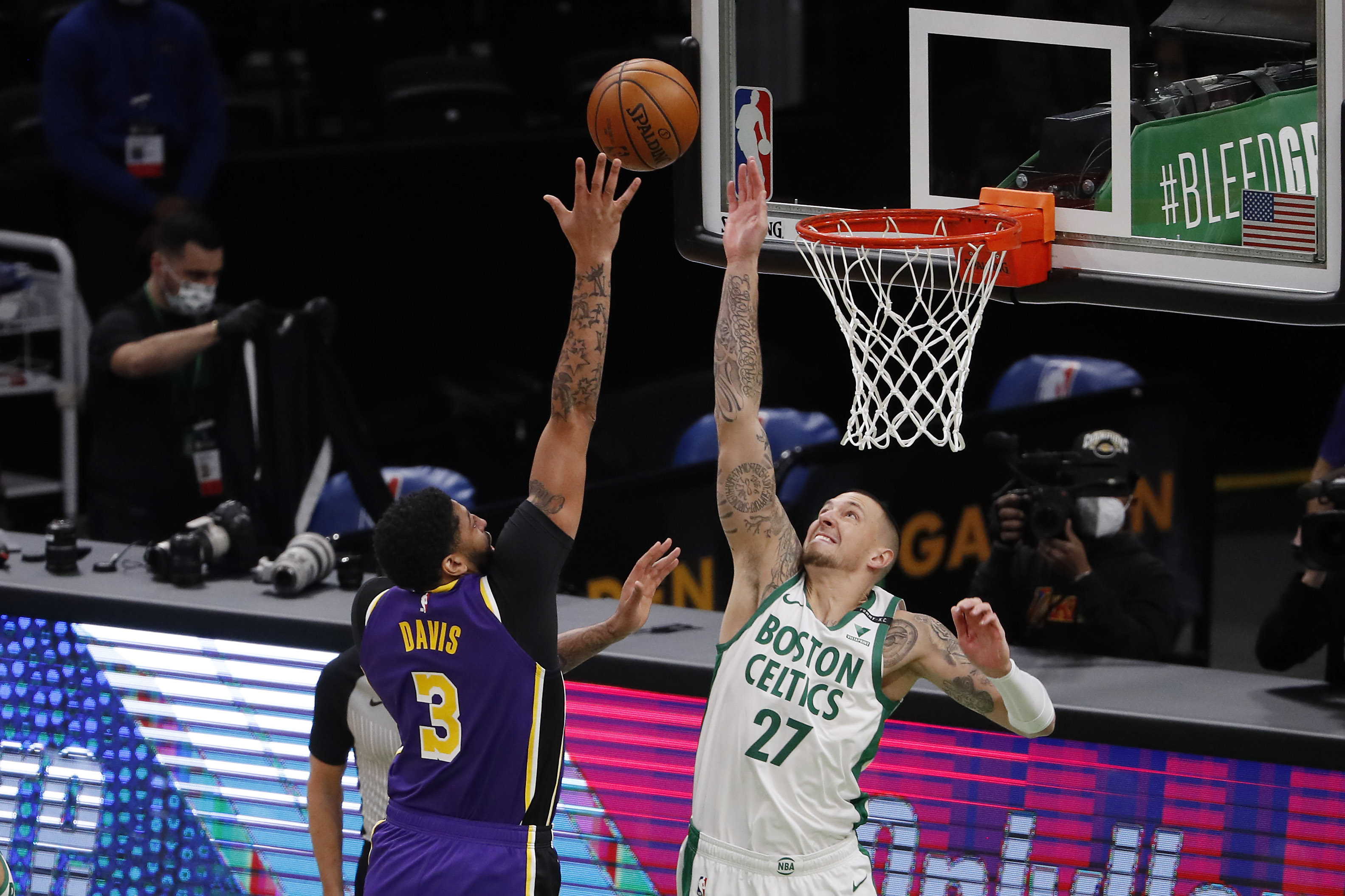 “The NBA’s Cadillac delivers yet again, and why shouldn’t it?” asks Strauss.

“You’ve got LeBron James, the league’s biggest brand and they’re defending champs. Of course, they’re going to lead everyone in viewership, and it’s not surprising that the margin is over 100,000 viewers.” 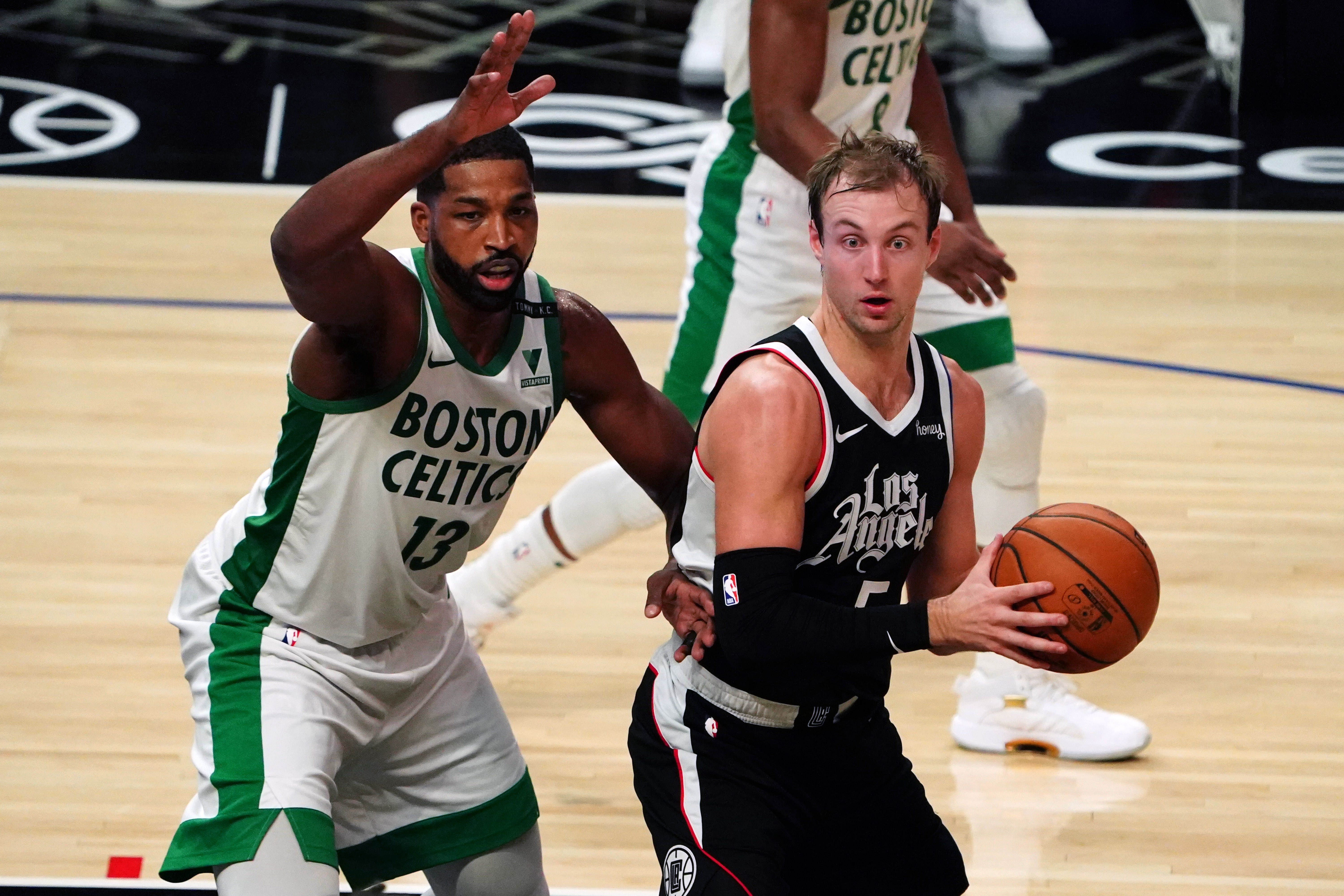 “The Clips’ numbers were likely undermined by the insane news cycle of early January, but they’ve also only played five games that qualify here, all against well-watched opponents.” 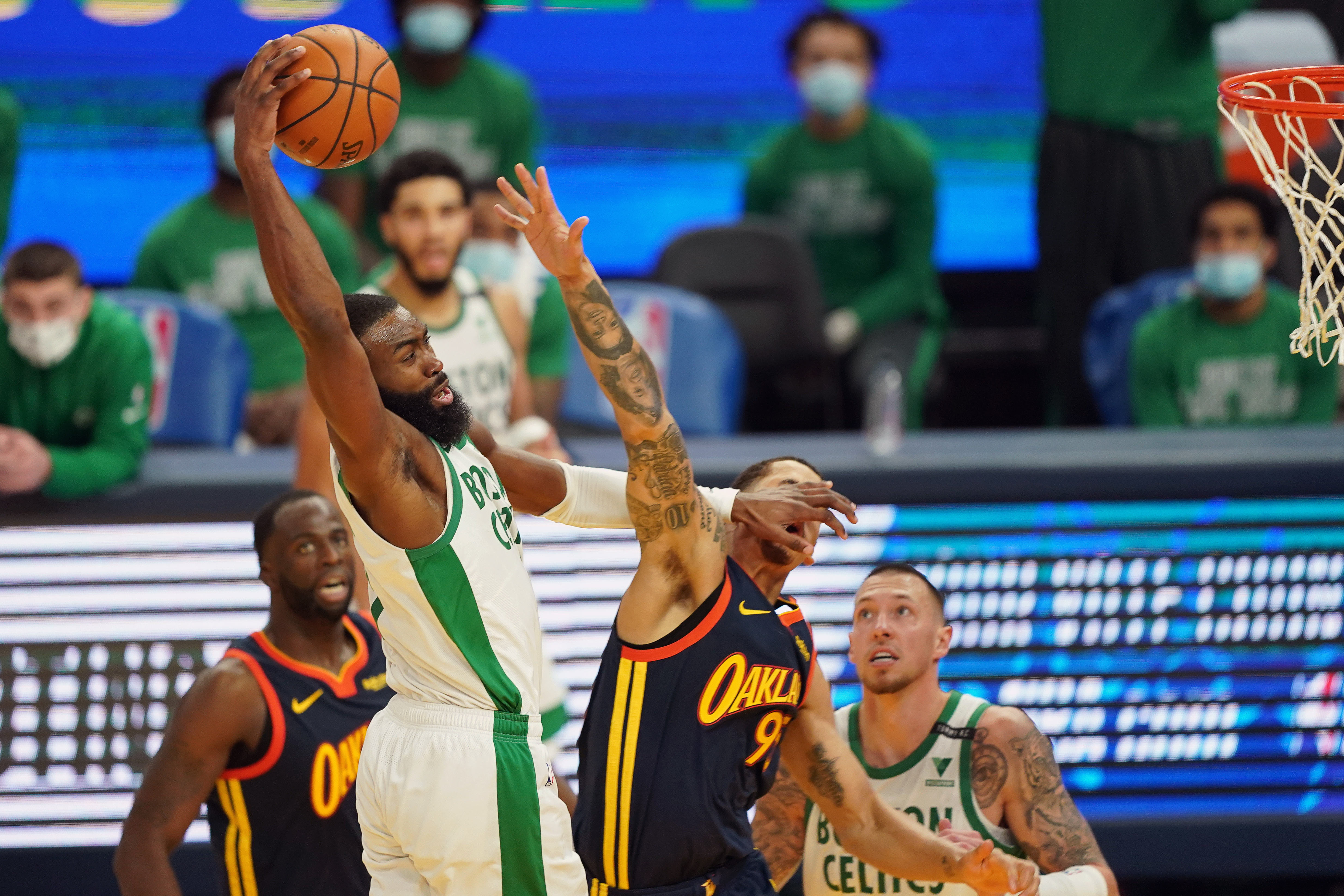 “There’s an argument that all things being equal, Steph’s Warriors are a bigger draw than LeBron’s Lakers,” claims Strauss.

“That’s mostly a theoretical claim because, until Klay Thompson returns and some moves are made, all things will remain far from equal.” 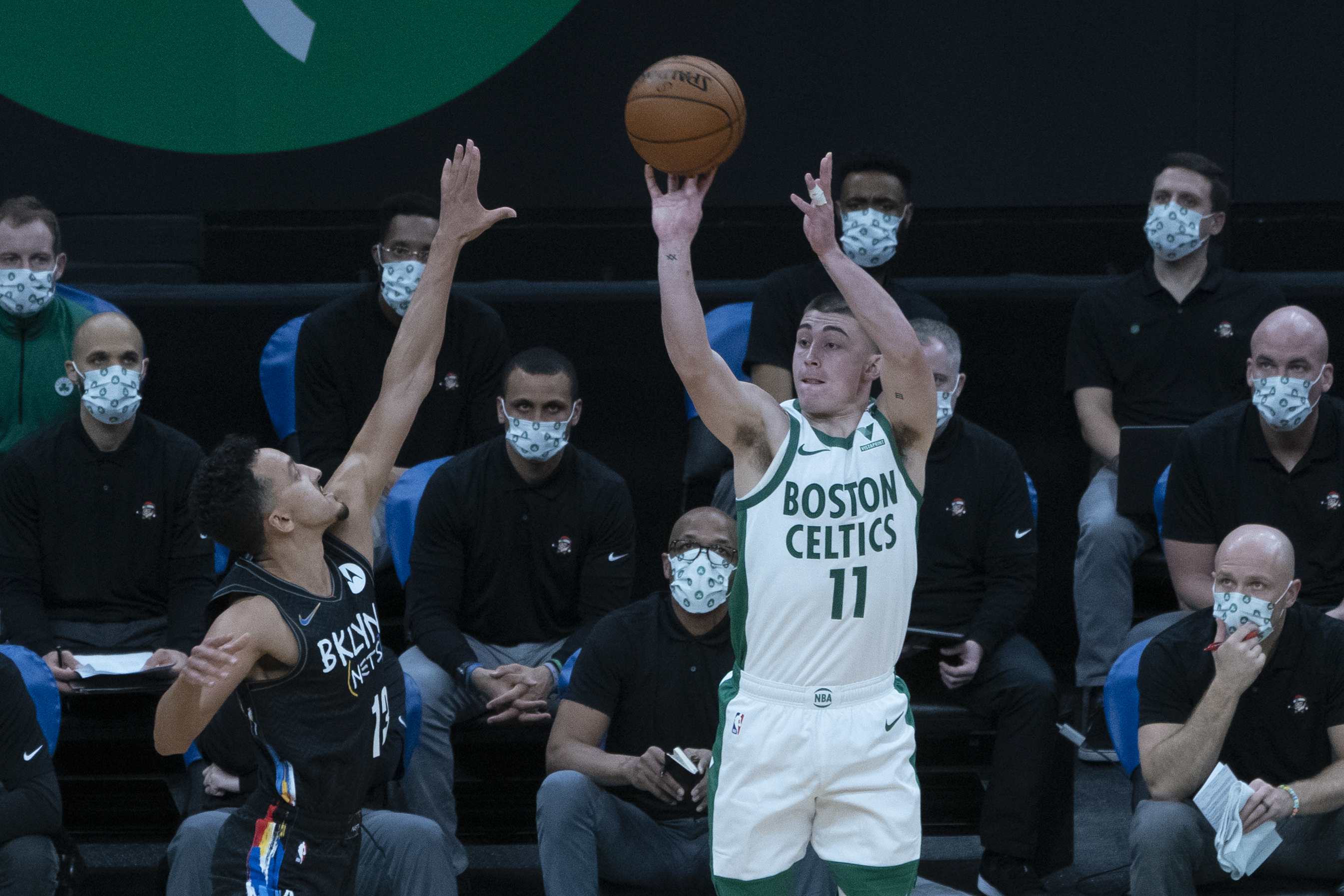 “Casual fans are interested in this team, as well they should be” opines the Athletic writer.

“Nobody can rightly know whether this is a championship squad, inevitable locker room disaster or both. In another era, they might be marketed as compelling villains, similar to how LeBron’s Heat were.” 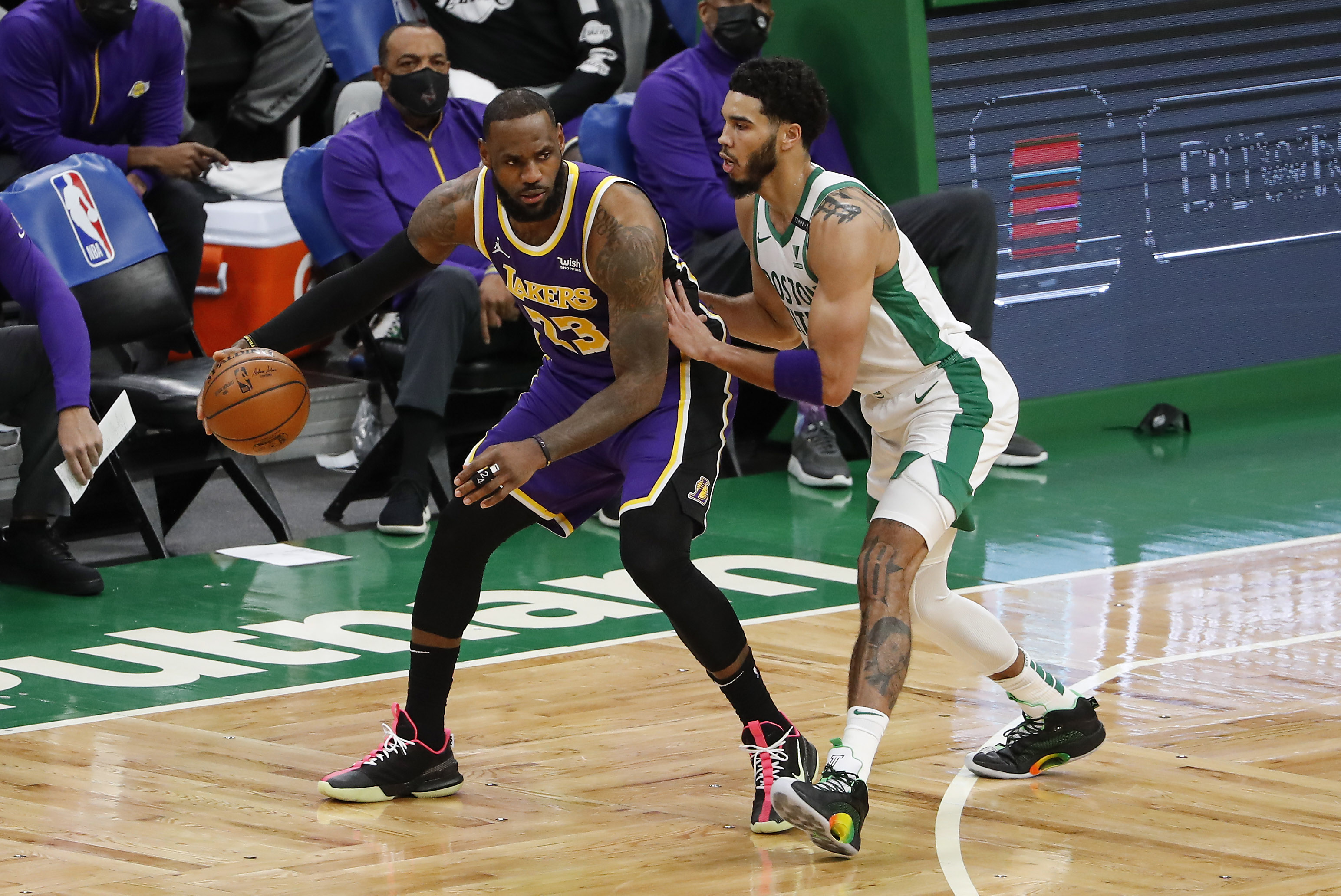 “It seems like the Celtics should be taking off more, in the standings and the public consciousness,” suggests Strauss.

“They’ve got two young, ascendant star wings whose games are aesthetically pleasing. I’m not sure that the NBA has quite figured out how to market what should be a mainstay over the next decade.”