On Saudi Arabia, Biden the candidate versus Biden the president

DONALD TRUMP has held discussions about launching his own social media platform to rival Twitter.

The former US President was permanently banned from Twitter following the violence and unrest witnessed during the Capitol riots on January 6.

However, according to a key adviser, Trump is now exploring alternative ways of making a return to social media in some capacity.

“I think there’s a very good chance (former) president Trump could set up his own social media platform in which case regardless of what the platform is it’s going to be the biggest once he joins it.”

Miller believes that Trump remains a big draw for large swathes of the American public and far beyond, despite facing a second impeachment trial over his alleged role in the riots.

Though Trump was acquitted by a narrow margin, Republican Senate Minority leader Mitch McConnell later claimed there was “no question” that the former US President was “practically and morally responsible” for the chaotic scenes, which led to the deaths of five people.

Despite this, Miller believes the pull of Trump on social media will be too strong for many to resist following.

“Folk want to hear what he has to say,” he said.

“Everyone wants to know what he’s doing”. 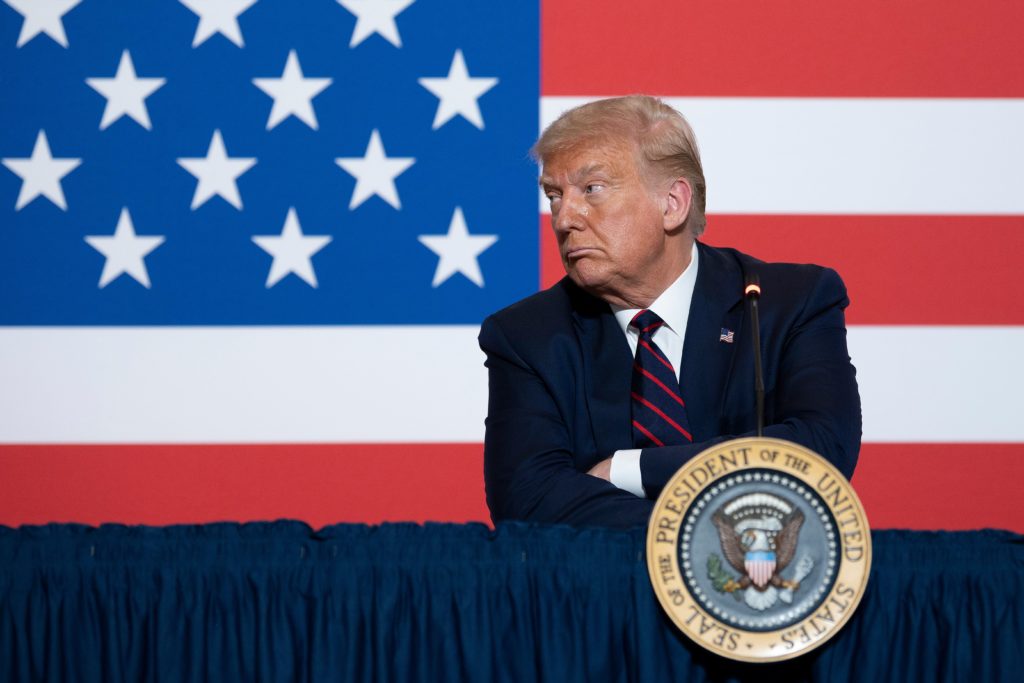 Twitter has already faced a backlash among some Conservatives who accused the tech giant of bias.

Last month, Donald Trump Jr  joined Telegram, an encrypted messaging service, claiming “big tech censorship is getting worse” and he needed a “place that I can connect to you guys that respects free speech”.