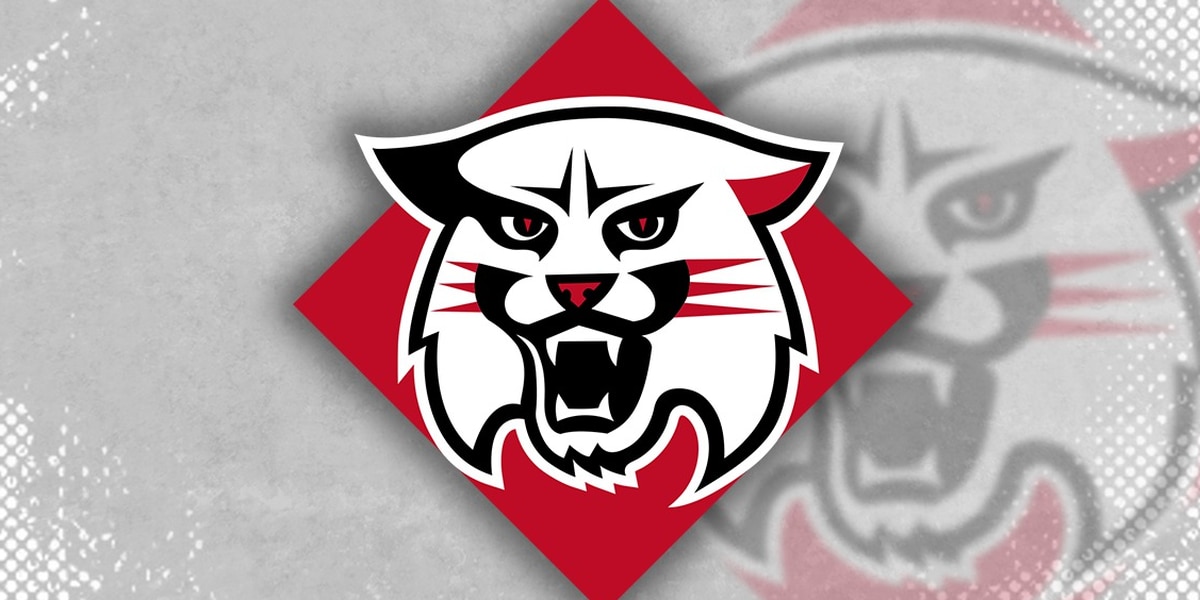 Playing its first conference game in 28 days, Davidson also got 18 points from senior Kellan Grady, who finished 7-of-12 from the floor and handed out 5 assists.

After a Grady triple cut the deficit to 44-43 with 12:45 left, the Bonnies responded with three straight 3-pointers of their own to push the margin to double digits.

Davidson got to within four on another Lee trey, but St. Bona stretched the lead back to double digits as the Wildcats went the remaining 5:08 without a field goal.

The ‘Cats drilled 13 3-pointers, but connected on just 39.6 percent of their attempts overall.

Davidson, which trailed by just two at the break and grabbed the lead with a Luka Brajkovic three to start the second half, finished with just six turnovers.

Davidson and the Bonnies will turn around and play again Wednesday at 5 p.m. inside Belk Arena.