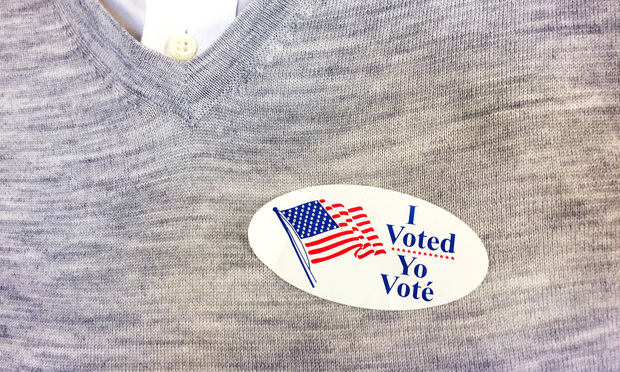 For a number of generations, the innovative pre-clearance mechanism of the 1965 Voting Rights Act protected millions of Americans from proposed state laws aimed at suppressing their ability to vote. States (mostly in the South) with a history of discrimination in voting rights had to submit changes in their election laws for prior approval by the U.S. Justice Department and many such changes were blocked. Then, in the 2013 Shelby County case the U.S. Supreme Court declared that process unconstitutional, concluding that the historical basis for it no longer existed.

We now have a new history. Immediately after Shelby County many states, not all in the South, passed and implemented laws either intended to, or having the effect of, denying the vote to qualified Americans. This movement has only accelerated since the 2020 election, after an all-time record voter turnout. In a February 2021 report the Brennan Center for Justice concluded that there is now a surge of new proposed state laws seeking further to restrict, either intentionally or with that obvious effect, the ability of qualified Americans to vote.