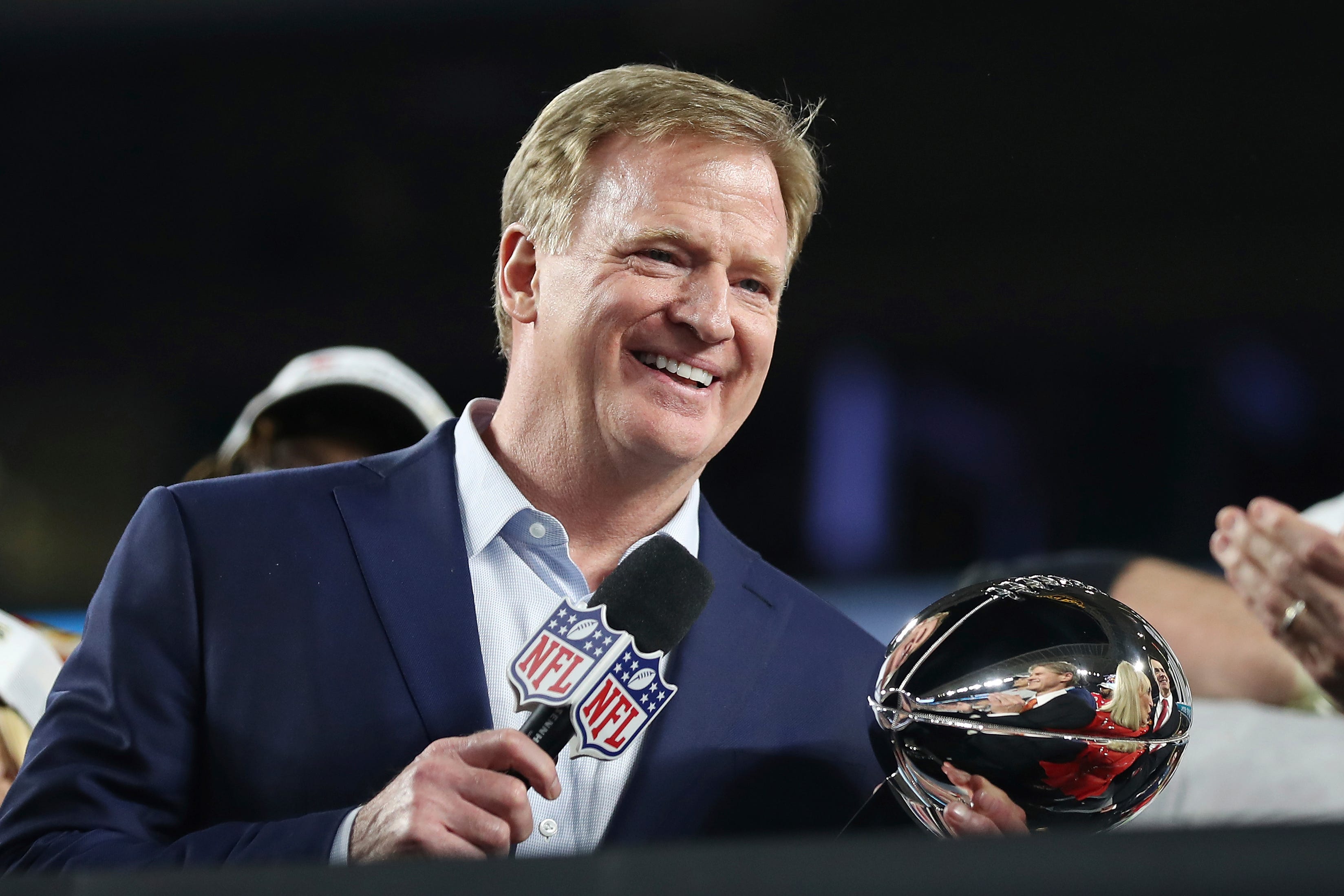 COVID, QBs and 17: The three storylines that will shape NFL offseason

SportsPulse: While Tampa and Tom Brady celebrate their championship it’s never too soon to set the stage for the NFL offseason. Lorenzo Reyes provides the three storylines that will define it.

The price tag for television rights for NFL games is going up, though one of the league’s partners, ESPN, is reportedly pushing back against the hike.

According to CNBC, CBS, FOX and NBC are all likely to accept increases of around 100%, while Disney — which owns ESPN — is pushing back, citing the high costs.

CNBC also reported that the NFL is in active negotiations with the TV partners and hopes to get the deals completed by March 17, the start of the new league year.

“We’re looking at the long-term trends of sports viewership,” Disney CEO Bob Chapek said on an earnings conference call February 11, according to CNBC. “We’ve had a long relationship with the NFL. If there’s a deal that will be accretive to shareholder value, we will certainly entertain that and look at that. But our first filter will be to say whether it makes sense for shareholder value going forward.”

Disney agreed in 2011 to pay $1.9 billion annually for its right to broadcast Monday Night Football, per CNBC, a deal that expires at the end of the 2021 season. That marked an increase from its previous price of $1.1 billion, annually.

By comparison, NBC pays $960 million annually for its right to host Sunday Night Football and remains less than the annual costs for FOX ($1.1 billion) and CBS ($1 billion), according to CNBC.

NFL game broadcasts continue to dominate ratings, consistently being the highest-rated shows of the year, though cord-cutters and a decline in cable subscriptions could present a concern for TV networks.

According to CNBC, the Disney rights deal also includes the ability to show highlights for its shows like SportsCenter on ESPN. CNBC also reported that Disney is asking for Monday night double headers and is asking for ABC to become part of the regular rotation of networks to broadcast the Super Bowl, joining the other three partners.

CNBC also reported that the higher price tag factors in that the NFL is looking to add an 18th week of regular season broadcasting next year, in addition to an expanded playoff field that already happened this past season.