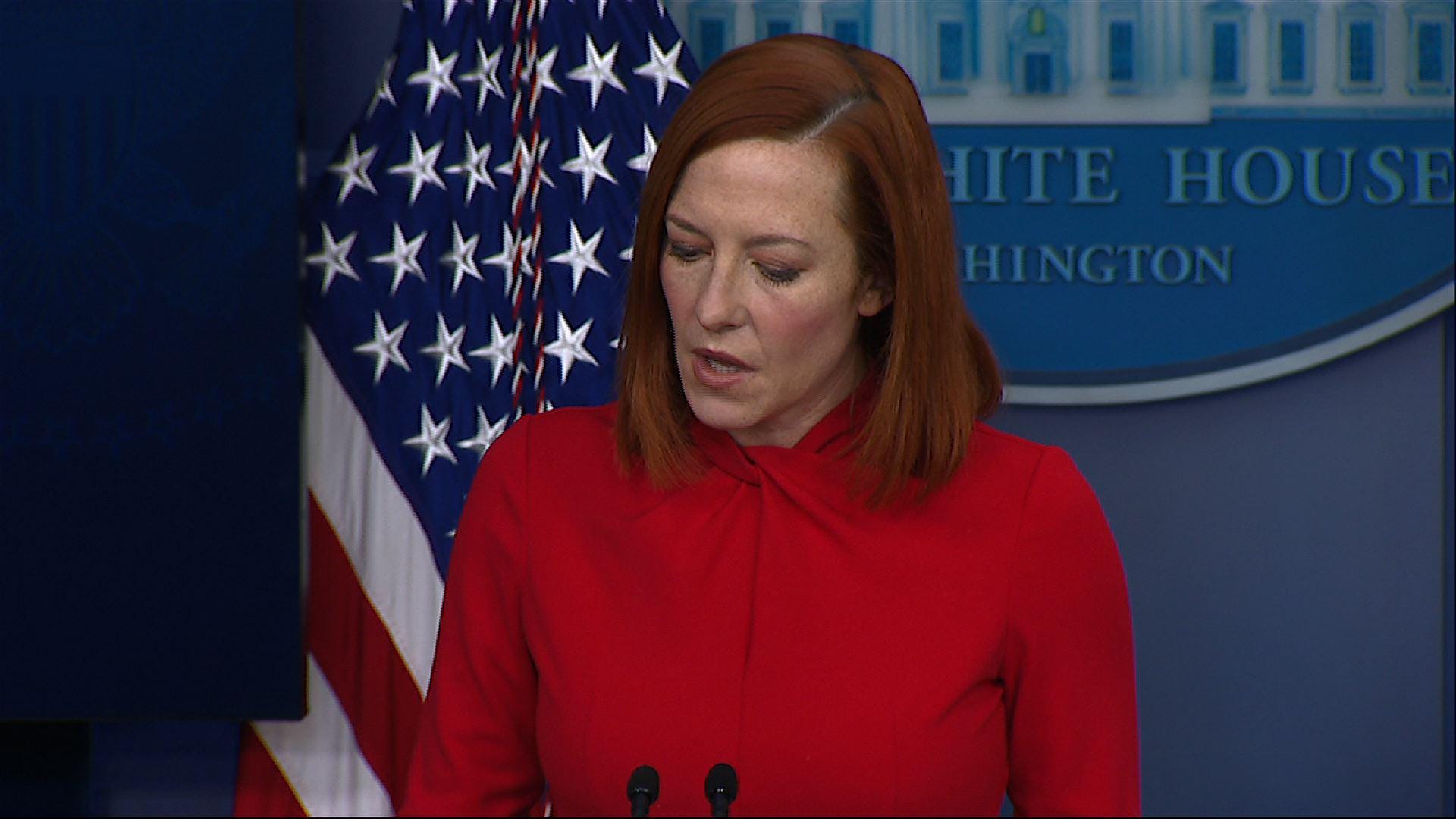 White House press secretary Jen Psaki says FEMA is supplying Texas with power generators, and sending diesel fuel, water, blankets as and other supplies as part of an effort to provide relief from widespread power outages due to winter storms. (Feb. 17)

WASHINGTON — President Joe Biden said Friday he plans to visit Texas next week following the state’s brutal winter storm that left millions without power but will only go when he determines his presence won’t be a “burden.”

“The answer is yes,” Biden said of a visit to Texas, adding his plan originally was to go in the middle of next week. “But I don’t want to be a burden. When the president lands in a city in America it has a long tail.”

The president said he will make the trip when he decides he won’t get in the way of the state’s recovery. A decision on a date is likely to come early next week, he said.

“As I said when I ran, I’m going to be a president for all America – all,” Biden said, seemingly a reference to the Republican leanings and leadership in Texas. “There’s no red or blue. It’s all about the commitment the American people make to one another.”

“It is a significant footprint for a president travel to a state, especially for a state that is still recovering from a disaster, so we are taking all of that into consideration before making specific plans.”

Power outages numbered about 180,000 in Texas on Friday – down significantly from more than 4 million earlier in the week – but a crisis remains due to the lack of safe drinking water in many areas. Warmer weather is forecast over the next week across Texas after frigid temperatures led to the state’s power grid failures.

More: As winter storm moves into Northeast, Texans will see better weather ahead

Biden spoke to Texas Gov. Greg Abbott on Thursday night. According to a readout of the call from the White House, Biden expressed “his support to the people of Texas in this trying time” and reiterated “the federal government will continue to work hand-in-hand with state and local authorities in Texas.”

Biden made his first official presidential trip outside of Washington, D.C., Delaware or the Camp David presidential retreat Tuesday, going to Milwaukee for a town hall hosted by CNN. He traveled Friday to Kalamazoo, Michigan to visit a Pfizer manufacturing plant that is producing COVID-19 vaccines.