COLORADO — There has never been a U.S. President from Colorado, but it’s not for lack of trying. Over the decades since statehood in 1876, several Coloradans have attempted presidential runs. There are also Presidents that have connections to the state in some way.

Since its statehood, Colorado has had a historical role in presidential elections. In 1876 when Colorado became a state, according to the Washington Post, the state legislature selected who the state’s three electoral votes would go to. This was because Colorado became a state too late to organize an election. Making it the last time in U.S. History a state legislature, not popular vote determined how electoral votes were allocated.

Here’s a look at some of the Coloradans that have made a run for President.

Coloradans that ran for president 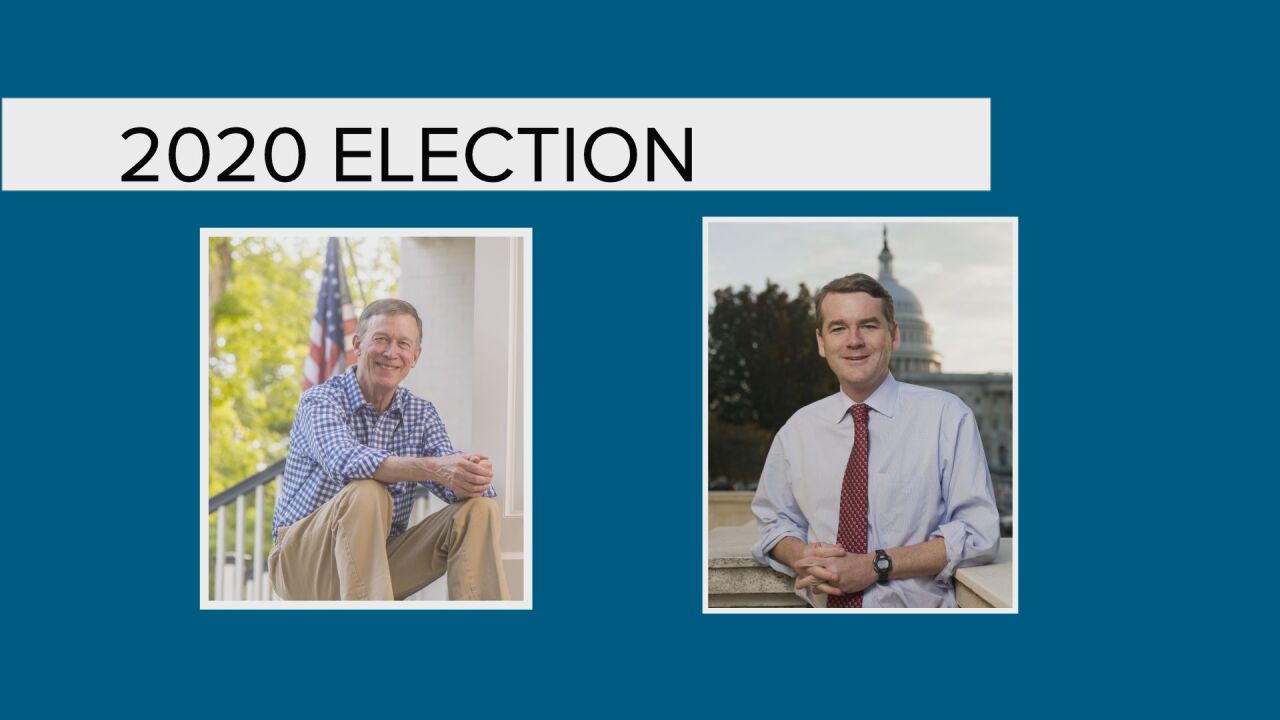 Former Governor John Hickenlooper (now U.S. Senator) and current U.S. Senator Michael Bennet both ran for the Democratic presidential nomination in the 2020 election cycle. Hickenlooper ended his campaign in the summer of 2019, and later ran for U.S. Senate. Bennet ended his race after the New Hampshire primary in March of last year. 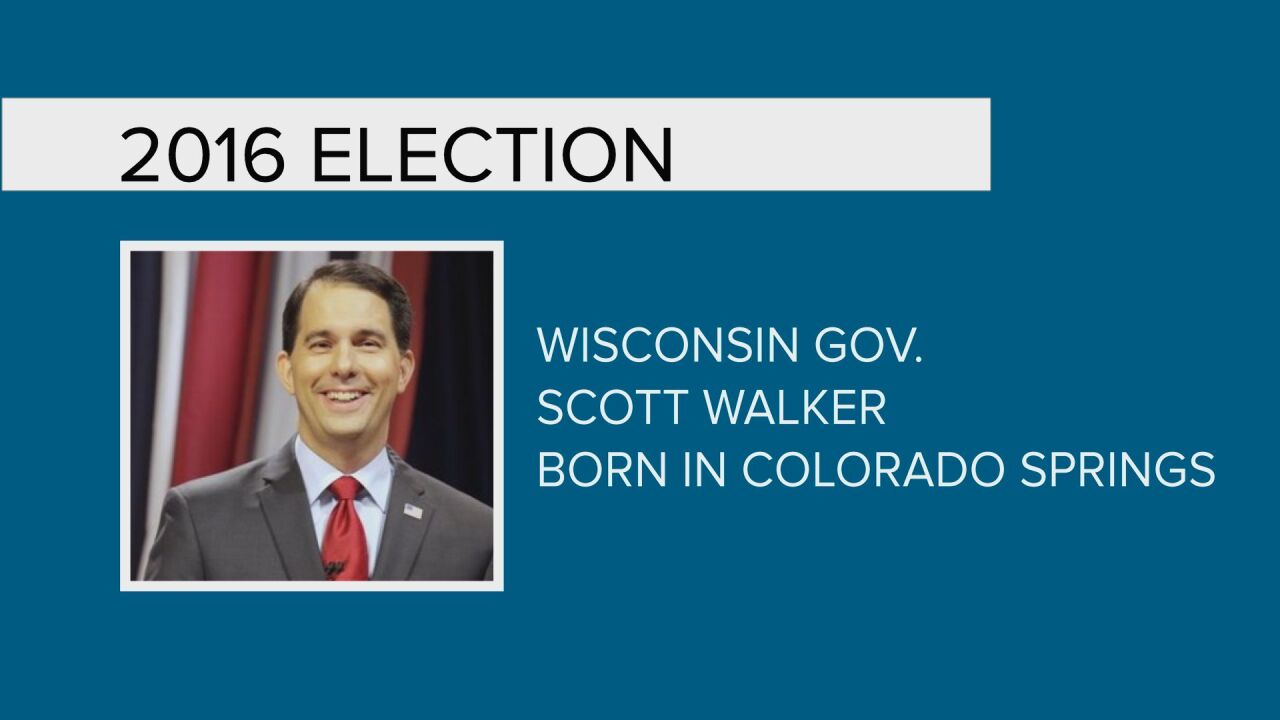 Although Former Wisconsin Governor Scott Walker grew up in Iowa, the former Governor was born in Colorado Springs. According to the Associated Press, his mother Patricia was a bookkeeper and his father Llew Walker was a Baptist minister. 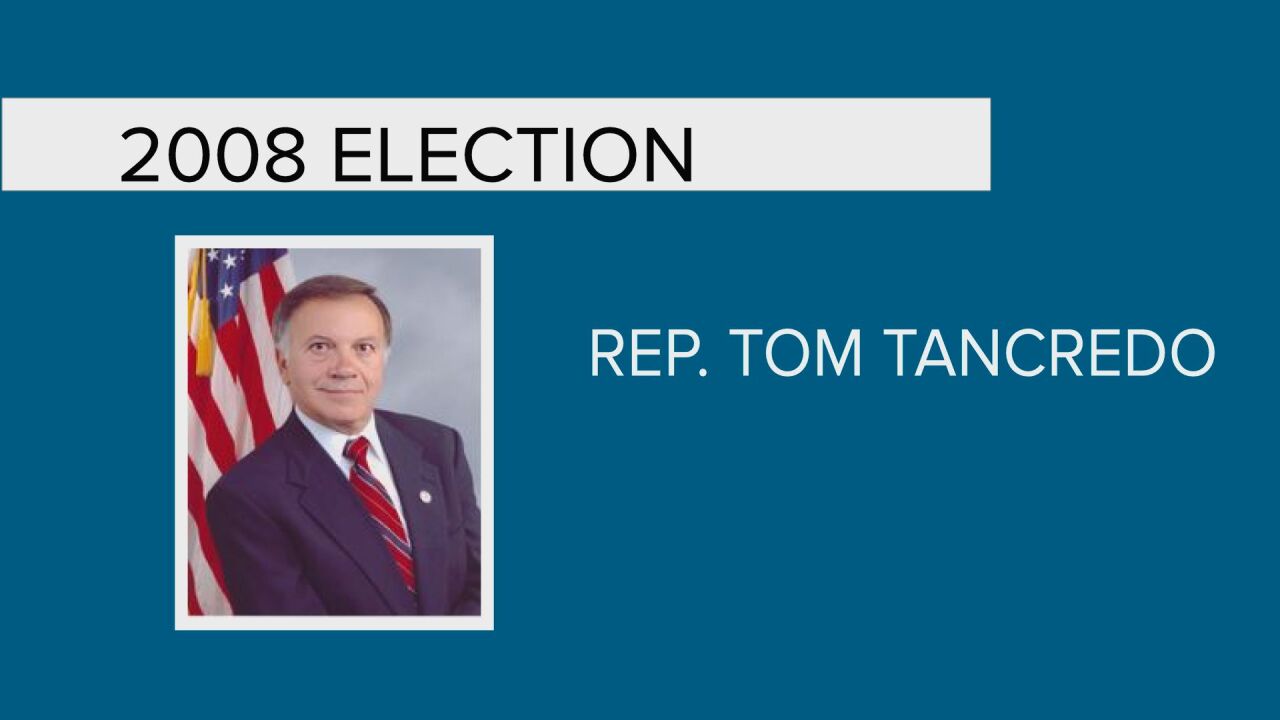 Then Colorado Congressman Tom Tancredo made a run for the Republican nomination in 2008. He ended his campaign in December of 2007. 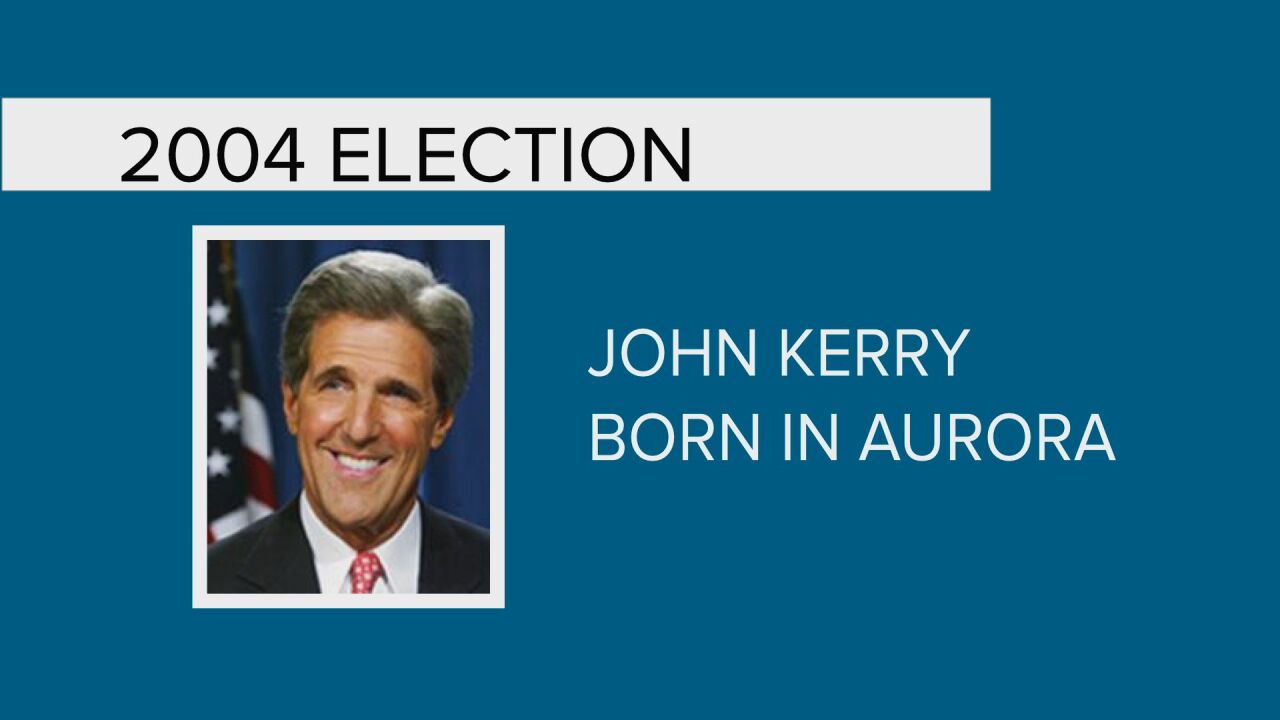 Democratic Nominee John Kerry’s home state may be considered to be Massachusetts. However, Kerry was a military brat and was born in Aurora. 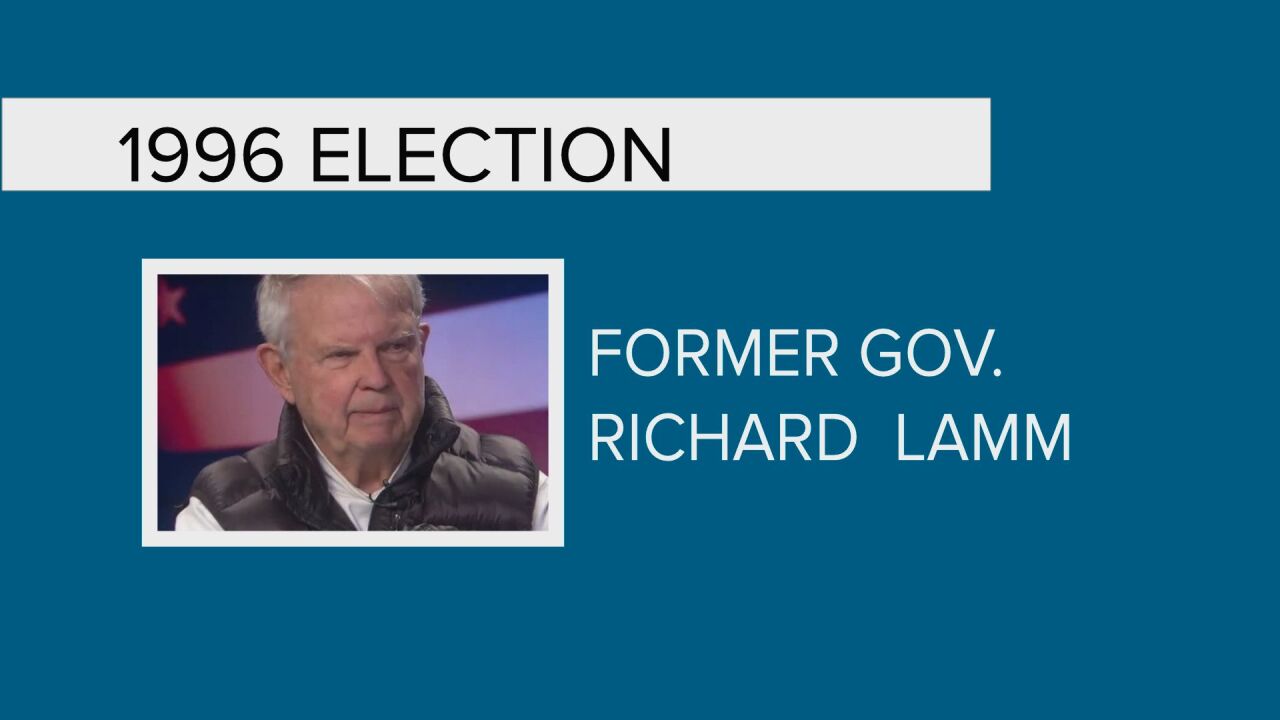 Former Colorado Governor Richard “Dick” Lamm ran for the nomination of the Reform Party in 1996. Ross Perot would ultimately become the party’s nominee. 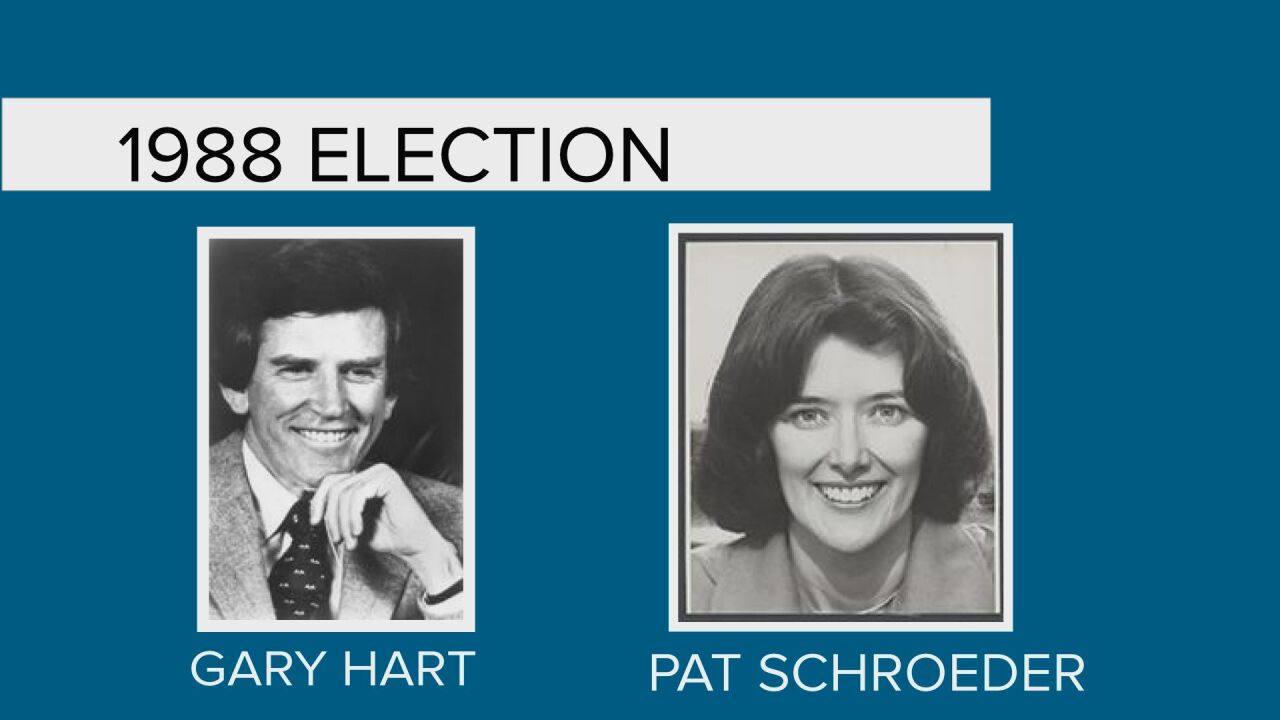 Two Coloradans ran for president in the 1988 campaign cycle. Former U.S. Senator Gary Hart and Congresswoman Pat Schroeder. Schroeder served as the co-chair for Hart’s campaign up until a sex scandal led to the suspension of his campaign . Schroeder then ran for the Democratic nomination and ended the campaign in September of 1987. Hart later reentered the race in December of 1987 and ended his campaign after the Super Tuesday primaries in March 1988. 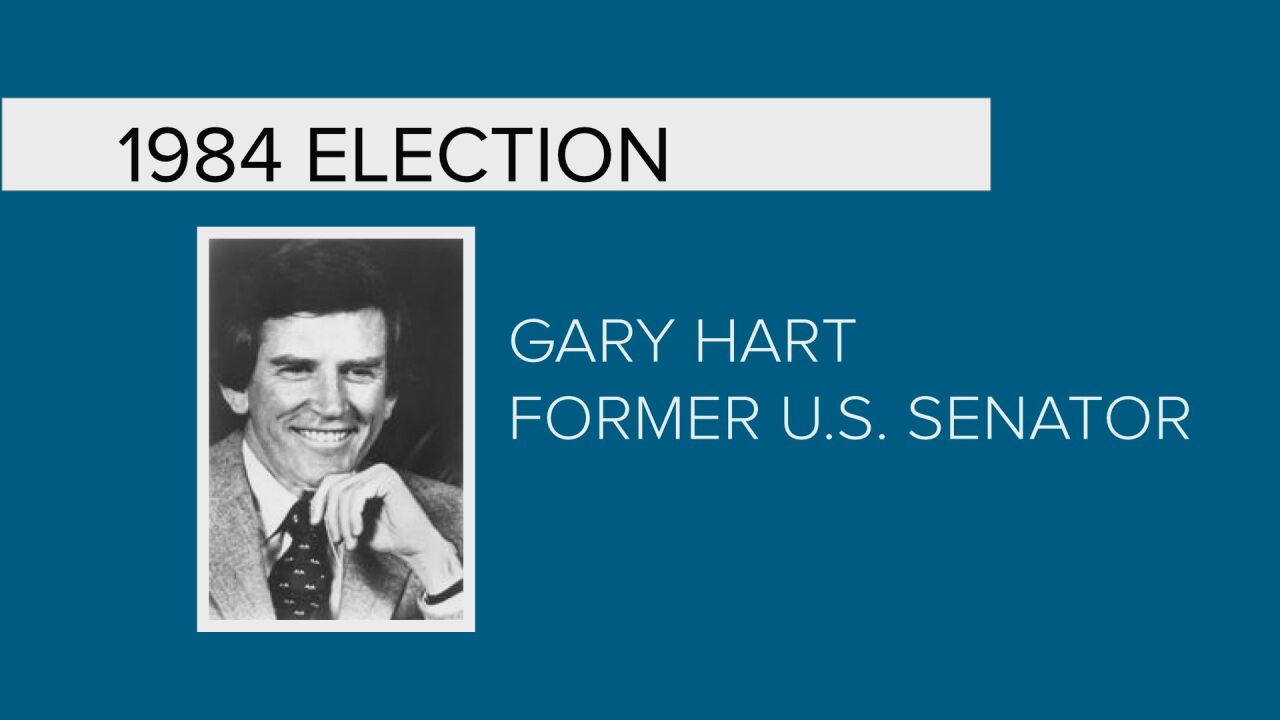