Three Vikings players who could take on bigger roles in 2021

Everything old is new again: Repurposing drugs to treat Covid-19 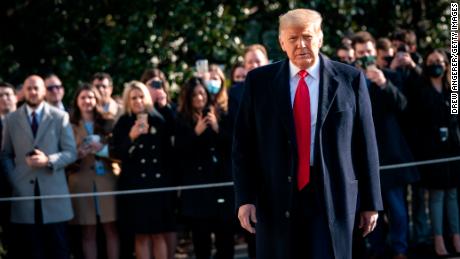 The Senate acquitted former President Donald Trump in his second impeachment trial, voting that Trump was not guilty of inciting the deadly January 6 riot at the US Capitol. CNN’s Ryan Nobles reports the verdict amounted to a bipartisan rebuke of the former President with seven Republicans finding him guilty.