A member of the Florida House of Representatives wants to rename U.S. 27 the Donald J. Trump Highway.

A member of the Florida House of Representatives said he plans to sponsor an amendment during the 2021 legislative session to rename U.S. 27 the Donald J. Trump Highway.

“I’m looking forward to working on this important designation honoring one of the greatest presidents in American history,” said Rep. Anthony Sabatini, R-Howie-in-the-Hills, in a statement issued Friday.

Sabatini said he chose U.S. 27 because it runs through his home district in Lake County.

The 481-mile-long highway also runs north-south in the middle of the state through 18 other Florida counties from Gasdsen County at the Georgia state line to Miami-Dade County.

“It’s one of the most historic highways and one of the longest highways which goes through pretty much the whole state,” Sabatini said. “I just think it’s a pretty good choice.”

Sabatini said he plans to offer the legislation as an amendment one of the large transportation bills that is typically approved by the Florida Legislature each year.

It won’t be the first Florida highway to be named for a prominent person.

As Kamala Harris becomes vice president, how do we grow the number of women and women of color in political roles? We teach them young. 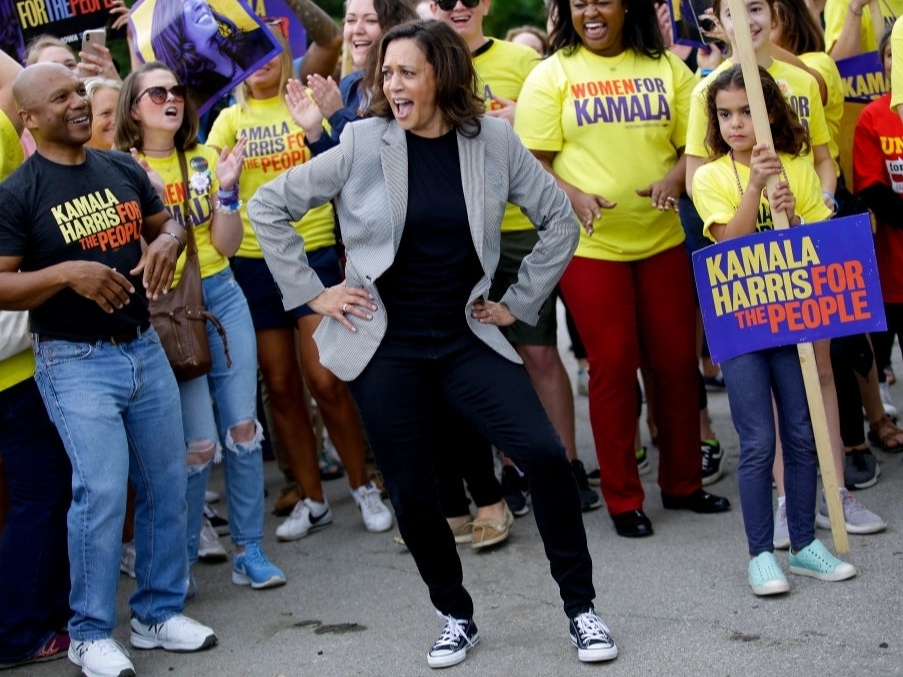 In fact, the Florida Legislature has already been designated U.S. 27 the Claude Pepper Memorial Highway after the longtime Florida congressman.

As Kamala Harris becomes vice president, how do we grow the number of women and women of color in political roles? We teach them young.

The lifelong Democrat was elected to the Florida House in 1928 and the Senate in 1936, where he became a leading proponent of Franklin Delano Roosevelt’s New Deal.

Pepper lost his Senate seat in 1950 when the Cold War began and he denounced McCarthyism, but was re-elected to the House in 1962.

Pepper was featured on the cover of Time Magazine in 1938 and 1983. He died in 1989, four days after President George H.W. Bush presented him with the Presidential Medal of Freedom.

It’s going to be a hard sell to convince Democratic leaders to replace the name of the distinguished Florida statesman with Trump’s.

Sabatini is hoping to convince them by launching a petition drive, telling supporters, “Your petition in support of this important designation honoring one of the greatest presidents in American history will go a long way to encourage my colleagues to enact this important legislation.”

Sabatini’s announcement was received with a mix of responses on his social media pages.

“The people that have given me feedback, who are registered voters in Florida, are wildly in favor of it,” he said.