Queta, Utah State too much for Wyoming down the stretch

The Kansas City Chiefs and Cleveland Browns have released their third and final injury reports of the week on Friday. You can find the injury reports from earlier this week here: Wednesday — Thursday.

Check out the injury report for each team, complete with game status designations, down below: 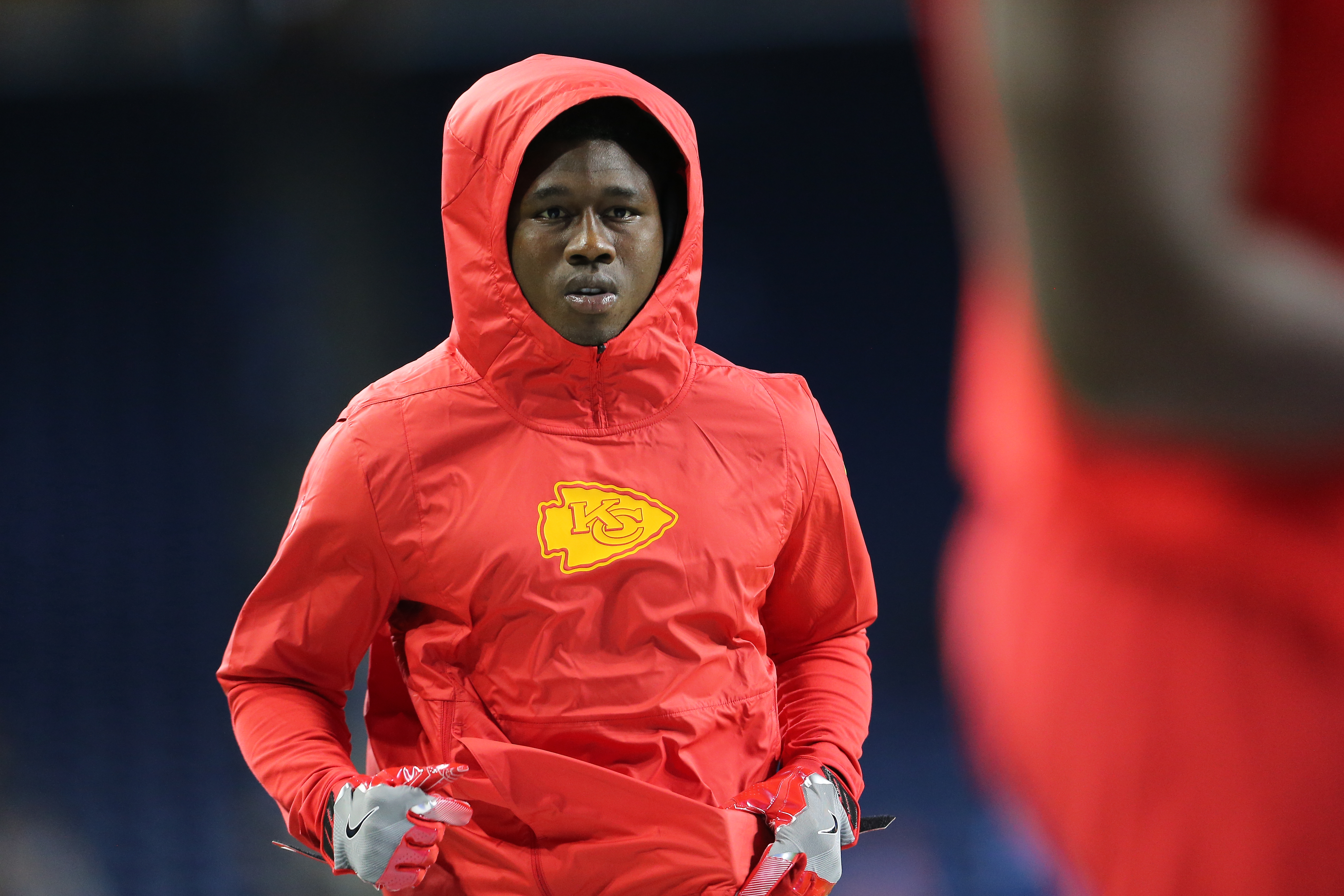 The Chiefs will be without one of the key pieces to their playoff success over the past two seasons. On Friday, HC Andy Reid confirmed that the team would be without both WR Sammy Watkins and LB Willie Gay Jr. on Sunday against the Browns. Watkins, of course, earned the nickname “Playoff Sammy” for his ability to show up and show out during the playoffs.

A total of four players didn’t participate in practice on Friday for the Chiefs. Among them was rookie RB Clyde Edwards-Helaire. Reid noted that Edwards-Helaire is making progress in recovery from injury. He’ll be listed as questionable with a chance to play against Cleveland.

“A couple of days ago he moved around really well,” Reid said of Edwards-Helaire. “Then we’ve just kind of backed off of him. He’s still doing stuff, just not with the group. You know we’ll just see how he does here and we’re literally taking it day-by-day. So we’ll see how it rolls.”

One modicum of good news, Reid confirmed the Chiefs could possibly be getting special teams ace Dorian O’Daniel back off of injured reserve this week. 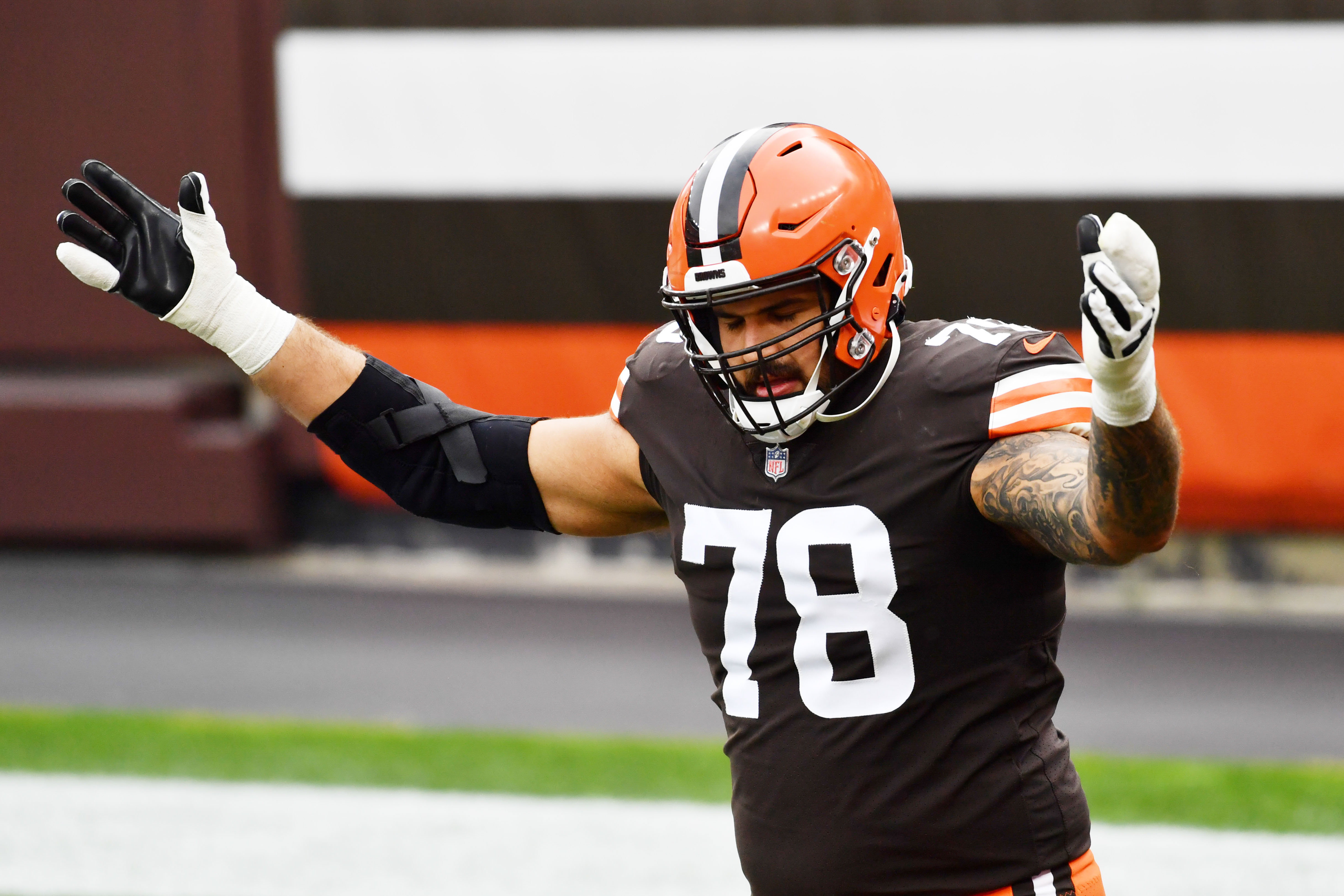 All of the players who were non-participants for the Browns early in the week returned to practice in a limited capacity on Friday. As a result, OT Jack Conklin, LB B.J. Goodson and TE David Njoku are all listed as questionable for the game. It’d be a big deal if all three of those players were able to go for Cleveland, but they’re far from a sure thing. Everyone who was listed as limited on previous days with the exception of Stephen Carison, were upgraded to full participants in practice for the Browns.

As always check back on Saturday for any late downgrades or upgrades in game status for both the Chiefs and Browns.