Indian village cheers for Harris during swearing-in as US VP

US election 2024: who are the likely Republican candidates to run for president against Joe Biden?

Northwestern falls to No. 10 Wisconsin for sixth straight defeat

The change comes after the CDC altered its vaccine guidance to recommend inoculating people who are aged 65 and up.

NEW YORK — New Yorkers who are over the age of 65 will now be eligible to get a coronavirus vaccine, Gov. Andrew Cuomo said Tuesday, after the U.S. Centers for Disease Control and Prevention altered its guidance on vaccine prioritization to recommend inoculating those groups.

The change is effective immediately, state officials said. New York has updated its website to start accepting vaccine appointments from those who are newly eligible.

Immunocompromised individuals are also slated to become eligible to get vaccinated under the new federal guidelines, but state officials are still working with the CDC to determine who qualifies as part of that group, according to Melissa DeRosa, a top aide to the governor.

“The immunocompromised number we don’t even have yet, because it depends on how you define it,” Cuomo said.

Under the new guidance announced Tuesday, an estimated 7 million state residents now qualify to get vaccinated.

The Trump administration is expected to announce new recommendations Tuesday that states expand vaccine eligibility to include everyone aged 65 and up, as well as those who have a pre-existing condition that puts them at greater risk of suffering a serious case of COVID-19, Axios reported.

Despite the anticipated change in vaccination guidance, Cuomo said health care workers should remain the priority for vaccinations. 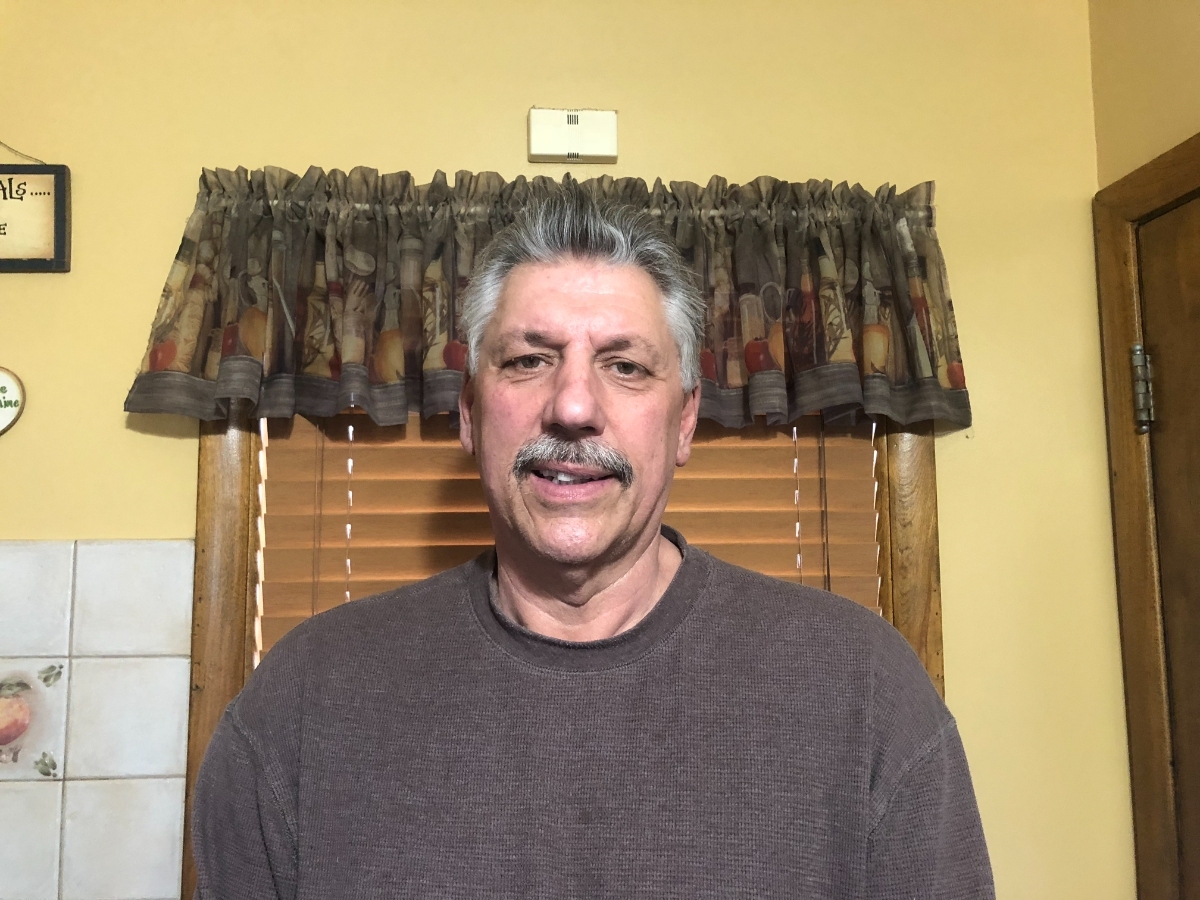 “Hospitals have to continue to prioritize hospital workers because our number one risk is still collapse of the hospital system,” Cuomo said.

It is unclear how many more vaccine doses the federal government will send New York in light of the expanded eligibility criteria, state officials said. New York State has been getting 300,000 doses a week.

“Now we have 7 million people eligible, and we still have a drip, drip, drip from the faucet of federal dosage availability at 300,000,” Cuomo said.

This article previously reported that New York had opened vaccines to all immunocompromised individuals, but state officials are still working with the CDC on how to define that category before offering vaccine appointments.