Florida schools fill up as they combat coronavirus, teacher concerns

Pa. congresswoman speaks about impeachment trial: ‘This president must be held to account’ 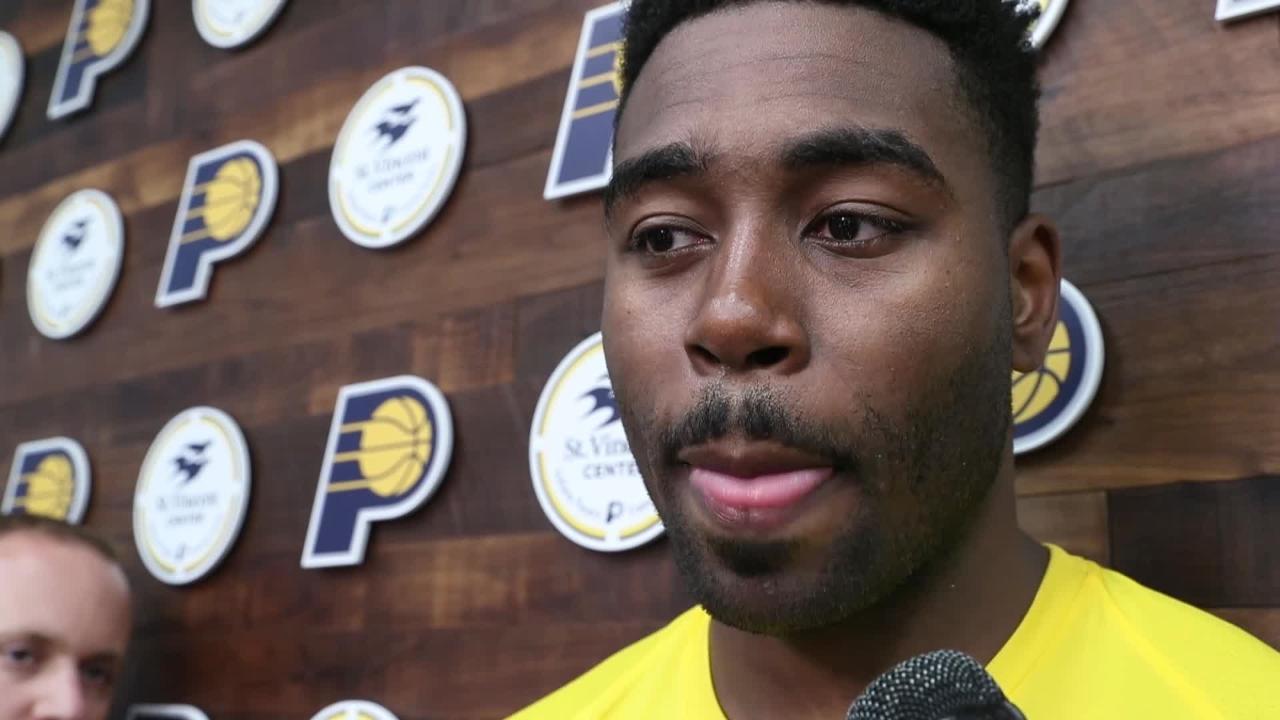 Kelan Martin, who left from Butler as the program’s second-leading scorer, has signed a 2-year deal with the Indiana Pacers, according to ESPN.

Prior to the 2018 NBA Draft, Martin worked out for the Pacers.

As a senior for Butler, Martin averaged 21.2 points and 6.3 rebounds and was named First Team All-Big East. He played in the NCAA Tournament in each of his four seasons with the program, joining teammate Tyler Wideman as the first players in Butler history to accomplish the feat.