McCaffrey has been on injured reserve since injuring his ankle in a Week 2 loss to Tampa Bay. Mike Davis has found success in his absence, rushing 63 times for 271 yards and two touchdowns from Week 3 onward.

Thanks in part to creative play-calling from offensive coordinator Joe Brady, Carolina has won three of its five games played without McCaffrey, but managed to score just 16 points in Sunday’s loss to Chicago. Fantasy owners will rejoice upon the return of the do-everything McCaffrey, who rushed for 156 yards and four scores in two games before landing on IR. 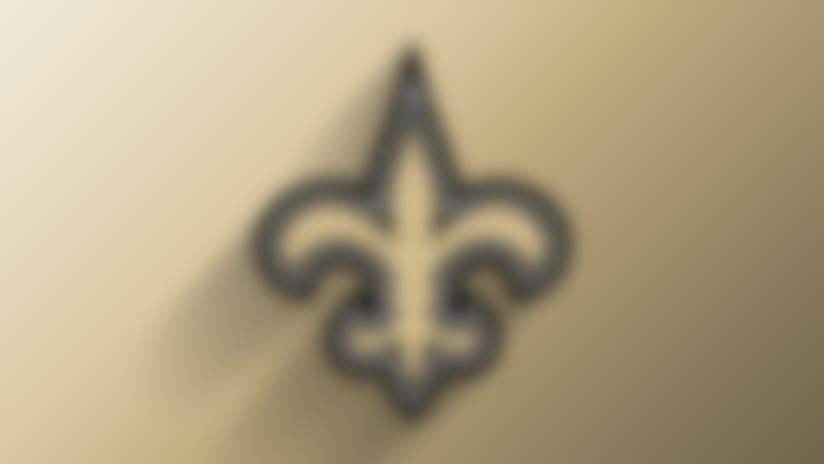 New Orleans Mayor LaToya Cantrell and the New Orleans Saints have agreed to a “phased and deliberate pilot approach” to allow fans to attend Saints games at the Mercedes-Benz Superdome, the Saints announced Tuesday. 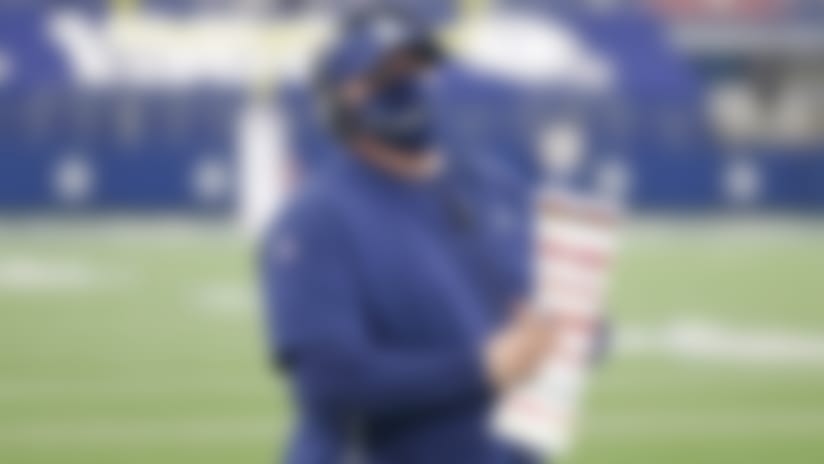 After a 2-4 start, Cowboys players are expressing discontent with coaching staff. One player said they’re just not good at their jobs, Jane Slater reported.

Jerry Jones is trying to keep pressure off his still-new coaching staff and turning to the rigidity of roster construction for an explanation for why the Cowboys are 2-4. 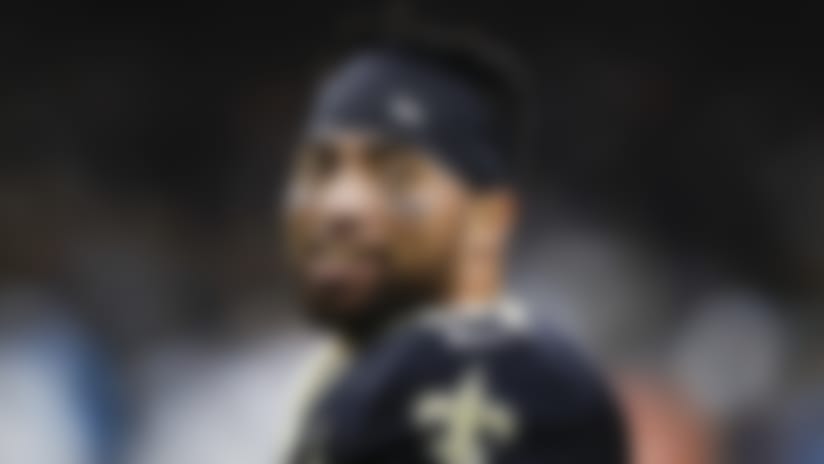 The Chicago Bears have signed linebacker Manti Te’o to their practice squad. Here’s other news, injuries and transactions we’re tracking on Tuesday. 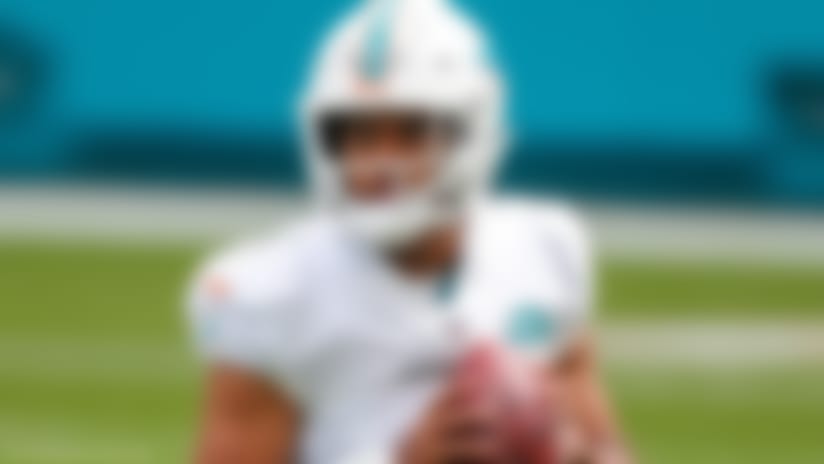 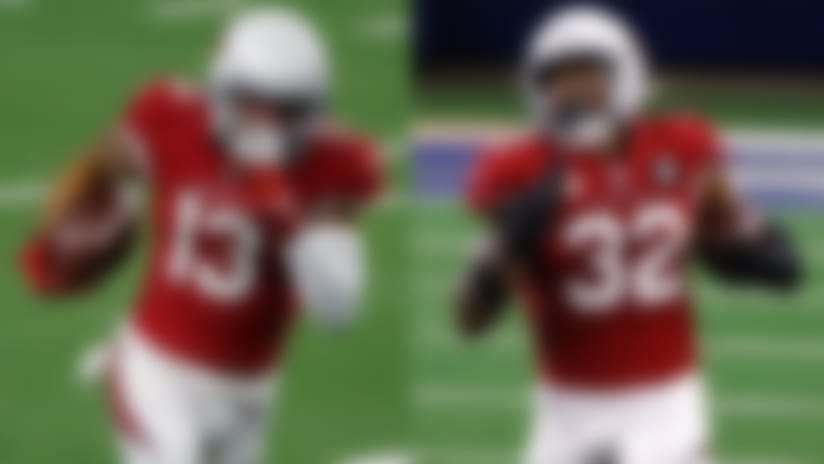 Thanks to the play of two former second-round picks, the Cardinals are soaring above the winds of victory. S ﻿Budda Baker﻿ was all over the field against Dallas and WR Christian Kirk caught two passes for 86 yards and two touchdowns. 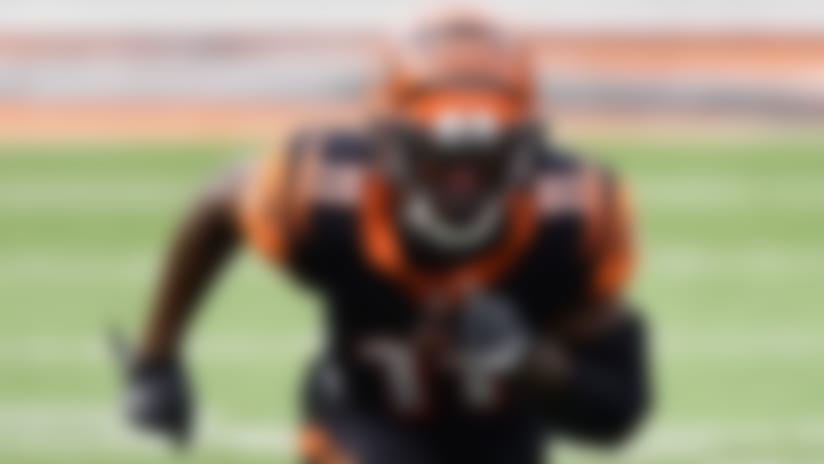 Former first-round pick John Ross is frustrated with his playing time and has requested a trade from the Bengals, Mike Garafolo reported. 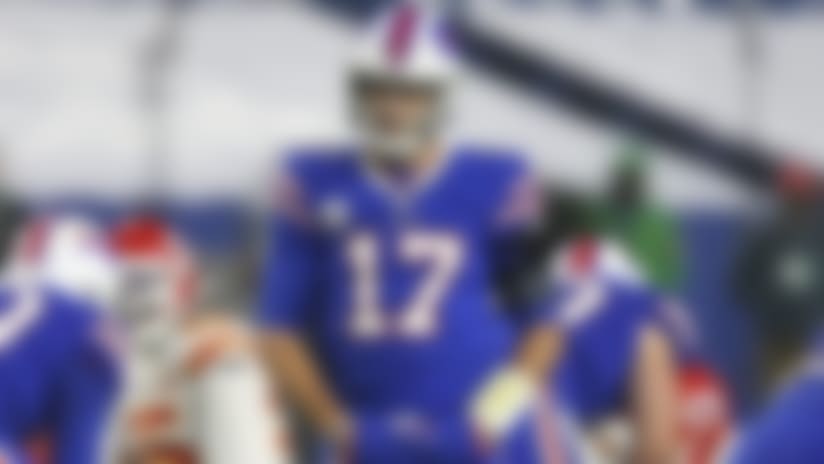 The last two weeks have been a jarring reminder of the fleeting nature of success in the NFL for Josh Allen and the Buffalo Bills. 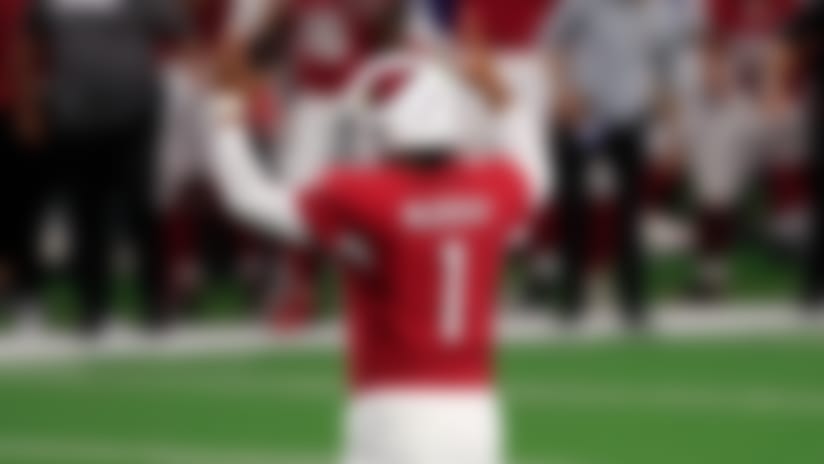 Returning home with the backdrop of “Monday Night Football” hanging overhead naturally raises the stakes. But, after a shaky start, Kyler Murray, a native of Bedford, Texas, settled in and turned in in 262 total yards and three total TDs in a 38-10 Arizona victory. 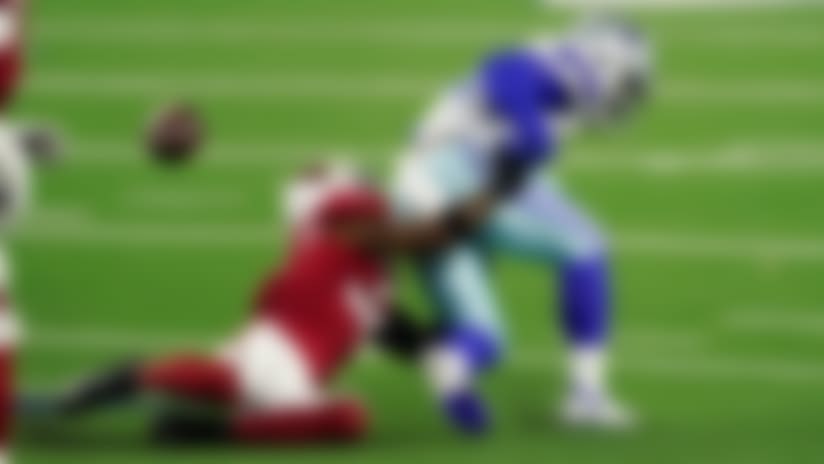 Cowboys RB Ezekiel Elliott after two-fumble night: ‘This one is on me’

A scoreless game gave way to a Cardinals offensive blitz thanks to a pair of Ezekiel Elliott fumbles. It was the first game in Elliott’s career in which he’s lost multiple fumbles. 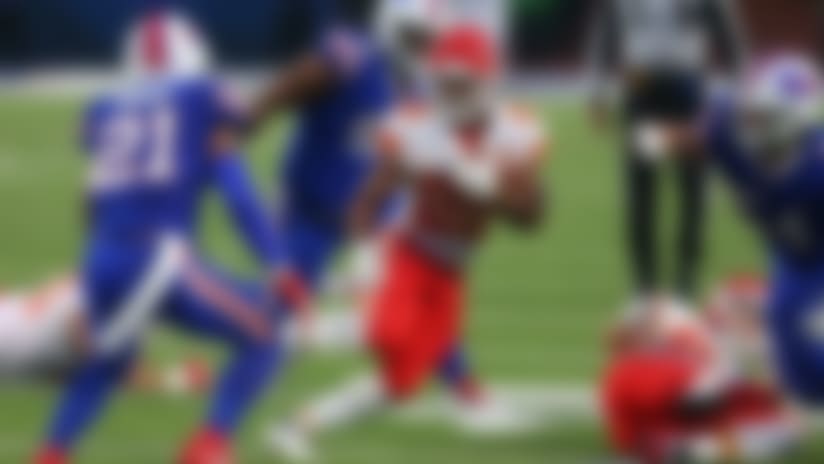 A recent marquee addition to the Chiefs offense shifted the attention for a moment, but, on Monday night, all eyes were on rookie ﻿Clyde Edwards-Helaire﻿.