Why the US Hispanic conservative movement is surging — even without Trump

Coronavirus by the Numbers: COVID-19 Metrics in Each of Illinois’ 11 Health Care Regions

Independence Is the Progressive Solution to US Colonialism in Puerto Rico 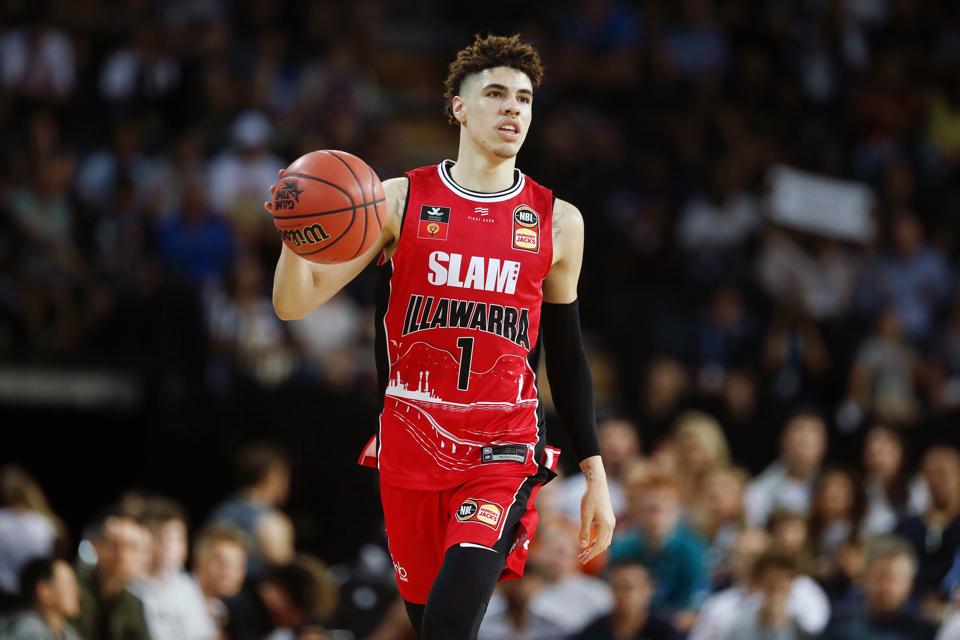 AUCKLAND, NEW ZEALAND – NOVEMBER 30: LaMelo Ball of the Hawks in action during the round 9 NBL match … [+] between the New Zealand Breakers and the Illawarra Hawks at Spark Arena on November 30, 2019 in Auckland, New Zealand. (Photo by Anthony Au-Yeung/Getty Images)

LaMelo Ball says it’s always been his goal to be the No. 1 pick in the NBA Draft.

“Ever since I was little, when I’d do little projects and stuff, that was one my goals – to go to the NBA and be the No. 1 pick,” Ball said Monday on a Zoom call with reporters.

Ball is projected as a top-3 pick and said he could see himself fitting in anywhere, and specifically said he could jell with D’Angelo Russell and the Minnesota Timberwolves, who own the No. 1 pick.

“Definitely feel like that would be a nice fit,” he said of the Wolves. “Once again I feel positive anywhere I go. I feel I can make a good impact wherever I go.”

“LaMelo Bell,” he said on air during the lottery. “I I take the talent and I figure it out from there and I think that this kid is the best talent in the draft.”

If the Wolves don’t take him at No. 1, going No. 2 to the Warriors is an option. Or Golden State could trade the pick for another piece to put alongside Steph Curry, Klay Thompson, Andrew Wiggins and Draymond Green when they reload for 2020-21.

LaVar Ball has said that the Warriors aren’t a good fit for his youngest son, but LaMelo isn’t buying that.

“He’s his own man,” he said. “He has his opinions and I have mine. I feel like I can play and fit on any team.” 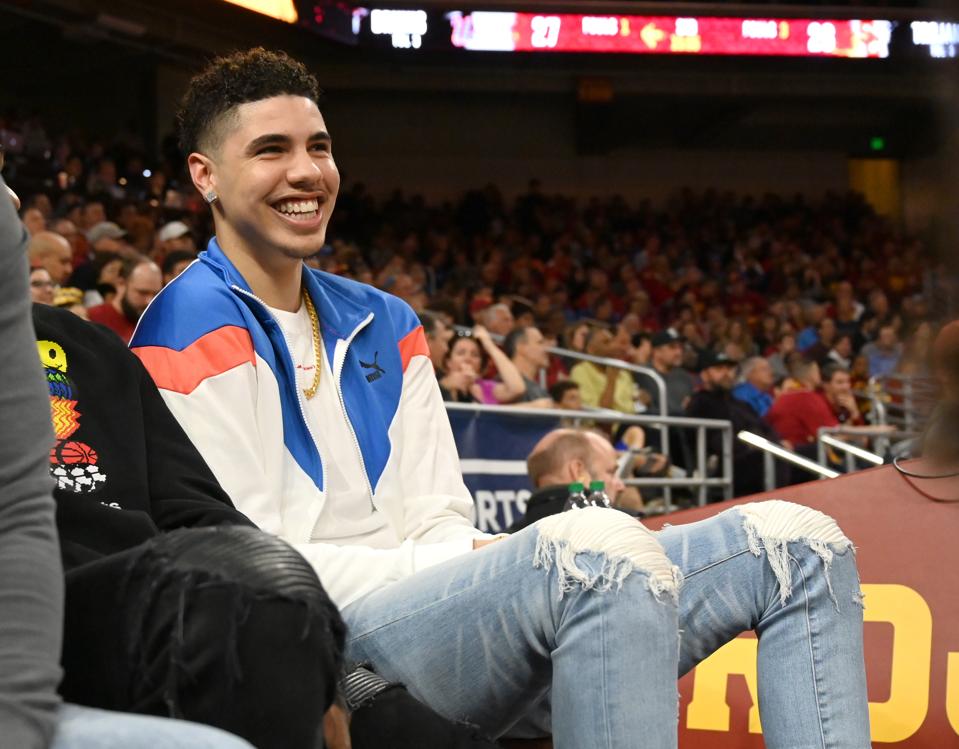 Ball had also been linked to the Knicks before the Draft Lottery. Now that they will pick at No. 8, Ball is likely out of their range. He said he has spoken with the Knicks but was uncertain if they expressed an interest in trading up to land him.

Ball averaged 17 points, 7.5 rebounds, 6.8 assists and 1.7 steals in 31 minutes per game in the Australian NBL and generated huge social media numbers while playing for a losing franchise.

Before that he played overseas in Lithuania with his middle brother LiAngelo. He feels his experiences of playing with and against pros in several countries will help him transition to the NBA.

“I feel like that helps a lot,” he said. “Just being over there [in Australia] it’s just a whole different world, something you gotta see. Just a whole lotta stuff I’ve been through to make me who I am today.”

His older brother Lonzo was a former No. 2 pick and is now with the Pelicans. LaMelo said his brother has given him some tips on life in the NBA.

“He gives me a lot of little hinters, it’s hard to break it down to just one,” he said.

Asked why he feels he should be the No. 1 overall pick ahead of players like Georgia’s Anthony Edwards and Memphis’ James Wiseman, Ball said, “Talent, work ethic, all of the stuff like that…”