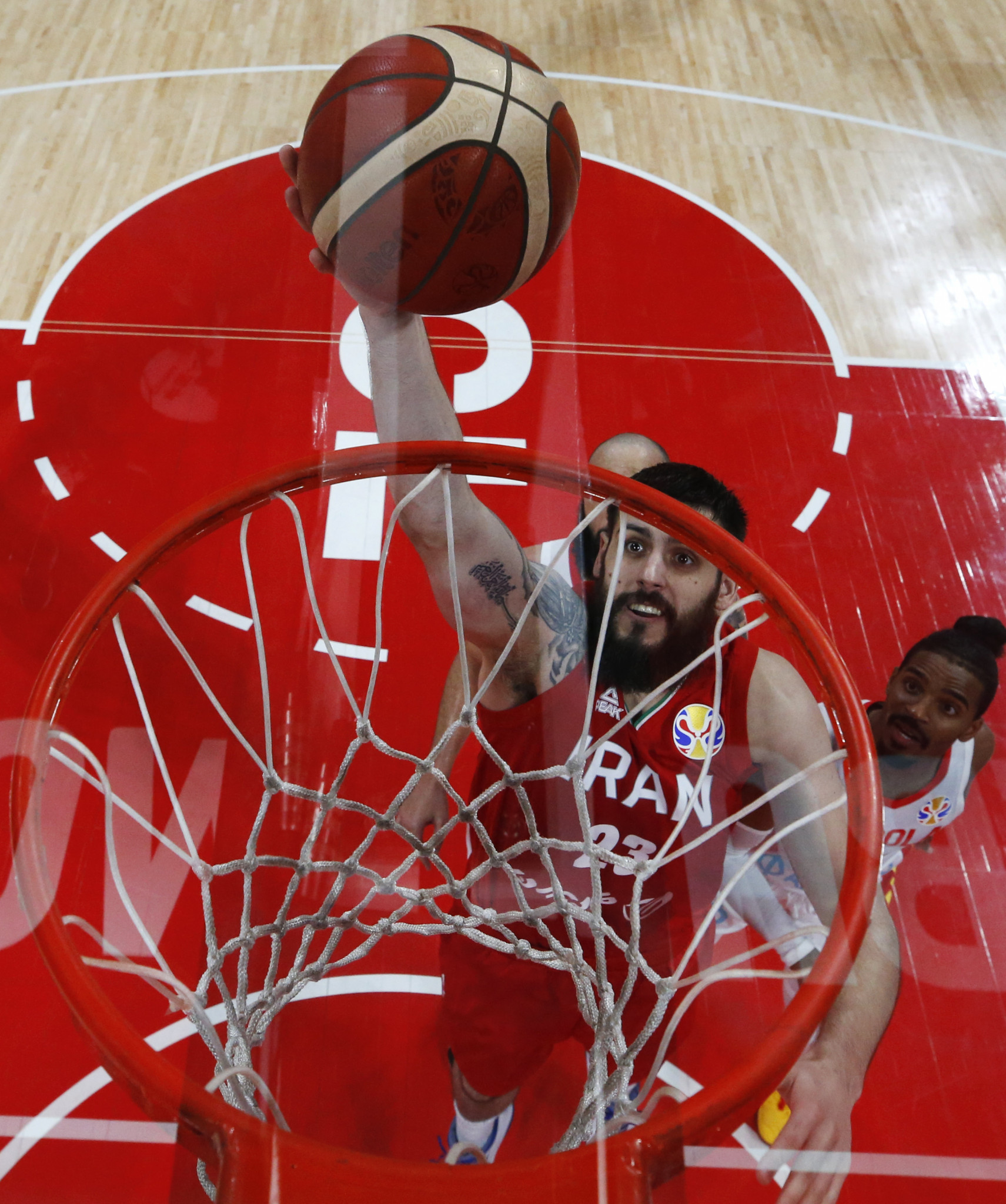 Ramin Tabatabaei, the President of the Islamic Republic of Iran Basketball Federation (IRIBF), has set reaching the quarter-finals as the men’s team’s goal at the Tokyo 2020 Olympics.

Iran have qualified for the Olympic basketball tournament for just the third time, following their exploits at last year’s World Cup.

Despite losing all three group games – including an eight-point defeat to eventual winners Spain – Iran finished as the highest-ranked Asian team at the tournament.

They beat Angola and the Philippines in the classification round to achieve that feat and Olympic qualification, edging out China on points difference.

Twelve teams are due to compete in two groups in Japan, with the top four in each advancing to the knockout rounds.

“Our first goal is to advance to the next phase since we want to be among the world’s top eight teams,” Tabatabaei said, speaking to the Tehran Times.

“In the Tokyo qualification which was held last year, we showed an outstanding performance against Spain, Puerto Rico, Tunisia, Angola and the Philippines.

“We were the best Asian team in the tournament which was held in China.

“In Tokyo, Iran will have a chance to defend their credibility and we want to qualify for the next stage for the first time ever.” 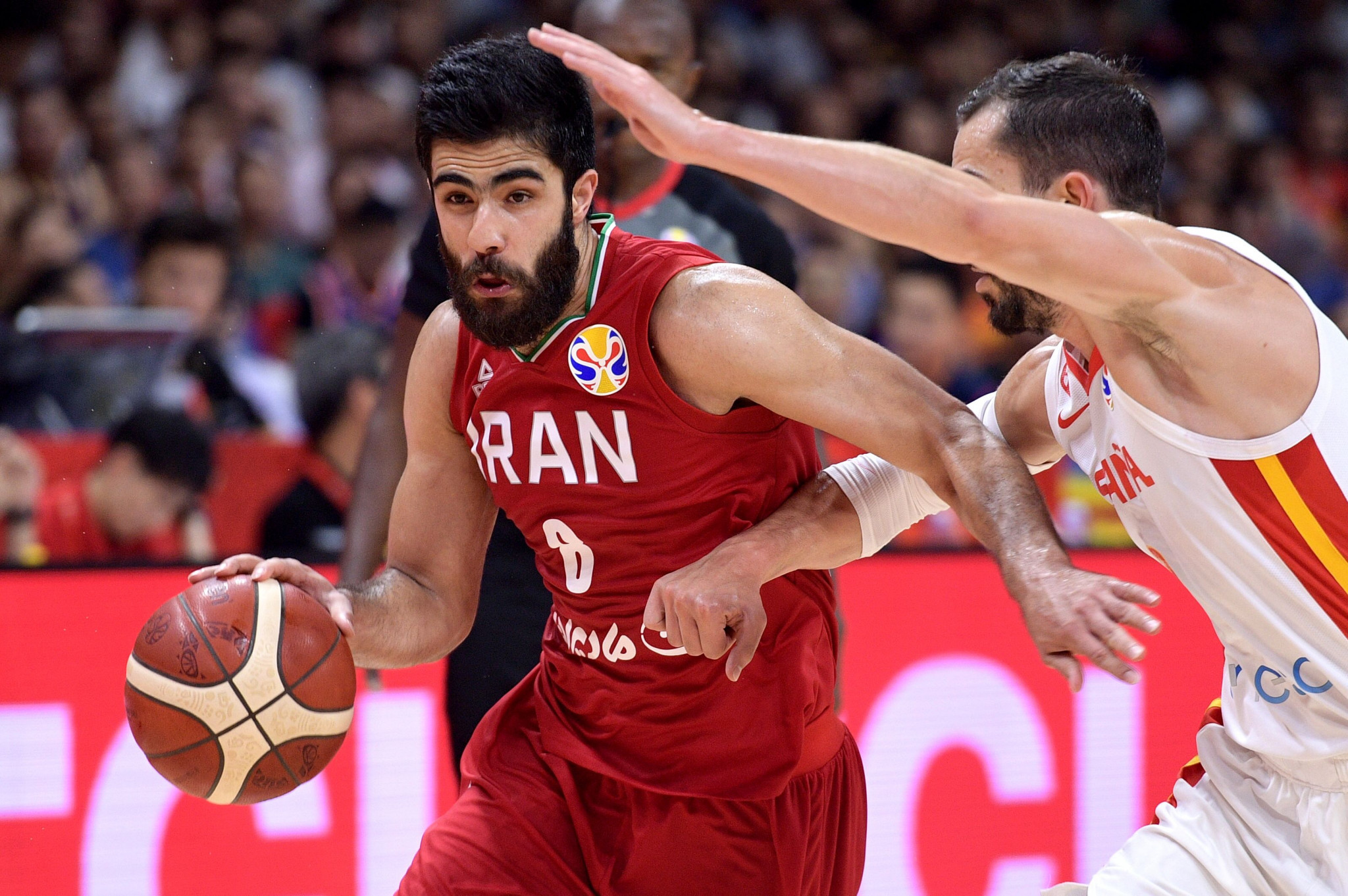 Mehran Shahintab was the head coach for Iran at the World Cup, and he has a “good chance” of retaining the role at Tokyo 2020.

An IRIBF Technical Committee will choose the head coach, according to Tabatabaei.

Iran’s basketball team last reached the Olympics at Beijing 2008, losing all five games and finishing 11th out of 12 teams.

Iran’s participation at next summer’s Olympics is a divisive issue and there have been calls for the nation to be banned following the execution of wrestler Navid Afkari.

The International Olympic Committee (IOC) was among the organisations to call for clemency before Afkari – accused of stabbing a security guard to death and being involvement in demonstrations against the country’s regime in 2018 – was killed.

Afkari had claimed he was tortured into making a false confession.

Human Rights Watch said the case was “part of a systematic pattern in which Iranian authorities disregard torture allegations and use coerced confessions in trial proceedings”.

IOC vice-president John Coates hinted an Olympic ban for Iran was unlikely as “this execution didn’t relate to a sporting event” and numerous other nations competing at the Olympics also still have the death penalty.