Fact check: Viral photo of northern lights is a NASA animation, not an image from space

COVID-19 in Illinois: Coronavirus Metrics in Each Region

Jaguars vs. Browns: What you need to know for Sunday’s NFL game

LETTER: The left will continue to hound Donald Trump

A week before U.S. Elections 2020 on Nov. 3, the survey says most Americans want a total ‘social media blackout.’ These are due to several cases of fake news and misinformation on most media platforms.

U.S. Elections 2020: What will happen to social media? 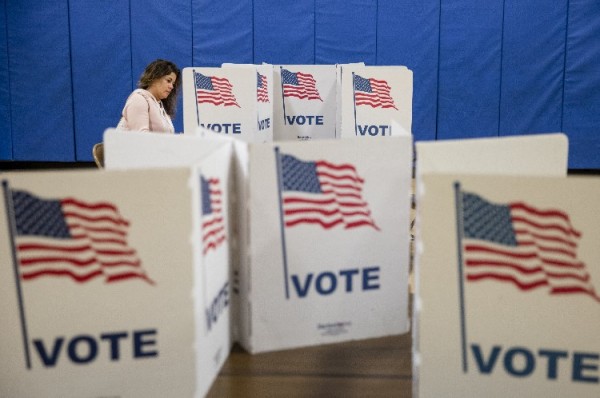 (Photo : Photo by Samuel Corum/Getty Images)
A woman marks down her vote on a ballot for the Democratic presidential primary election at a polling place in Armstrong Elementary School on Super Tuesday, March 3, 2020 in Herndon, Virginia. 1,357 Democratic delegates are at stake as voters cast their ballots in 14 states and American Samoa on what is known as Super Tuesday.

A new survey from GQR research shows 52% of American voters support shutting down most-used social media platforms all over the country, a week before the US Elections 2020 begins.

As told by the survey, 62% are not confident that social media platforms can prevent misinformation. Meanwhile, 91% think social media companies should do more to prevent its spread.

“There’s a pretty staggering level of concern for how ill-prepared social media platforms are for this election. I mean, a majority of voters effectively said, ‘Screw it, shut it all down.’ That’s not to say we should do that, but it sends a clear message to Silicon Valley that they need to step up,” Jesse Lehrich, founder of Accountable Tech, survey commissioner. 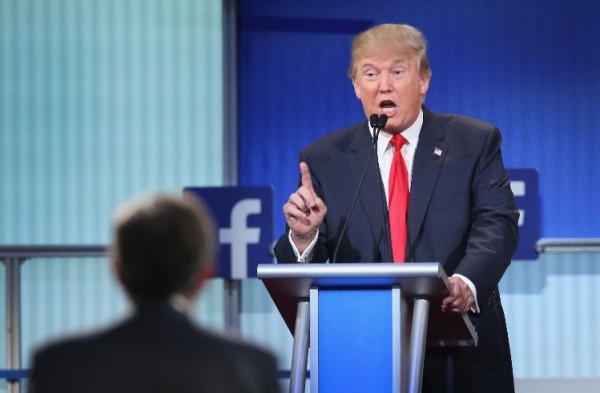 (Photo : Photo by Scott Olson/Getty Images)
Republican presidential candidate Donald Trump fields a question during the first Republican presidential debate hosted by Fox News and Facebook at the Quicken Loans Arena on August 6, 2015 in Cleveland, Ohio. The top ten GOP candidates were selected to participate in the debate based on their rank in an average of the five most recent political polls.

Interestingly, Facebook has the highest unfavorable views than other social media platforms, with a 52% rate. Most survey takers expressed dismay with the platform, saying that it is the least trusted news source out of them all.

A 2018 study also suggests Facebook was “among the three previous sites visited by respondents in the prior 30 seconds for 22.1% of the articles from fake news websites we observe in our web data.” Only six percent of real news articles were seen on the platform.

Facebook CEO Mark Zuckerberg, however, only said that their company will do more adjustments in the future about the accusations.

Are you in favor of shutting down social media platforms?

This article is owned by Tech Times

ⓒ 2018 TECHTIMES.com All rights reserved. Do not reproduce without permission.