Donald Trump Is the Ultimate Super-Spreader

Time is rapidly slipping away for US citizens living abroad in the Arabian Gulf to register to vote in what Americans from both sides of the political spectrum are saying will likely be the most consequential election of their lifetimes.

Estimates as to the number of Americans living abroad who are eligible to vote vary widely, although the government’s Federal Voting Assistance Program (FVAP) estimates that 2.9 million are eligible.

In the past, however, voter turnout among expatriate Americans has been dismally low. In the 2016 Presidential election, for example, only seven percent of those eligible to vote did so, compared to just over 60 percent of eligible domestic voters.

With this year’s contentious election between President Donald Trump and Democrat Joe Biden looming on November 3, Democrat and Republican expats alike are calling on Americans to do their part. 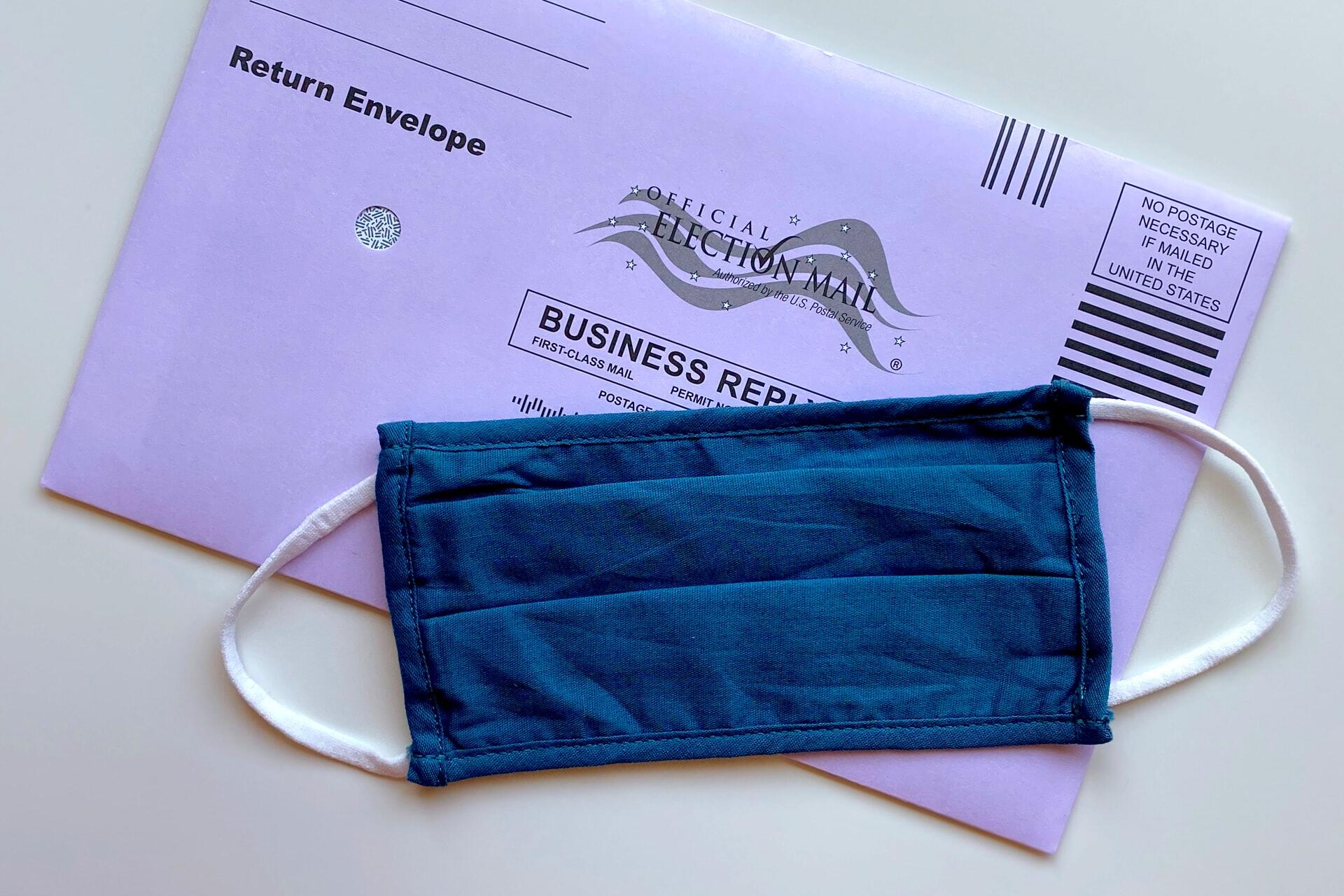 “Americans should vote because our democracy depends on an informed and active electorate,” said Tony Graham, an executive committee member of Democrats Abroad UAE, the official party arm for members living broad. “That applies to Americans at home as much as it does Americans living overseas.”

“To cast your vote is to play your role as a citizen in the way the founders intended,” he added. “On the other hand, to not vote is to say you don’t care. That is an affront to the millions of our fellow Americans who fought and marched and struggled for your right to vote.”

For Americans living overseas who wish to participate in the election, time is quickly running out.

Generally, American expatriates around the world are encouraged to fill out a ‘Federal Post Card Application’ (FPCA) at the beginning of each calendar year, which ensures they’re on the rolls in all primary and general elections in their state. Expats are generally expected to vote in the last US state in which they resided, even if they no longer have any connection to the area.

Americans who have yet to fill out an FPCA, however, can still complete and submit it using online tool’s such as the government FVAP.gov, or VoteFromAbroad.org, a non-partisan site set up by Democrats Abroad that for most states allows signatures to be filled in electronically and e-mailed directly.

The deadline dates for requesting ballots vary state-by-state, but in some cases are as early as October 3. Americans are being warned that while every state is required to make ballots available electronically, not all allow the completed ballots to be e-mailed back. 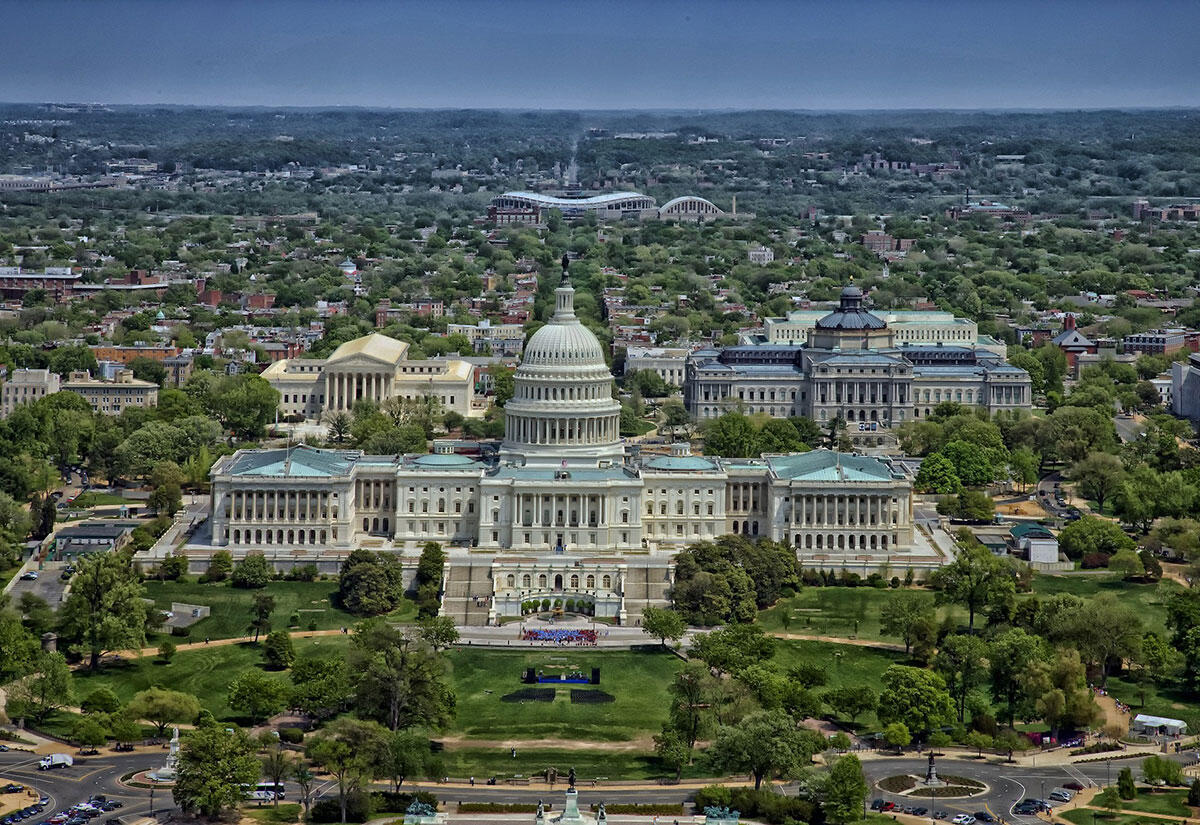 “We have the power to swing elections, but time is running out,” Graham added. “Twenty states still require paper ballots to be returned in the mail, so you need to act now.”

Voters from mail-only states – which includes New York and Texas – have been advised to send in their ballots well ahead of the November election. In many cases, including the UAE, American embassies and consulates help citizens mail their ballots home. This is not the case in every country in which the US has a diplomatic presence.

Specific state regulations for overseas voters can be found at  https://www.votefromabroad.org/states/.  Americans running late with the progress can also look into a Federal Write-In Absentee Ballot, with more information available at https://www.fvap.gov/r3/fwab/state.

FATCA: A favourite issue of expats?

For many Americans living overseas – Democrats and Republicans alike – one of the most important electoral issues this year will be the Foreign Account Tax Compliance Act – or FATCA.

Established by the US government in 2010, the FATCA legislation – which is immensely unpopular among expatriate Americans – mandates strict penalties for foreign financial institutions that don’t report the assets of US citizens or green card-holders, leading many to avoid American customers altogether.

Every year, thousands of American citizens also renounce their citizenship to avoid the taxation. In the first quarter of 2020 alone, over 2,400 Americans gave up their citizenship, according to the Federal Register.

Combined with a system of citizen-based taxation, FATCA effectively means that the millions of Americans living abroad are unable to paying taxes both to their country of residence and to the US government. Only one other country – Eritrea – has a similar system. 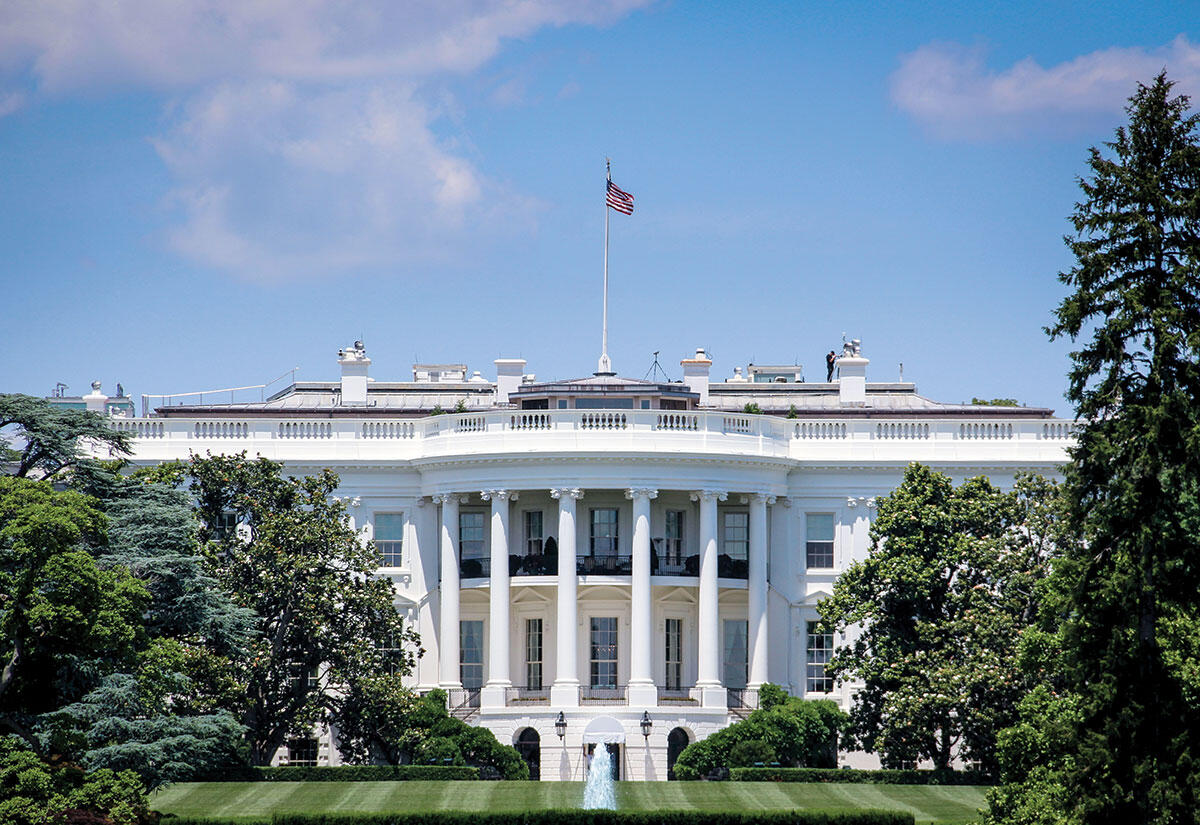 “It’s so unfair. You end up paying our local tax [abroad] and Uncle Sam’s tax,” Solomon Yue, the Oregon-based CEO and Vice-Chairman of Republicans Overseas told Arabian Business in a January interview.

US multinational companies, on the other hand, are subject to territorial taxation, in which they pay taxes in the locations they make money.

“We [Republicans] want the US government to tax individual Americans the same way,” Yue added.

With the November election rapidly approaching, Republicans living overseas have expressed hope that, if re-elected, President Trump would finally put an end to FATCA, with the Republican Overseas organization taking a lead in the fight through a number of legislative proposals and court challenges in the US, Israel, the UK, Canada and other countries that have helped the US government’s tax efforts.

“Never has an American election had such international interest, while also having such importance, especially for overseas Americans,” said Dr. Steven Anderson, a former Chairman of Republicans Overseas for the UAE. “Now is the time for the Trump administration to move on this burdensome topic, unfairly and unnecessarily being placed against overseas Americans.”

Both the Trump administration and the Biden campaign, however, have so far been largely silent on the issue.

To date, the Trump Administration has not done so.

Similarly, Biden has not committed to any substantive reforms to taxation for overseas Americans.

Answering a question about FATCA from Democrats Abroad earlier this year during the Democratic primaries, Biden did not comment directly on the issue.

“He [Biden] understands what the what the current president doesn’t: in America, no matter where you start in life, there should be no limit to what you can achieve,” he said.

“To do everything that we so need to do – to make health care a right, not a privilege; to make sure all kids get a good education, regardless of zip code, race, or their parents income; to fight climate change and invest in American workers – everyone has to pay their fair share.”

* To vote, Americans are generally to encouraged to fill out a Federal Post Card Application (FPCA) each calendar year.

* If they haven’t done so, Americans can still fill out an FPCA using FVAP.gov or VoteFromAbroard.org.

* Deadlines for requesting ballot vary by state, but some are as early as October 3.

* Although some states allow ballots to be sent electronically, 20 still require paper ballots returned in the mail. US consulates and embassies in many countries are helping citizens with this. 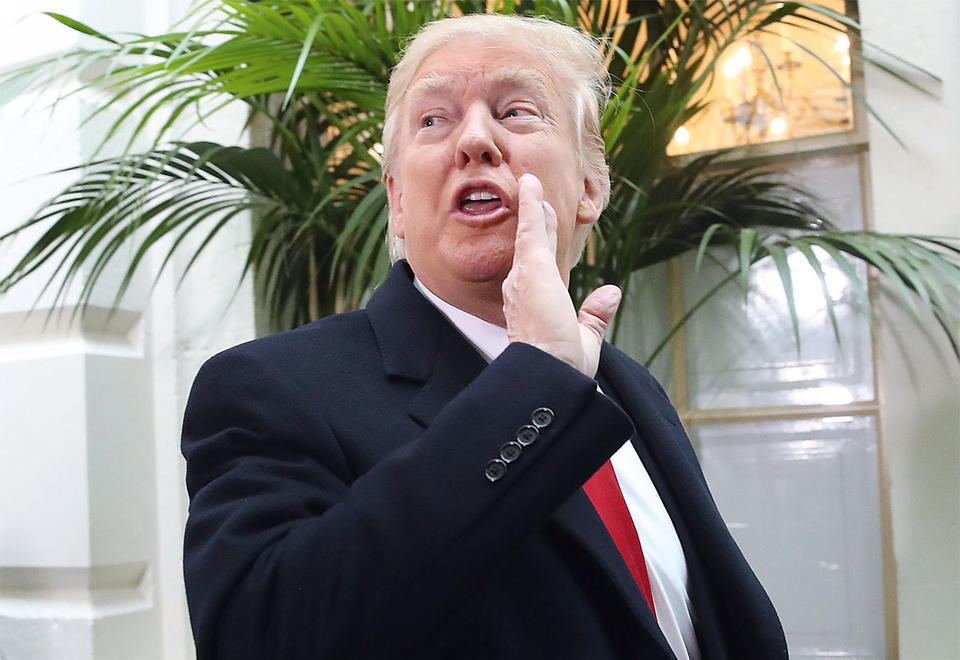 * There is still time for Americans to register to vote, but they must act now

* Neither Trump (pictured above) nor Biden has so far moved to end the Foreign Account Tax Compliance Act, or FATCA

Real news, real analysis and real insight have real value – especially at a time like this. Unlimited access ArabianBusiness.com can be unlocked for as little as $4.75 per month. Click here for more details.