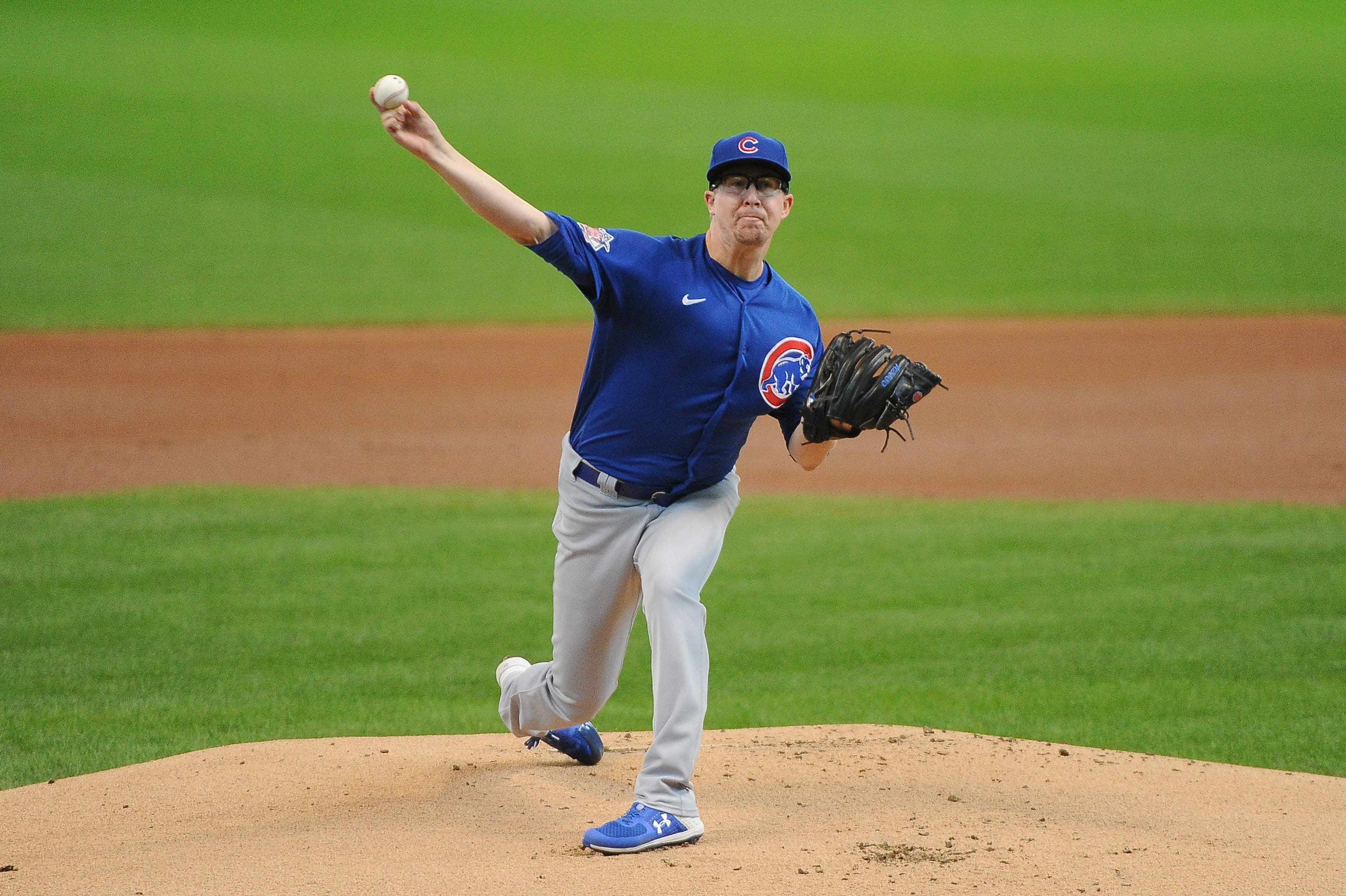 MLB storylines to watch: Who are the hottest pitchers in baseball?

Tensions were already high as the Minnesota Twins and Chicago White Sox wrapped up their four-game series Thursday afternoon.

The homestanding White Sox led their AL Central rivals by two games in the standings and were in position to clinch their first playoff berth since 2008.

With the score tied 2-2 in the top of the sixth inning, Twins third baseman Josh Donaldson checked his swing on a 2-0 pitch that appeared to be outside the strike zone. But home plate umpire Dan Bellino called it a strike.

Donaldson objected and words were exchanged. On the next pitch, Donaldson swung and launched a tiebreaking home run to left field. As he came around to score, he made a point of kicking dirt on home plate — right in front of Bellino.

But Donaldson didn’t go quietly. Once he heard Bellino throw him out of the game, Donaldson immediately stopped his jog to the dugout, turned around and kicked some more dirt on the plate before exiting.

Not the smartest move by the 11-year veteran. First of all, his team is still battling for a division title and playing against the team in front of you isn’t the best time to get thrown out.

And second, it’s just a one-run game. Sure enough, the White Sox came back to take the lead with two runs in the bottom of the seventh, won 4-3, clinched a playoff spot and moved three games up on the Twins.

Perhaps it may not matter anyway, but if the Twins end up finishing a game behind the White Sox in the AL Central standings, one unnecessary temper tantrum could be the reason why.