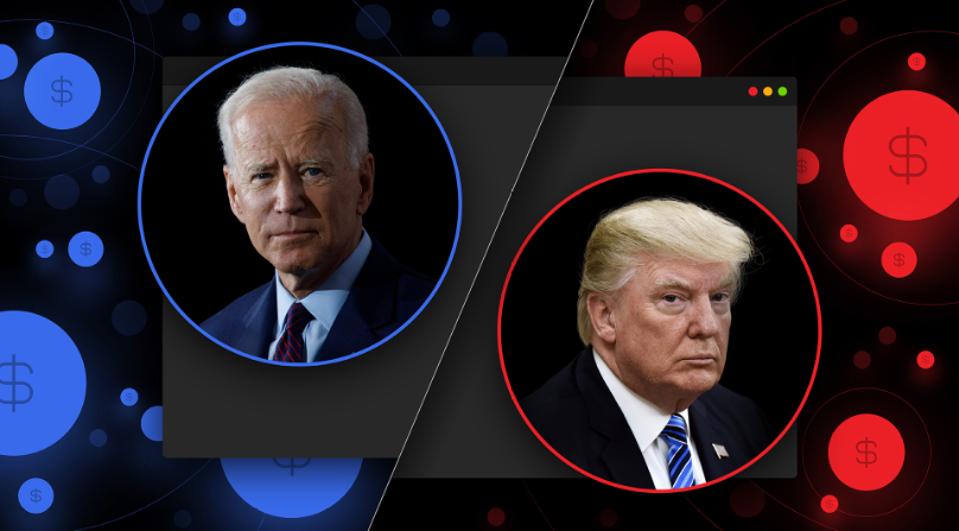 NEW YORK – September 17, 2020 – Forbes today announced a new interactive hub to track how America’s billionaires are using their wealth to influence this year’s U.S. Presidential election. Forbes has been tracking wealth is America for almost 40 years now and is able to leverage its unrivaled expertise on wealth to access vast amounts of data to offer a comprehensive look at how billionaires are contributing to presidential campaigns this election cycle.

“Forbes is all about tracking the money of the world’s richest people,” said Dan Alexander, senior editor at Forbes. “This new tool adds to that effort, ensuring that everyone can see where big money is flowing in American politics.”

This is a pivotal moment in time when billionaires are putting more money into the political system than ever before. The first-of-its-kind Billionaire Donors Hub is the definitive resource for understanding how the world’s wealthiest individuals are using their fortunes to impact the 2020 presidential elections. With less than 100 days to go until the election, the tool, which draws on data from the Federal Election Commission, reveals how and where billionaires are spending their money.

“We’re excited to offer an interactive tool that allows readers to take an up-close look at how some of the wealthiest and most powerful people in America are choosing to play a role in the 2020 presidential election,” said Michela Tindera, staff writer at Forbes.

The Billionaire Donors Hub page can be filtered to see which billionaires have donated to each of the presidential candidates’ campaigns, how much they have donated by month, where the donors live, how they got rich, and more. The hub will be updated through the election season.

The hub represents how Forbes is uniquely equipped to explain how billionaires are making an impact on the election due to its unmatched level of research and reporting on the world’s wealthiest individuals. The Forbes Wealth team continuously collects and tracks data about billionaires to inform stories and serve as the basis for resources that spotlight how they are using their money to shape the world. Each year Forbes publishes the Forbes Billionaires list, which ranks the wealthiest individuals around the world, The Billionaire Tracker, a compilation of actions the world’s wealthiest are taking in response to the global pandemic, as well as the recently released Forbes 400, a definitive list of wealth in America.

The defining voice of entrepreneurial capitalism, Forbes champions success by celebrating those who have made it, and those who aspire to make it. Forbes convenes and curates the most influential leaders and entrepreneurs who are driving change, transforming business and making a significant impact on the world. The Forbes brand today reaches more than 160 million people worldwide through its trusted journalism, signature LIVE events, custom marketing programs and 40 licensed local editions in 70 countries. Forbes Media’s brand extensions include real estate, education and financial services license agreements. For more information, visit the Forbes News Hub or Forbes Connect.