A bust of the lone Black adventurer in the Lewis and Clark expedition mysteriously appeared in an Oregon park. Who was York?

Turkey-Iran tensions on rise ahead of possible Sinjar operation

Wednesday’s results show revealed the last acts moving on to the finale after “voting was the closest it was all season,” host Terry Crews said at the top of the show.

But before we get to the results, let’s talk about one of the biggest acts in the world: BTS. The K-pop group brought the heat to Universal Studios Hollywood’s famed back lot with their No. 1 hit “Dyanmite,” BTS’ first English-language single.

And now Lee is ready to pass the torch to the next “AGT” champion, who will be crowned in just one week. 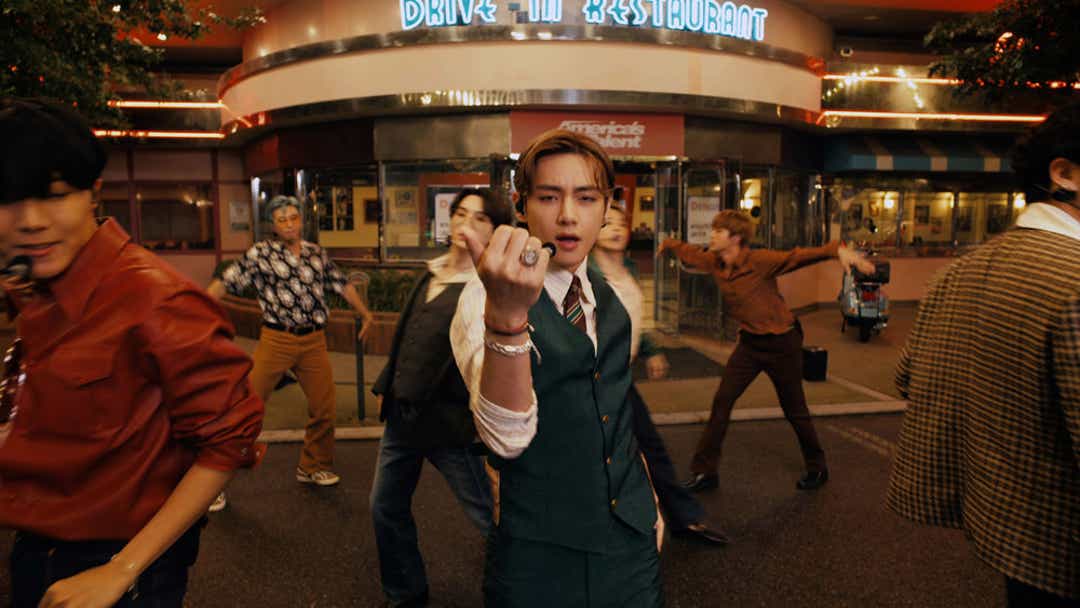 BTS talk ‘Dynamite’ No. 1 hit achievement, thank their Army fans and look to the future

Five acts moved one step closer to winning $1 million, while six others had their dreams smashed. Sofía Vergara said, “It’s going to be hard to say goodbye to some of these amazing, amazing performers.”

The three acts that received the most votes automatically advanced.

“We will end this journey together,” Klum exclaimed. “I am so excited for you. You are a huge inspiration to so many, including your little son that’s watching.”

Daneliya Tuleshova joined Rae in the safe zone soon after. The teen held back tears as she thanked “America for your votes. I’m so happy.”

Vergara advised the young singer to stay true to herself in the finals, and said: “She knows what she’s doing. She’s already a star.”

Acrobatic trio Bello Sisters, who joined via satellite from Germany due to COVID-19 travel restrictions, advanced next. The sisters said moving on to the finale is “beyond anything we’ve ever dreamed.” 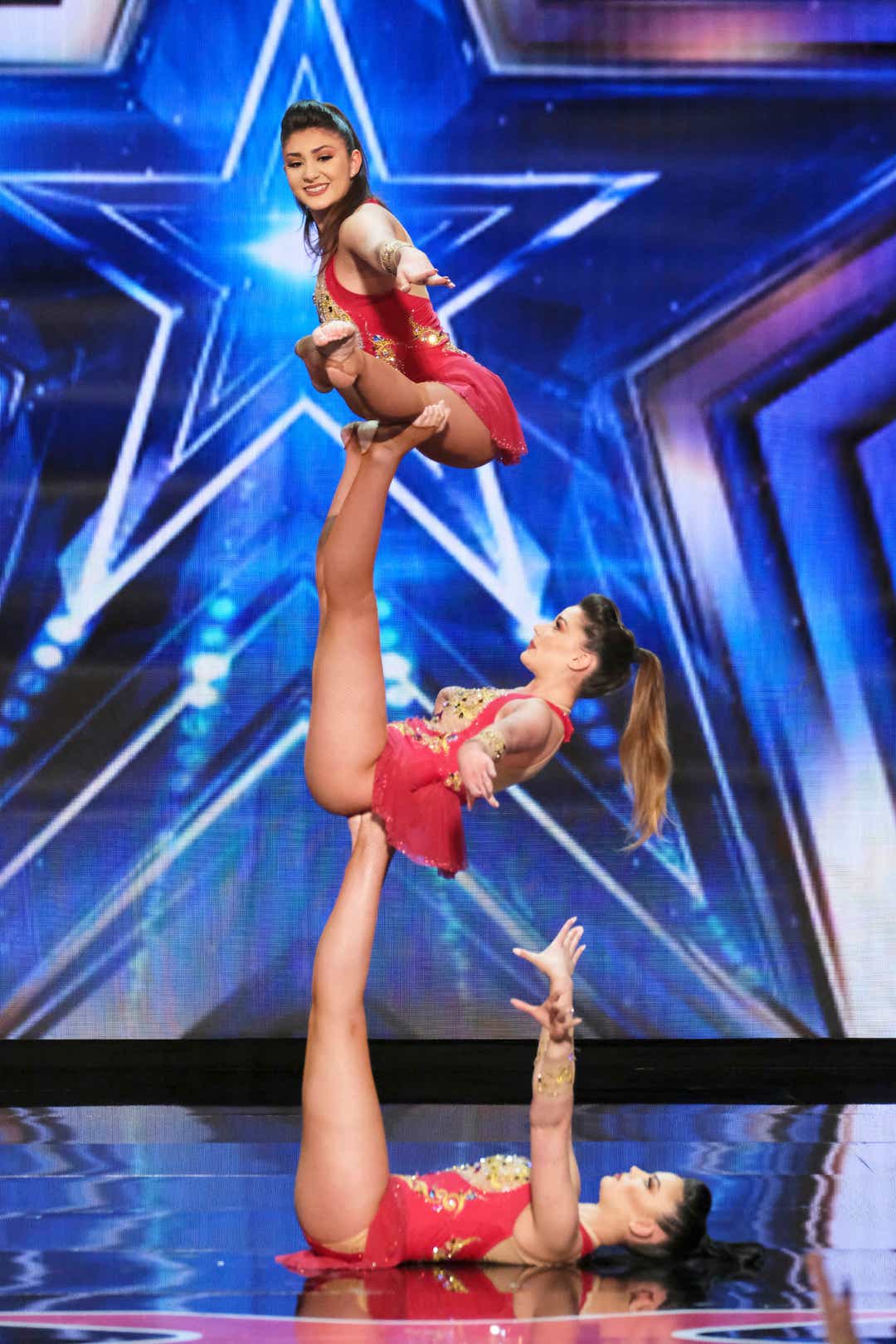 Mandel said “America made the right choice.” He added, “We have seen acrobats and athletes before, but never three beautiful women with that kind of strength.”

Singer Kenadi Dodds, dancing duo Bad Salsa and magician Max Major finished in the middle of the pack and were on the brink of elimination.

“I am confused by you three right now,” Mandel said. “I cannot believe it was you three (on the chopping block).”

The three acts went head-to-head in a live round of voting for the “Dunkin’ Save,” where fans had the opportunity to rescue only one performer. Whoever received the most votes in a 30-minute flash round would move on.

In the end, viewers saved Dodds.

“I was sitting here hoping that it was going to be you,” Klum said. “You really deserve to go the the finale.”

But the results weren’t over just yet. The judges had the chance to decide who got the last spot in the finals: Bad Salsa or Major.

“This is the only part of my new job that I hate. … I am going to have to pick one or else I am going to get fired,” Vergara said before picking Bad Salsa to stay.

Klum didn’t even have to make a selection, because Mandel voted to save Bad Salsa.

“America’s Got Talent” will return Sept. 22 for the Finals (NBC, 8 EDT/PDT), where the top 10 will have one last chance to blow America away.