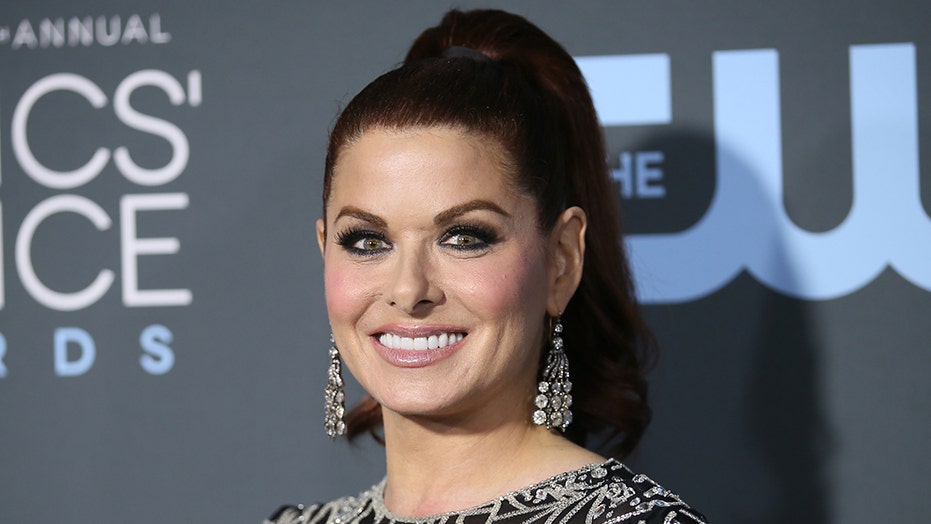 Debra Messing pulled no punches in her criticism of President Trump on Tuesday, going as far as to repeatedly tweet that he is a rapist and a pedophile.

The “Will & Grace” actress is rarely shy about making her distaste for the president and his administration known on social media. In the past, she’s directly blamed Trump for the many American deaths caused by the coronavirus, likened him to Adolph Hitler and condemned his family members. Her latest rebuke of the president saw her repeatedly use hashtags like “#TrumpIsARapist” and “#TrumpIsaPedo” in what appears to be an attempt to get them trending on social media.

She opened her Twitter tirade on Tuesday by sharing a video that depicts his past ties to the late financier and convicted sex offender Jeffrey Epstein. The video shows instances in which Trump not only met with Epstein but had kind things to say about him. 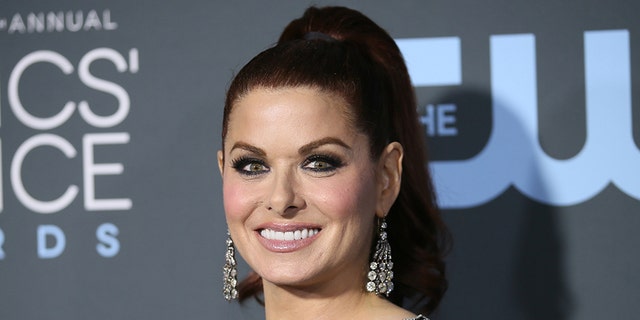 Debra Messing tweeted that she believes Trump is a rapist and pedophile. (REUTERS/Danny Moloshok)

“Trump is a predator. #PedoTrump,” she captioned the post.

She went on to share allegations that the president is a rapist, asking if those who subscribe to the QAnon conspiracy theory are willing to answer for what she sees as a discrepancy in their beliefs.

Later in the day, she continued to share the hashtags along with retweets of posts from Democrat insider Jon Cooper, actor Billy Baldwin and an article from Rolling Stone about Trump’s time with the Miss Universe pageant.

Messing didn’t stop there. Throughout the rest of the day, she continued to share posts critical of Trump on myriad issues from his handling of the COVID-19 pandemic to his attempts to repeal Obamacare.

In March, she took to Twitter to share a video in which she outlined why she’s supporting Joe Biden in the upcoming presidential election. The star joins a slew of celebrities using their personal platforms to advocate for Trump’s removal from office either by impeachment or by way of the election in November.