Here’s what you need to know to Get Up to Speed and On with Your Day.

(You can also get “5 Things You Need to Know Today” delivered to your inbox daily. Sign up here.)

The coronavirus may have been lurking in the US as early as December, according to a new study. That’s a full month earlier than believed by the US Centers for Disease Control and Prevention. The study found a significant increase in hospital visits at that time by patients who reported respiratory illnesses. And now, we may be living under the shadow of Covid-19 for another year or more. The chief science officer at the World Health Organization said it could be 2022 before the world can begin thinking about returning to “pre-Covid” life. A quick coronavirus vaccine check: The National Institutes of Health has expressed concern over a potential side effect in drugmaker AstraZeneca’s vaccine trial after a participant suffered spinal cord damage. The FDA is weighing whether to resume the trial in the US.

Officials in Louisville, Kentucky, have reached a $12 million settlement with the family of Breonna Taylor in its wrongful death lawsuit. The city has also agreed to sweeping police reforms as part of the negotiation. It’s one of the largest settlements linked to a police shooting and a historic move for a city marked by grief and unrest since Taylor’s killing in March. However, activists are quick to point out that it doesn’t mean justice has been served, as no officers in the flawed raid on her home have been charged. Meanwhile, the Rochester City Council in New York passed three bills addressing police funding and authorizing an independent investigation into Daniel Prude’s death in police custody in March. And in Lancaster, Pennsylvania, the fatal police shooting of a knife-wielding man over the weekend has been ruled a homicide. 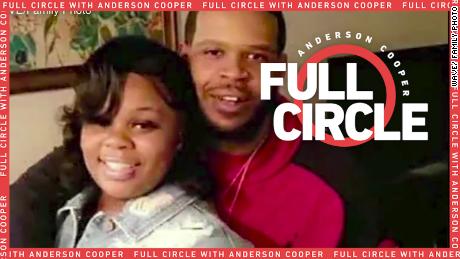 President Trump participated in a town hall with undecided voters last night, and it was a very different scene than his freewheeling, hype-filled political rallies. Voters grilled him on claims he downplayed the coronavirus, and Trump responded that he actually “up-played” it, directly contradicting previous comments he’s made on the record. Joe Biden gets his turn in the hot seat tomorrow night at a CNN event in Pennsylvania. Oh, and things are getting hairier on the voting front. Both the Biden and Trump campaigns are interested in ramping up ballot-watching efforts in battleground states, prompting concern that the process will delay tallying after votes are cast. This could give Trump room to bolster his claims that counting delays are evidence of voter fraud. 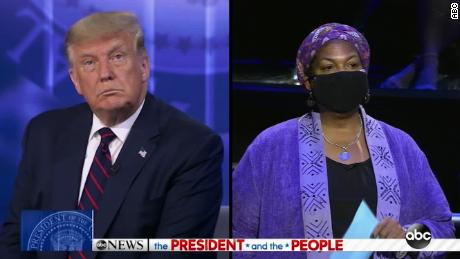 Leaders from Israel, Bahrain and the United Arab Emirates gathered in Washington with President Trump yesterday to sign the Abraham Accords, a peace treaty that essentially normalizes relations between Israel and the two Arab nations. It’s been years since such a scene was ushered in by the US, and Trump said the moment marked “the dawn of a new Middle East.” For Bahrain and the UAE, peace efforts with Israel could pave the way for a stronger relationship with the White House, including better access to military equipment. For Israeli Prime Minister Benjamin Netanyahu, the deal is a huge foreign policy win since few Israeli leaders before him have managed to sign peace agreements with fellow nations in the region. 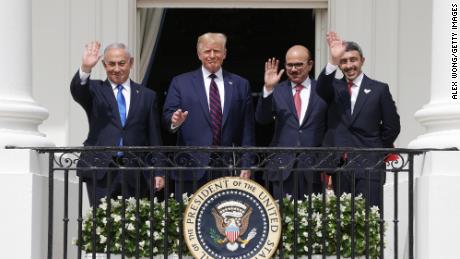 In 2010, 196 countries put together a plan to save the Earth’s ecosystems from man-made destruction in the following 10 years. 2020 is here, and the world has failed to meet a single target. The United Nations’ Global Biodiversity Outlook report reveals that biodiversity is declining at record rates, and only six of the 20 goals laid out by 2010’s Aichi Biodiversity Targets have been “partially achieved.” What did the world do right? The global rate of deforestation has fallen by a third compared to the previous decade, better fisheries practices have been instituted, and we’ve managed to significantly expand the number of protected natural areas. But habitat loss and degradation remain high, as do pollution levels. 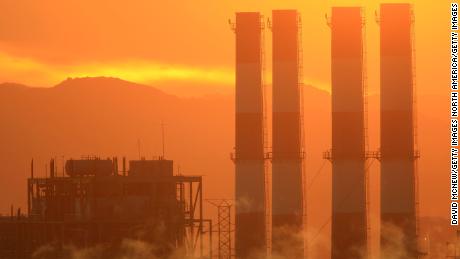 She and a slew of other celebrities will cease posting on Instagram today to protest the way its parent company, Facebook, handles hate.

At Amazon’s new virtual ‘Luxury Stores,’ you can’t buy anything unless you’re invited

All the anxiety of walking past too-fancy department stores, now available online!

This is a great idea until you realize what a sad state of affairs we’re in for this to have to exist.

No, you don’t have to confine them to different parts of the house (even if that’s a very tempting option).

Yuengling, the storied Philadelphia brewery, will now be available in the Western US 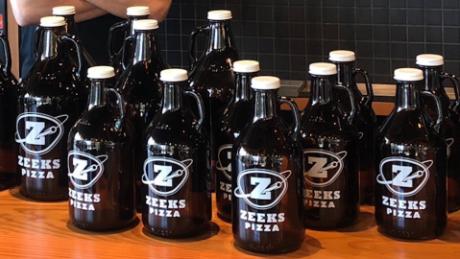 Yoshihide Suga has been elected Japan’s new Prime Minister in a vote of Parliament today. Former Prime Minister Shinzo Abe’s right-hand man will now take the reins as the leader of the world’s third largest economy. 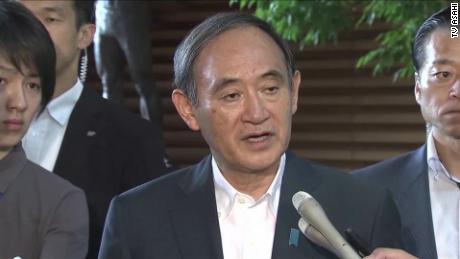 “Our veterans lived 24 hours a day, seven days a week next to toxic smoke, dioxins — everything. And now they’re being told, ‘Hey man, is that stuff bad for you? I don’t know.'” 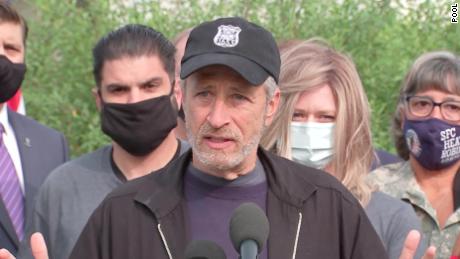 That’s how many acres the ongoing West Coast wildfires have consumed. Things are still grim and at least 34 people have died, but weather conditions could soon improve, bringing a respite from the blazes. 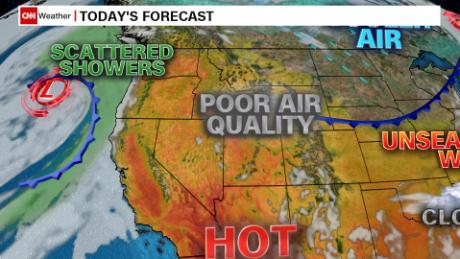 Better weather for the battle of the Pacific Northwest wildfires 01:34 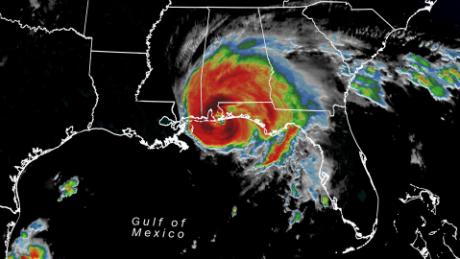 Put some pep in your step