Roger Stone, at CPAC, says he’d back Trump in 2024 but warns Dems, media will try to ‘bury’ accomplishments

Donald Trump hints he could run again for presidency

These are the states reopening, rolling back mask mandates amid coronavirus pandemic

Saudi Arabia to allow Boeing 737 MAX to return to service

The Golden Trump Statue Is the Talk of CPAC. It Was Made in Mexico. 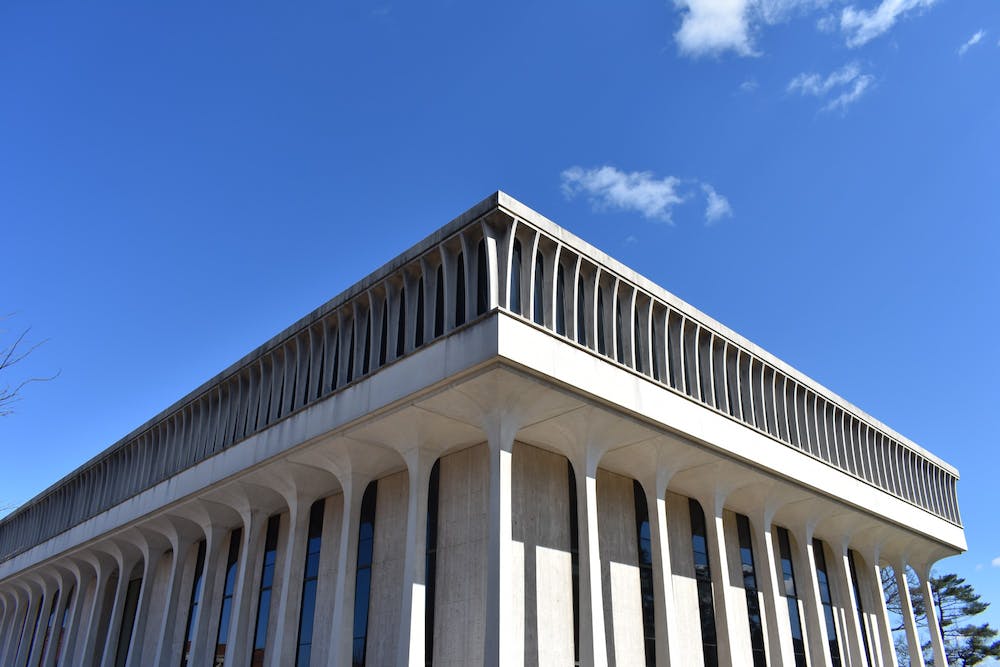 criticism for its failure to curb disinformation — a challenge that has plagued the company since the 2016 election.

The project, led by Talia Stroud and Joshua Tucker of the University of Texas at Austin and New York University, respectively, comprises 15 researchers, who will use Facebook and Instagram’s internal data to analyze political attitudes and behaviors.

“The findings will be an essential look at how what people see (or don’t see) on Facebook and Instagram affects their political attitudes and behaviors,” Tucker wrote in an email to The Daily Princetonian.

Facebook and Instagram’s initiative builds on a 2018 project that studied the role of social media in elections and democratic societies more generally. The past research examined how people interacted with Facebook and Instagram products, including content shared on the News Feed.

“As a company, we’ve looked hard at what went wrong with Russian interference in 2016 and made some big changes,” Facebook’s Aug. 31 announcement read.

But external researchers face difficulties in retrospectively studying social media use. According to researchers, increasing public concern, legal obligations that pertain to data privacy, and restricted access to data have impeded the search for definitive answers.

As such, Guess and other project contributors will focus on four key outcomes that dominate public and academic attention: political participation, political polarization, knowledge and misperceptions, and trust in U.S. democratic institutions.

“The way people consume news and information has changed. This research project aims to determine what, if any, impact social media is having on elections and democracy,” wrote Jennifer Pan, Assistant Professor of Communication at Stanford University, in an email to the ‘Prince.’

The researchers will analyze data by U.S.-based Facebook and Instagram users. Facebook will cover out-of-pocket expenses, such as survey vendors, but will not pay researchers or have approval authority over the published results.

Approximately 200,000 to 400,000 U.S. adults may be chosen to participate in the study. Participants must consent to the individual-level research, which may include “taking part in surveys or agreeing to see a different product experience.”

Guess, the only University researcher affiliated with the project, declined to comment on specifics because the research has not commenced.

Get the best of ‘the Prince’ delivered straight to your inbox. Subscribe now »

The Facebook press release stated that the company tripled the number of employees working on safety and security issues — now more than 35,000 people — since the 2016 election. The company also claimed it has combated undue interference in more than 200 elections since 2017 and reduced fake news on its platform by more than 50 percent.

“I’m honored to be a part of this first-ever collaboration to research how social media impacts elections,” Tucker told the ‘Prince.’

Researchers expect to share their findings by mid-2021 at the earliest.