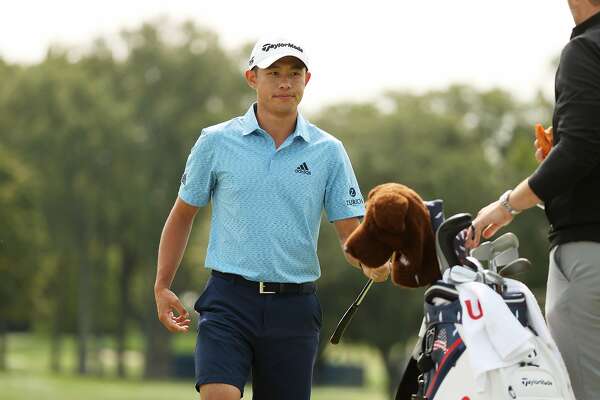 1of4MAMARONECK, NEW YORK – SEPTEMBER 15: Collin Morikawa of the United States hands off his club to his caddie during a practice round prior to the 120th U.S. Open Championship on September 15, 2020 at Winged Foot Golf Club in Mamaroneck, New York. (Photo by Gregory Shamus/Getty Images)Photo: Gregory Shamus / Getty Images 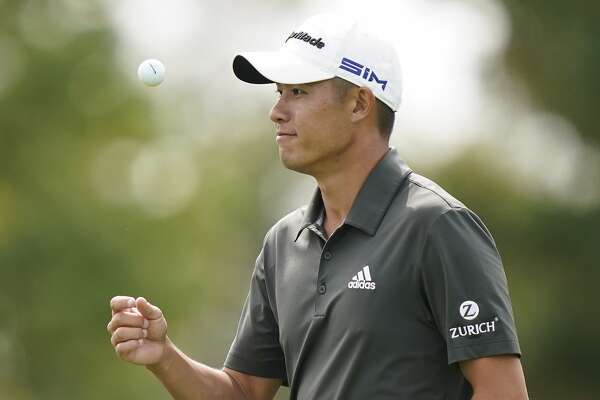 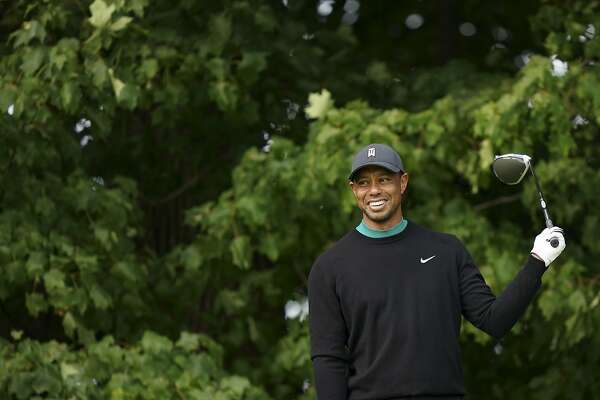 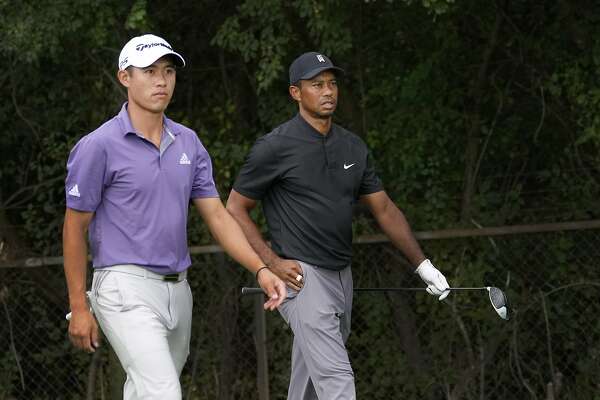 Collin Morikawa soared into another realm when he won last month’s PGA Championship at Harding Park in San Francisco. And now we have more proof.

Morikawa, a 23-year-old Cal alum, will play alongside Tiger Woods and Justin Thomas in the first two rounds of this week’s U.S. Open in suburban New York. Morikawa, Woods and Thomas will tee off at 5:07 a.m. (PDT) in Thursday’s first round.

Woods, a three-time Open champion, is seeking his 16th major title. Morikawa is chasing his second (like Thomas), after his memorable breakthrough at Harding — where his final-round eagle on No. 16 propelled him to victory.

“I think walking in here as a major champion, you have a sense of knowing how to get things done,” Morikawa said in his news conference Tuesday at Winged Foot. “Yes, I’ve only done it once, but I’ve done it.

“You just want more. You get that little taste of what it’s like, and you know why guys mark the majors on their calendars for the year.”

Morikawa, given his preternatural poise, three tour wins and weekend rounds of 65-64 in the PGA, has quickly earned a reputation as a clutch player. Asked on Tuesday if there is such a thing, he showed proper deference in responding, “Yeah, there’s Tiger Woods and there’s the rest of us.”

Woods and Morikawa also were paired together Aug. 29, for the third round of the PGA Tour playoff event outside Chicago.

Morikawa and Woods (a Stanford alum) are not the only players with Northern California ties. Cameron Champ (Sacramento), Max Homa (Cal), Byeong Hun An (Cal), Mark Hubbard (San Jose State) and Brandon Wu (Stanford) also are in the field.