‘Everyone is freaking out’: Saudi Arabia’s ultimatum rattles big business

Bearcats pick up No. 2 seed in Central Region Tournament 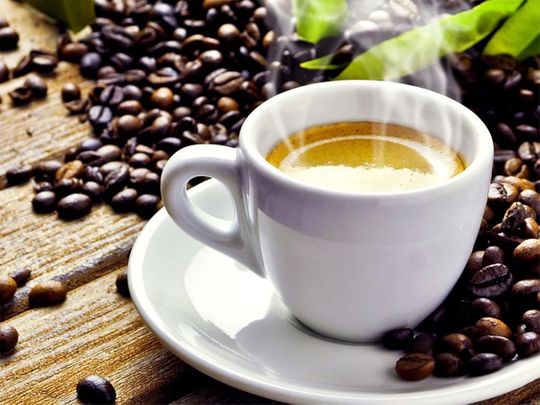 Abu Dhabi: The Saudi Ministry of Trade and the Food and Drug Authority announced, in a joint statement on Saturday that a commercial advertisement was spotted on a social media platforms that made false claims about the quality of a coffee brand found in the Saudi market, local media reported.

The statement affirmed that “the people appearing in the coffee commercial were summoned to verify the information published, and to take formal action against any unscrupulous businessmen, according to the anti-commercial fraud system, the food system and the e-commerce system.”

The trader was promoting his “Harari coffee” as first class, and that it is the best product in the Saudi market, questioning the same brand spread in the markets as fake and fraud.